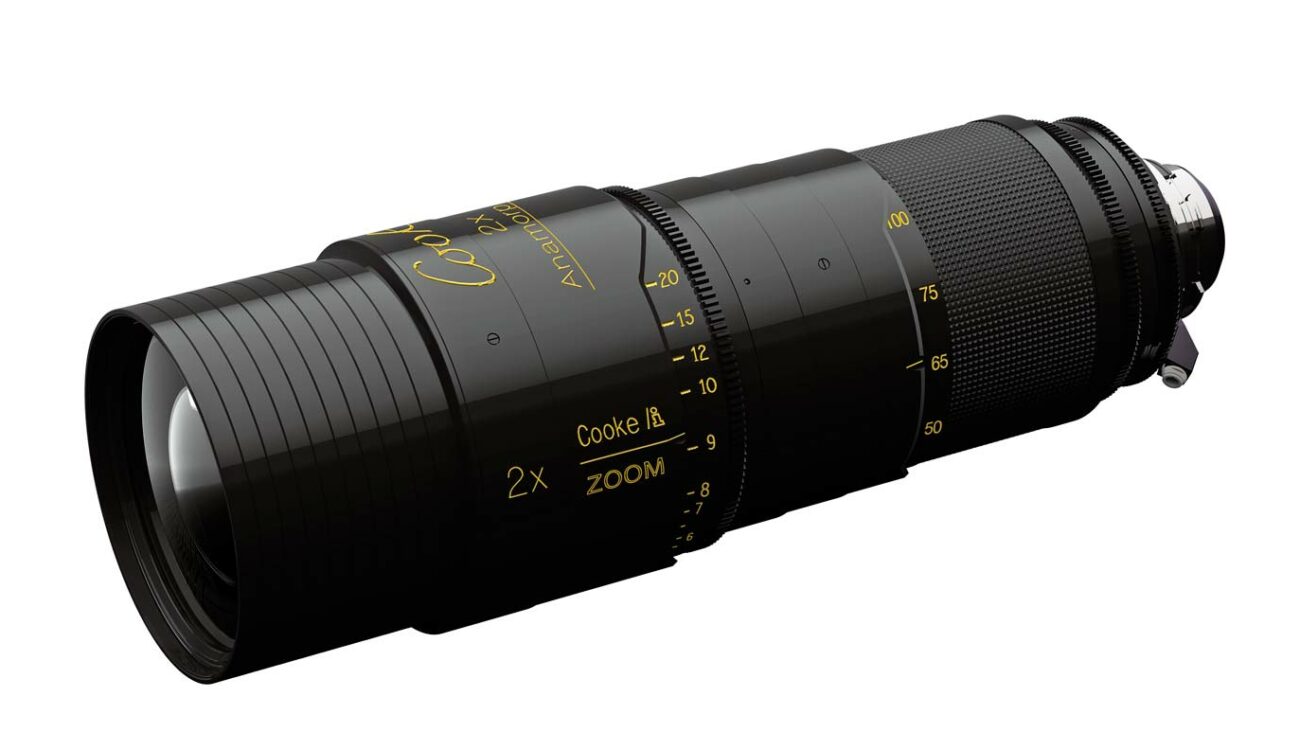 Cooke Optics has revealed details of their impending Front Anamorphic zoom. It will be 35-140 mm and may begin shipping around NAB 2016.  Like the rest of the Cooke Anamorphic/i family, it will be a front anamorphic design, 2x squeeze ratio, with familiar oval bokehs. 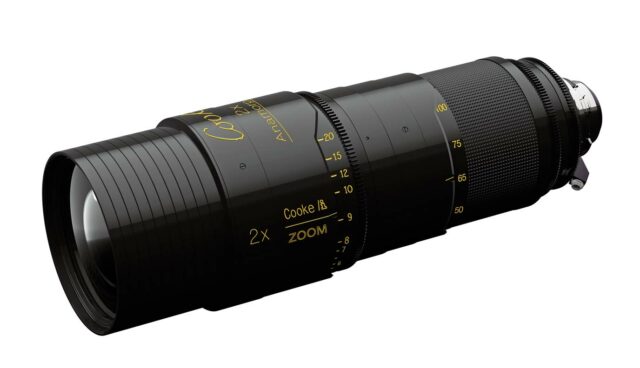 Just a quick update on newest developments in Cooke lenses: According to Film&Digital Times, the New Cooke Anamorphic Zoom Lens will be the first of two zooms in the Cooke Front Anamorphic series of lenses with a focal range of 35mm – 140mm.  A long, front anamorphic zoom should arrive towards the end of 2016.

The Cooke Macro Anamorphic 65 mm was announced at Cine Gear 2015, and deliveries will begin in November of this year as well.

The new Cooke Anamorphic 180 and 300 mm primes should be revealed soon.