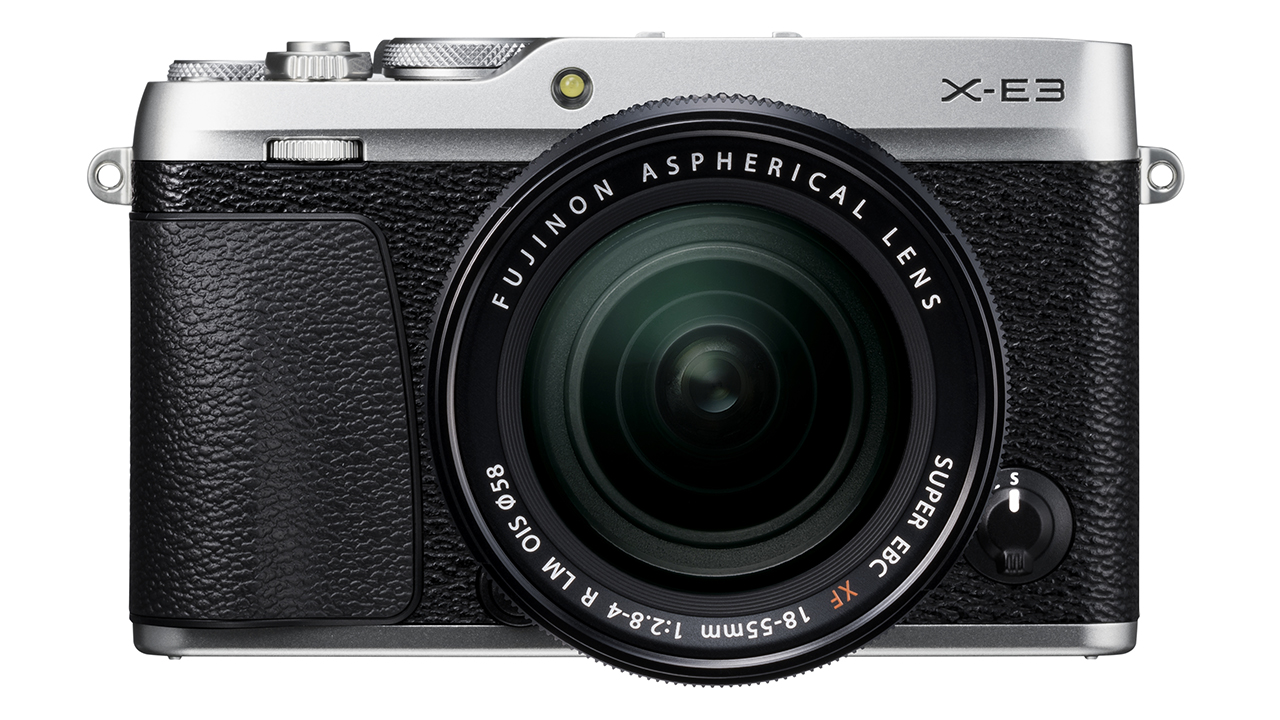 With the new FUJIFILM X-E3, FUJIFILM continues the tradition of the X-E series while adding some improved features.

The FUJIFILM X-E3 is the newly-announced successor to the X-E2 and, although it may seem very similar to its older version, there have been a number of improvements under the hood of this trendy retro-style silver and black mirrorless body. 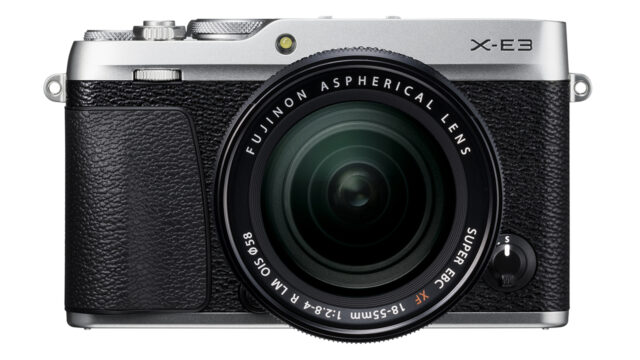 Most notably, there has been a jump in sensor resolution, with the 16MP of the X-E2 giving way to a much nicer 24MP of effective pixels. This updated X-Trans CMOS III sensor, in conjunction with the new X-Processor Pro imaging processing engine, make it possible for the FUJIFILM X-E3 to be capable of improved image quality, autofocus speed, subject tracking and overall camera response.

FUJIFILM X-E3 – What about video?

However, in terms of video, the most important update is the leap to 4K from the X-E2’s HD capabilities. Available frame rates go from 23.98p up to 29.97p at 100Mbps, although unfortunately with a recording limit of only around 10 minutes. 1080p recording increases frame rates up to 59.94p, though data rate caps at 36Mbps and recording is limited to around 15 minutes. You won’t see the standard 30-minute recording limit unless you go down to the 18Mbps of 720p. 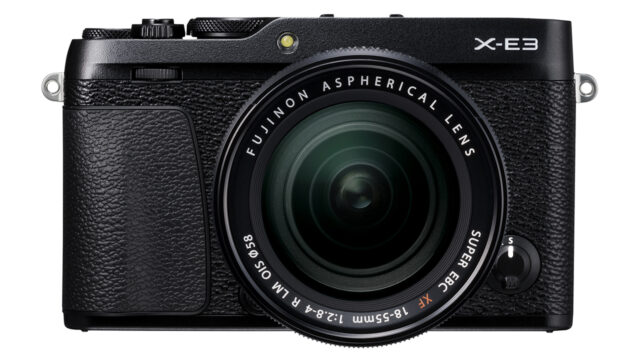 As with other FUJIFILM cameras, the X-E3 can make use of FUJI’s Film Simulation modes for more pleasing-looking images, although there is no mention of the F-Log mode found in the X-T2.

Also interesting for video shooters is the presence of a micro HDMI port for clean video output. Could we perhaps see external F-Log implementation in the future?

Additionally the camera features a microphone input jack, though bear in mind that it is a 2.5mm jack rather than the standard 3.5mm.

Other general improvements include touch-screen implementation for easier operation, Bluetooth connectivity and the inclusion of a Focus Lever like the one found on the X-Pro2. This is quite a handy feature for photo mode that allows you to change the focus area without the need to take your eye from the viewfinder. 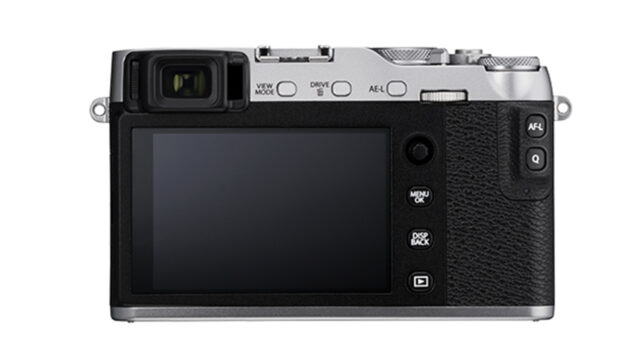 A minimal design approach to the back panel. Note the new focus lever by the LCD.

The video features may not be anything to write home about, but if you’re in the market for a compact mirrorless to take with you on your travels – and especially if you’re already in the FUJIFILM ecosystem – then the new FUJIFILM X-E3 may be one to consider. It is available for pre-order for $1,299.95 with the 18-55mm f/2.8-4 kit lens, $1149.95 with the 23mm f/2 prime, or $899.95 body only, and will be officially released on September 27th.

For more information, check out the official press release HERE.

Does the FUJIFILM X-E3 tickle your fancy? Let us know in the comments below!