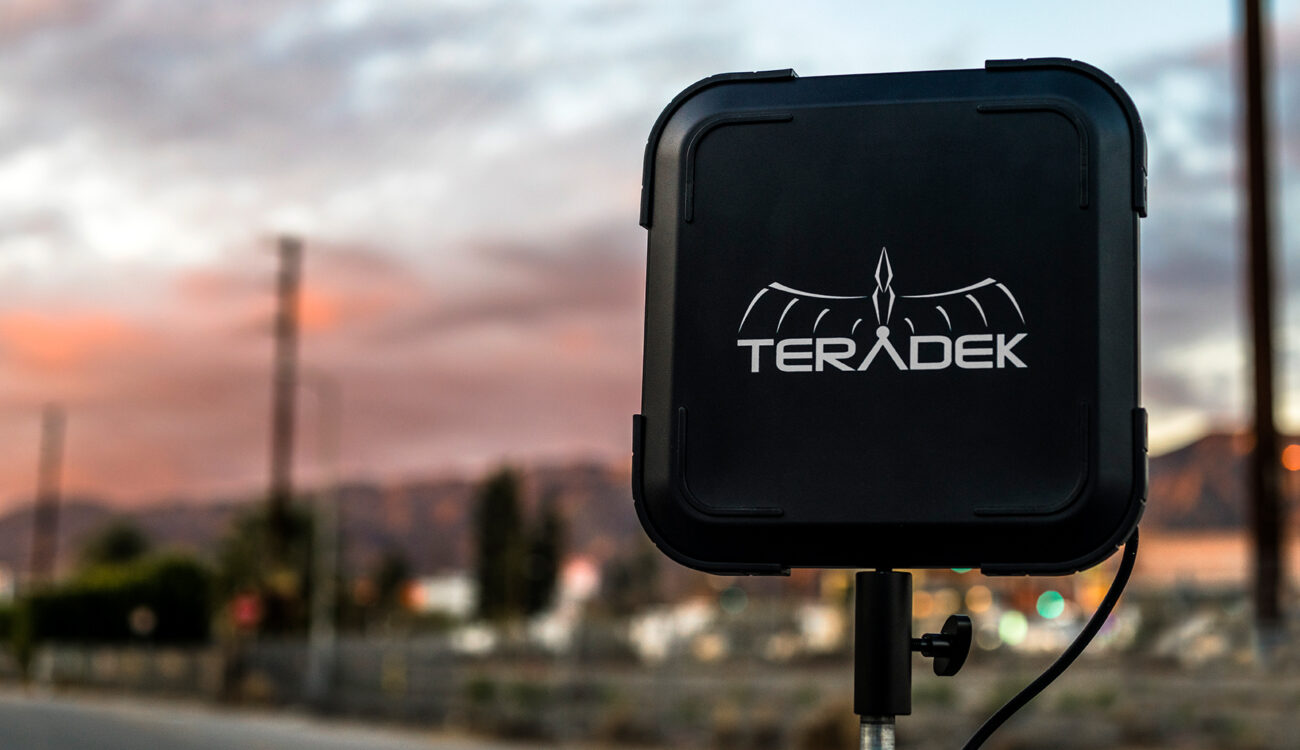 Teradek launches two new high-end devices for their popular wireless video systems: The Bolt 10K receiver sports a massive 10,000 feet range while the Bolt Manager helps you setting up all your devices in one place without a laptop. 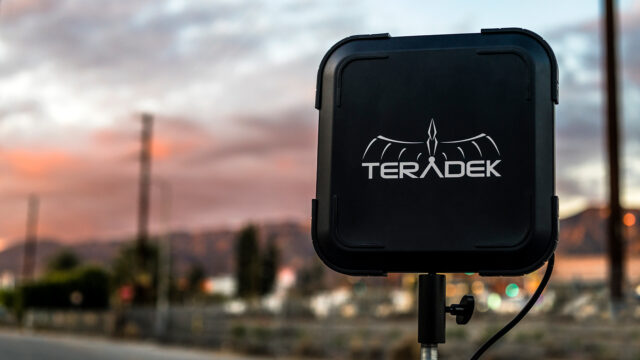 If you put a serious camera to a serious drone in order to get some serious aerial footage, you’ll need a serious wireless video system. Such as the brand new Teradek Bolt 10K RX unit.

The new Bolt 10K does exactly what the name suggests: It delivers zero-delay video transmission with a range of up to 10,000 feet line of sight. That’s almost 2 miles (or 3km)! However, it’s a receiving unit so you’ll need a transmitting Bolt 3000 TX counterpart in order to work.  According to Teradek, the whole setup works flawlessly alongside Bolt 3000, 703 Bolt SmallHD/Teradek monitors or Sidekick II receivers.

A choice of Gold mount or V-mount style battery plates is built into the unit and a downstream monitor can be connected via SDI or HDMI. Bulit into the unit is a panel antenna, so no arrays of jutting antennas to be found here. But as you can tell from the image above, the unit itself is pretty large, indeed.

Since we’re talking cutting-edge technology here, the Bolt 10K won’t come cheap. In fact, it’s pretty expensive but if you are working with giant drones which can carry an ALEXA Mini or a RED camera, the extra $6,990 probably won’t bother you. In high-end productions a quick execution with reliable equipment is of far greater value than budget solutions.

The other new announcement by Teradek comes in the shape of the Bolt Manager, a relatively small device compared to the Bolt 10K. It allows you to manage all of your Teradek wireless video devices without the need of thumbling around with a laptop.

The Bolt Manager lets you pair multiple receivers, change wireless channels, update firmware, and configure regional settings during prep or on set. If you’re working on a large film set, such a device can come super handy because it eliminates the need of pulling out a laptop for pairing and setting up multiple transmitters and receivers. 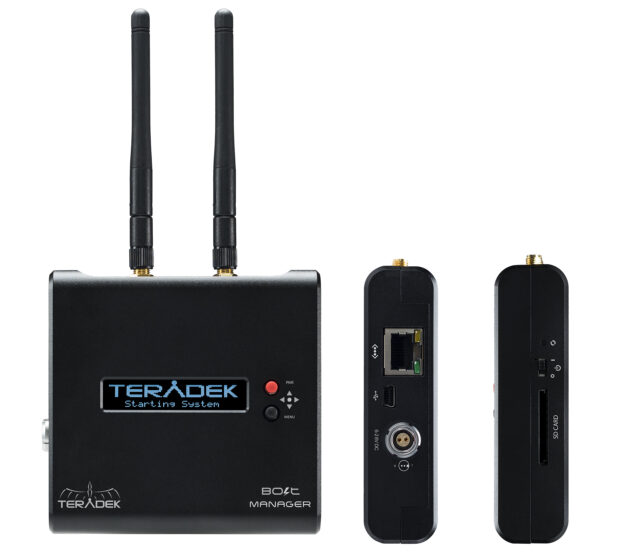 Up to 4 receivers can be connected at once so, as Teradek suggests, the Bolt Manager might be a great addition for rental houses, too. 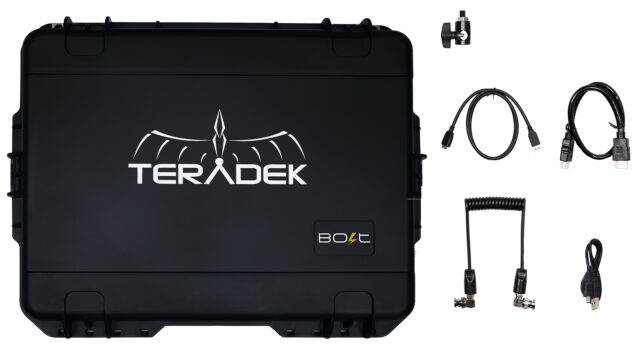 The Bolt 10K comes with a dedicated case and all the cables you’ll need.

Do you already use Teradek devices for your wireless video needs? What do you think of these new devices? Share your thoughts in the comments below!