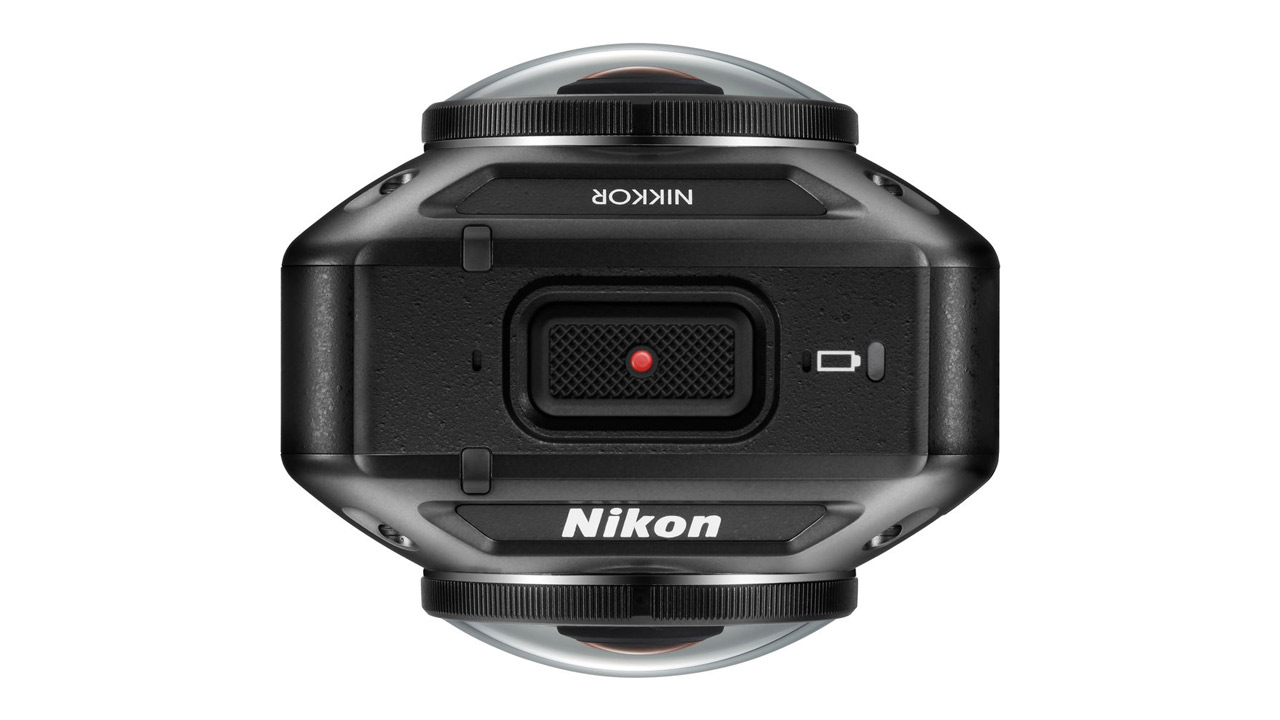 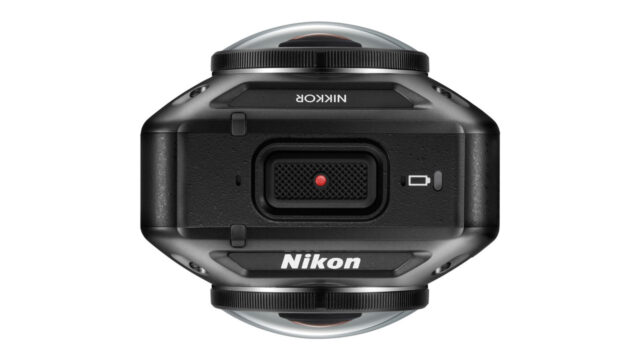 Nikon has been running a low profile in the video market for the past few years, but it looks like 2016 is the time of their comeback. Today they introduced several new 4K cameras, including the innovative Nikon KeyMission 360 Action Camera. An action camera that lets you choose and change the angle of view in a 360-degree space. 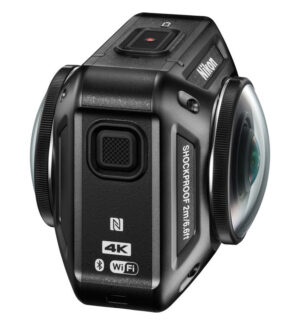 Alongside introducing the new Nikon D5 and Nikon D500, the company that once brought us the very first video capable DSLR t0day also enters the action camera market for the first time. The good news is that the Nikon KeyMission 360 Action Camera is not just another GoPro clone, offering some intriguing features with its 360-degree field of view.

From the press release:

The Nikon KeyMission 360 features an image sensor and lens on opposite sides of the device, with images from each combining to create a single immersive, ultra-high-definition 360-degree video and still image. A terrific companion for a wide range of travel, sports or when an adventure takes a turn off the beaten path, the camera is designed to be easy to use and to withstand the elements.

The Nikon KeyMission 360 has a waterproof (up to 30m) and shock-absorbent housing. It also comes with built-in WIFI and Bluetooth for smartphone connectivity. Camera angles can be changed with the smartphone app.

The official video, below, shows you how the Nikon KeyMission 360 works.

The only question for filmmakers might be if it is possible to get rid of the “fisheye look” that this 360-degree camera brings. GoPro has been able to provide an action camera with a decent “film look” and Nikon yet has to prove that their camera will be able to live up to these standards.

Please note that Apple Safari cannot display these 360 degree videos properly (with the ability to move around), please use Google Chrome if possible.