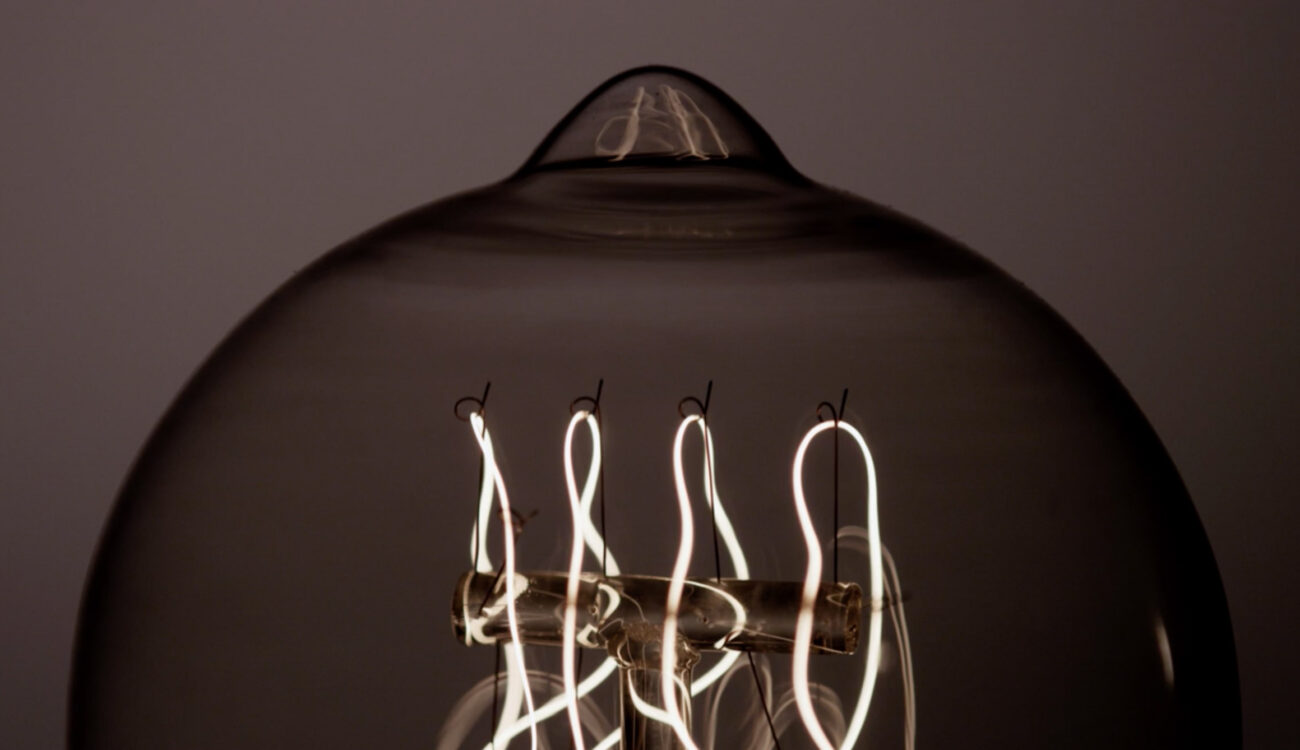 Philadelphia-based director of photography Mitch Martinez has made more than 1,500 4K clips available for download for free on his website – including commercial use.

All of the clips were shot on RED Epic Dragon, Epic MX and RED One cameras. The clips can be downloaded for free on a per-clip basis in MP4 format from archive.org servers, or alternatively as a whole multi-part .ZIP package with 120GB for $99, or sent on a hard drive.

The clips are well organized into 35 categories, and he shot the footage all across the US. Clicking through a number of clips, I have to say that he has a great eye and talent for composition, so these are definitely very, very good stock footage clips that can be used in all kinds of productions. 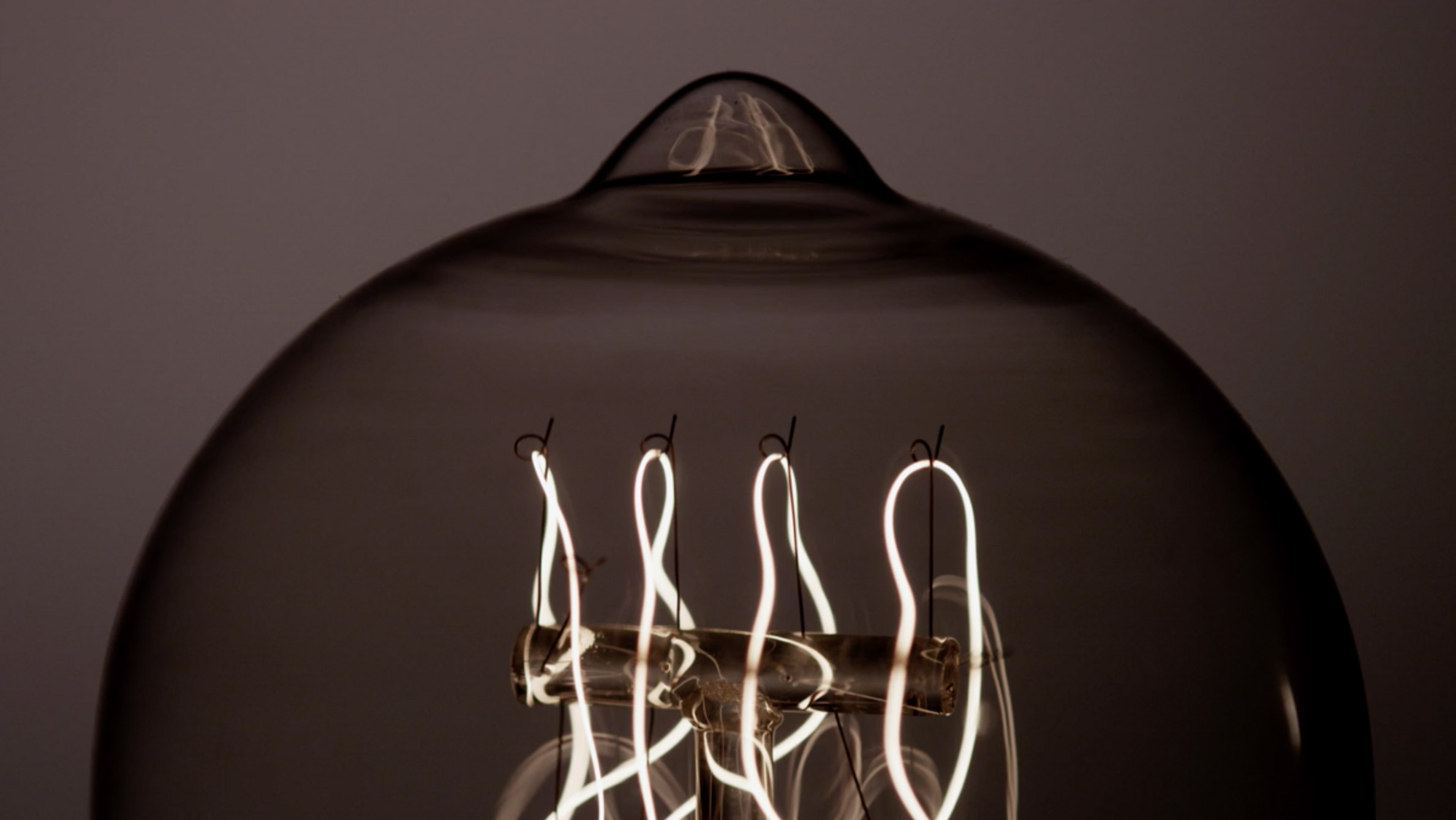 To prevent people from reselling his footage, Mitch requires people to fill out a license form just to tell him what the clips are being used for, if they are commercial projects. He reserves the right to decline but says he hardly ever does.

We reached out to Mitch, asking him why he is giving away all these clips for free. His reply:

For the commercial usage, the footage is still free (often a concern).  How it works:  the commercial use license agreements forms are requested by users on a per project basis through a page on my website.  It’s a quick form to fill out.  If a user has multiple projects, just fill out multiple forms.  I’ve seen a person submit ten different request forms in one day – and then a handful more the following day; all of those forms were approved.  I’m really easy going about the license agreement stuff but have it in place to make sure people aren’t trying to resell my content, trying get a blanket release form, or wanting to use every single clip I’ve ever created for every commercial project they’ll do in the future.  That’s pretty much why the license agreements I issue are per project – the issued license agreement grants usage of every single clip in the free 4K library for that specific project.  That’s a lot of content – I’ve seen music videos created solely from my stock content…  Since it’s free, the license agreements also help me keep track of how my footage is being used (thus the notable stock footage usage section).  Officially, no payment is ever required for the free 4K content – although donations are accepted and greatly appreciated.  :)

I tried to set up a system that is user friendly.  The downloads are easy.  There are video previews for all of the clips.  The format for the free 4K content is mp4 files.  For those with needs for ProRes or RED files, I’ve made that format content available for available for the fraction of most industry stock prices.

The overall goal is to help the film community by sharing my footage with the world.  It evolved really organically – starting with just two clips of fire that I uploaded to my website in January 2013 and shared with my Facebook friends.  After time, Google search results led more and more people to my website so I needed to develop official license agreements due to the volume of clips and number of users.  Originally, each release form I issued was created manually in Microsoft Word to create the pdf, so it wasn’t long before I needed software development to help generate approved release forms for users.  A year ago, it would take me five or six minutes to issue one license agreement manually; now I can approve a license agreement and send it to the user in a matter of seconds.  This allows me to get the release forms to users promptly.  The latest addition has been purchasing/licensing options of ProRes and original R3D files for larger projects that need that extra quality (ProRes/RED clips aren’t free for various reasons including bandwidth issues). It’s very rewarding to contribute to the film community, the entertainment of people, and educational applications (I love issuing release forms to museums, orchestras, and other cultural resources).

All of the footage in the free 4K stock footage resource was filmed by me throughout the past 5 or 6 years.  I’ve had assistants for some of the shots – but there aren’t any outside DP contributors to the 4K content in terms of filming – nothing along the lines “John Smith filmed this category of content – or clips X/Y/Z”.  All of the footage was captured on RED Epic Dragon, RED Epic MX, or RED One MX for the earliest clips. 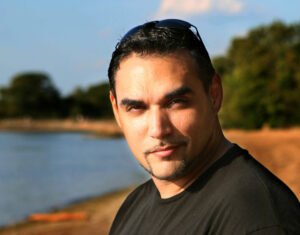 A little about Mitch Martinez

I’m a Philadelphia-area based DP and have been filming since 2003.  I started filming on RED in 2008 back in the original RED One days (pre-MX sensor).  I’ve filmed internationally for commercials and documentaries in four different countries; shot about 40 or 50 music videos to date (give or take); worked on a handful of features; and countless other miscellaneous projects (commercials/industrials/etc).  I have a very exciting project that will be released in a few weeks (more on that later).  :)  I love to work with advanced cinematography systems including motion control systems, moco time lapse, and other crazy stuff to push the limits of what I can do visually.  Overall, I love filming and creating imagery.