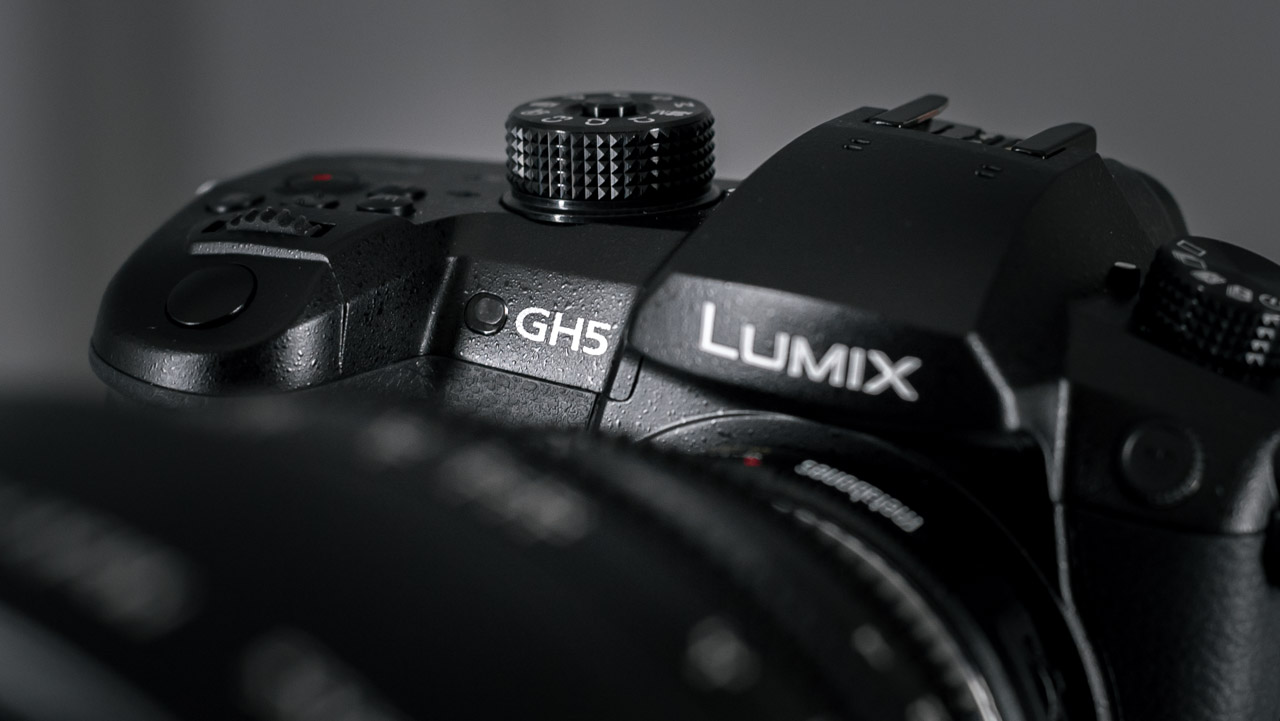 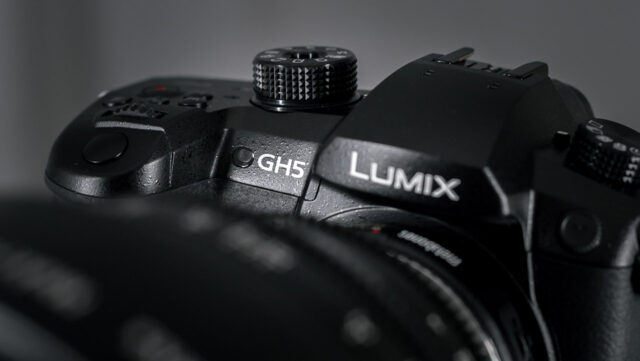 I published my review of the Panasonic GH5 on March 1st 2017 on the cinema5D platform in order to share the results of my tests about the camera’s performance, with those interested in its video capabilities like myself. Some of the results, in particular, the 10-bit quality in Vlog seemed to be less positive than expected. Many readers commented on my findings and shared valuable feedback. In an effort to re-evaluate the camera’s capabilities based on that feedback I temporarily removed my article from the website and tried to get an opinion on the matter from Panasonic.

After re-evaluation I found that I got different results when using a different conversion codec during my tests. As the Panasonic GH5’s 10-bit files were incompatible with Adobe Premiere Pro, After Effects and Blackmagic Design DaVinci Resolve at the time of my tests, I was forced to first transcode the GH5 10-bit files into another format that could subsequently be used in Adobe Premiere Pro, which is the software I use on a Mac Pro, 2013 for evaluation.

In an effort to make my tests as “real world” as possible, I chose the familiar Apple ProRes HQ codec, not only because it is widely used by professionals in 10-bit environments and external high quality recordings, but also because it was used as the recording format of the Canon C700 that I compared the Panasonic GH5 to and, because it is described by Apple as a codec that preserves “… visual quality at the same high level as Apple ProRes 4444 but for 4:2:2 image sources.” and “… supports full-width, 4:2:2 video sources at 10-bit pixel depths, while remaining visually lossless through many generations of decoding and reencoding.”.

The consequence of using this codec however led to incorrect results when evaluating the Panasonic GH5’s 10-bit Vlog performance as it affected my files in a way that introduced an unexpectedly large quality loss within Adobe Premiere Pro. It seems like the quality issues previously found in my original test were caused by an error of the Adobe Premiere Pro software in connection with the Apple ProRes HQ codec. While the reasons for the error have not been clarified, anybody who intends to use Adobe Premiere Pro in connection with 10-bit files in Vlog recorded on the Panasonic GH5, should consider the conversion steps carefully.

Using the Apple ProRes HQ codec on a daily basis, I was surprised that the conversion affected the Vlog files from the Panasonic GH5 in my initial test so severely. After reevaluation, it has become clear that the Apple ProRes HQ codec is more than capable to hold the 10-bit information Vlog requires and the error in connection with Adobe Premiere Pro needs to be reported and investigated. Furthermore the Panasonic GH5 in Vlog mode exhibits a magenta / green color shift in some parts of the image, that was further exaggerated by said error.

Panasonic told us they have been studying the color shift symptom in V-Log, including the compatibility with each of the color grading apps. And that they will make an announcement on their web site when they release an updated firmware to improve performance.

Despite my best efforts and the intention to bring readers the most honest, unbiased and useful information for real world applications, the choice of codec and a possible software error led to unexpected and incorrect results of my initial 10-bit Vlog test. As a consequence, in order to avoid errors or oversights to affect test results in the future, I have decided to stop doing camera “test lab” evaluations for the time being.

If in the future I will ever do lab tests again these will be done under different test conditions.