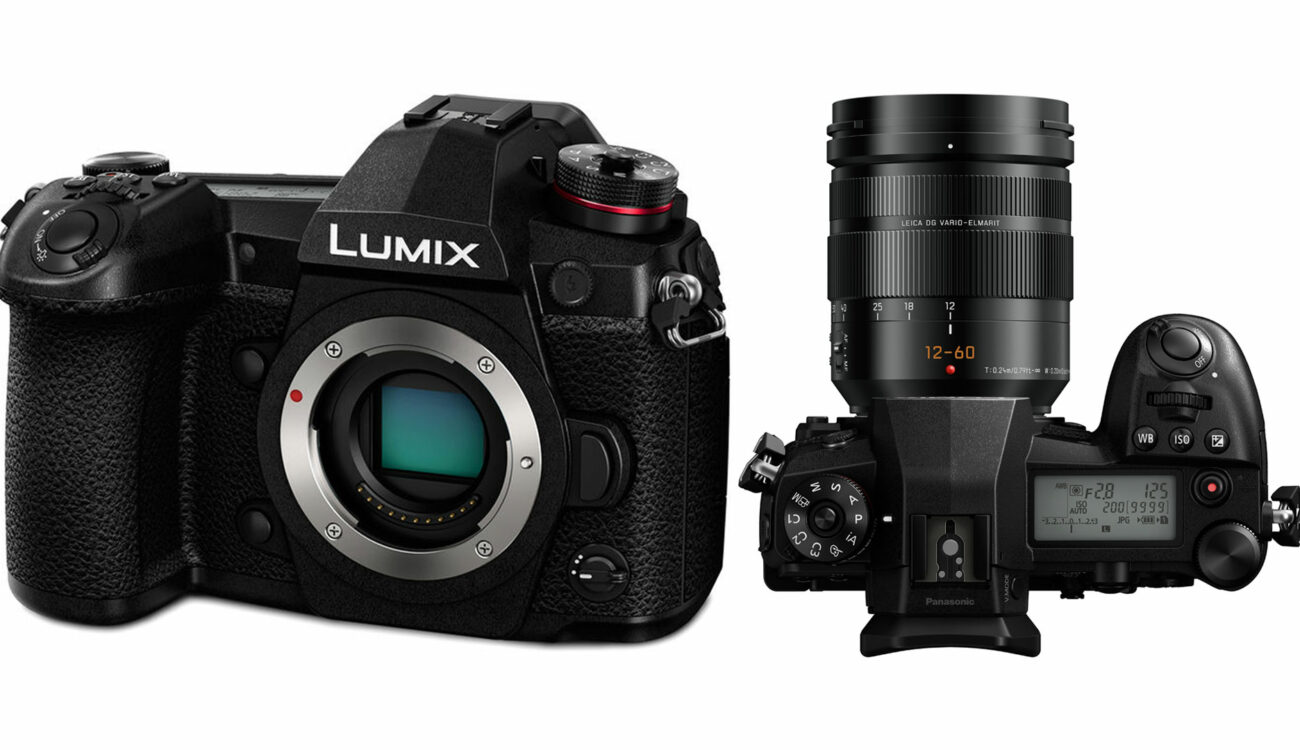 The new Panasonic Lumix G9 features desirable 4K 60p slow-motion filming in a camera geared towards wildlife photography, but what about video?

The Panasonic Lumix G9 offers a camera body packed with high-speed photography features including expandable megapixel count from 20.3MP to 80MP stills in JPEG/RAW – a feature that works by shifting the sensor and capturing 8 separate photos, which are then compiled into an 80MP image. But what does it offer on the video recording front? 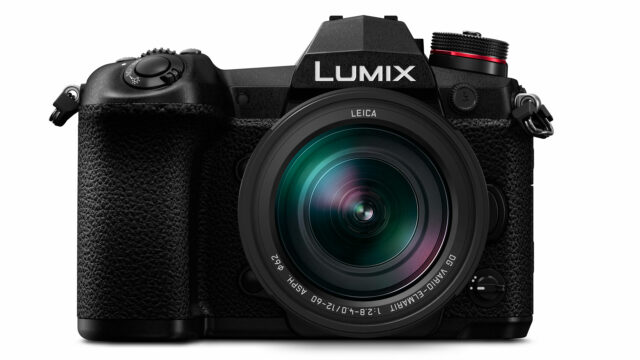 The camera includes 4K 60p as well as the 5-axis Body Image Stabilization, both of which are big selling points with the GH5. Both HD and 4K resolutions are recorded in MP4 format, 4:2:0 colour sampling and 8-bit colour depth, lacking the 10-bit capabilities of the GH5. However, it is possible to record 8-bit 4:2:2 in 4K 30p via an external recording device.

It’s worth bearing in mind that there are some recording limitations both in 4K UHD and in Full HD. Mostly importantly, the Panasonic Lumix G9 will only record up to 10 minutes of video in 4K UHD 50/60p in MP4 format. In other modes (Full HD, 4K 24/25/30p both in MP4 and AVCHD), recording will stop at 29 minutes 59 seconds.

The CINELIKE V and CINELIKE D photo styles are included in the G9, offering a flatter image profile for heavier post production. There is, however, no mention of V-Log L. Additionally, there is no 4K anamorphic mode. 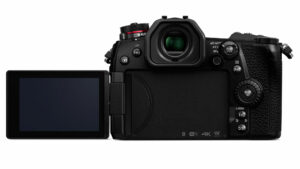 All things considered, it seems the Panasonic Lumix DC-G9 is more of a photo camera with good video capabilities, promising to work especially well as a crossover camera and making 4K video recording more accessible due to its price tag. Not that it’s essential to shoot in 4K all the time, of course…

For dedicated Micro Four Thirds system users, the Panasonic DC-G9 could be the mid-range photography-videography crossover camera that will sit nicely in a kit bag.

Could the Panasonic Lumix G9 be a B camera for your GH5, and would you choose it for stills and video work? Let us know in the comments.