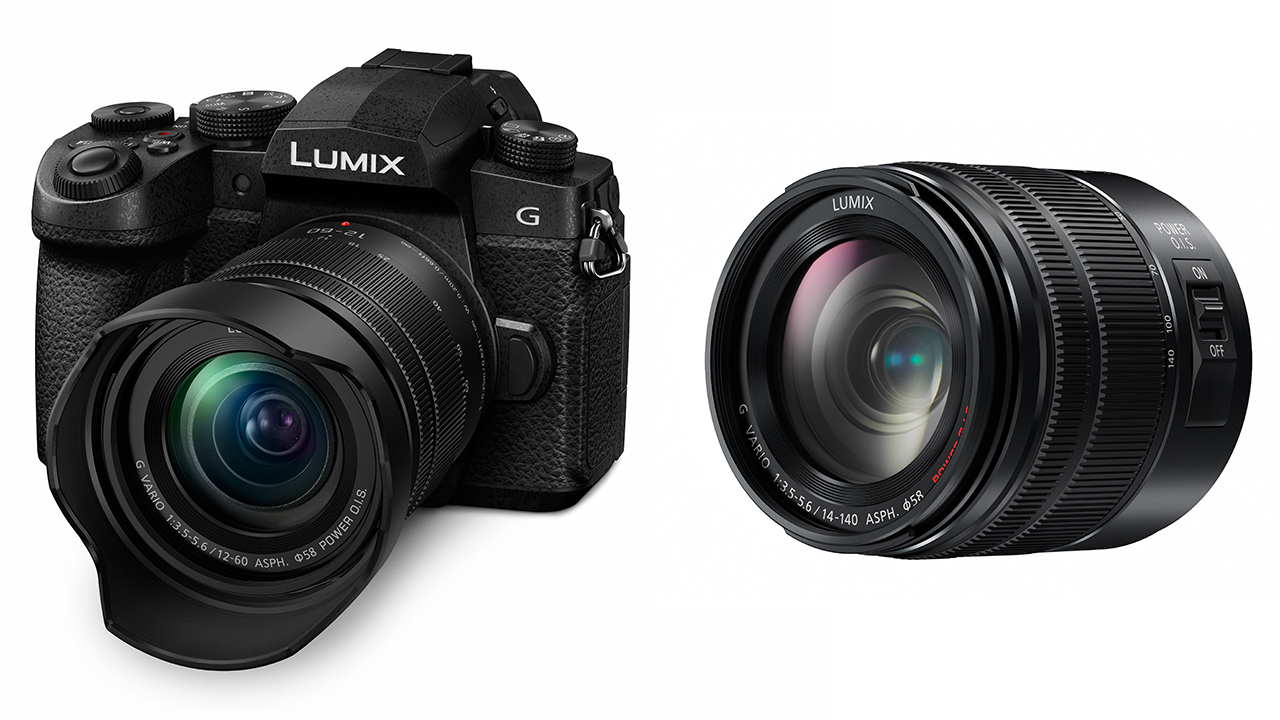 Panasonic has just announced a new Micro Four Thirds camera, the LUMIX G91. This camera is a new addition to the G line and will not replace any existing camera. Along with the LUMIX G91 comes a new dust-/splash-proof version of the LUMIX G 14-140mm lens. 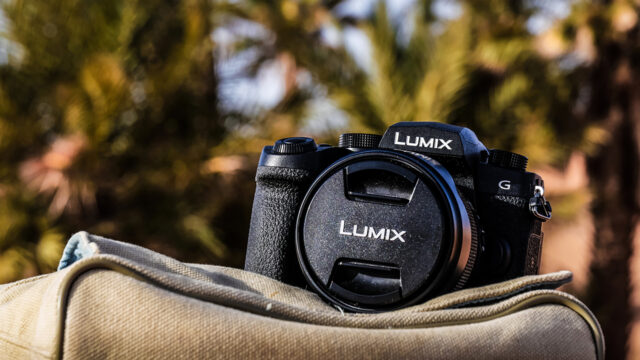 A Middle of the Line Camera

A few months ago, Panasonic announced the LUMIX S1/S1R that we reviewed and some new L mount lenses. As a Panasonic GH5 shooter, I was a bit afraid about the future of Micro Four Thirds cameras and lenses. The good news is that it looks like Panasonic wants to reassure its customers and continues to invest in the Micro Four Thirds environment.

The Panasonic LUMIX G91 is a new camera, but it is not a “revolution”. This camera sits just in between the LUMIX G9 and the LUMIX G81. Most of the features of the G91 are a mix of the two cameras.

The camera features a 20.3-megapixel Digital Live MOS sensor, the latest Venus Engine, and 5-axis Dual I.S 2 sensor stabilization. The form factor is pretty similar to the G81 – it’s a small and compact camera body at just 13 x 9,4 x 7,7 cm, with a total weight of 536g. At the back of the camera, there is an integrated OLED LVF with a 2,360k-dot resolution in conjunction with a 3.0-inch OLED 1040k-dot resolution articulated screen. The G91 body is made of a magnesium alloy full die cast front frame and is weather-sealed, so the camera is dust- and splash-proof, though not freeze proof like the G9. 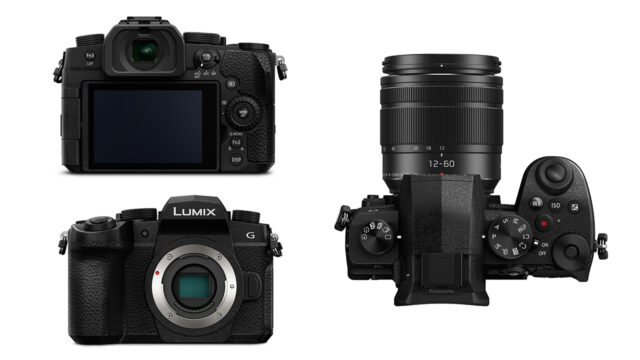 For filmmakers, the camera can record in 4K UHD at 24/25/30 frames per second with no time limitation. In FullHD, the G91 can record at up to 120 frames per second.
Furthermore, it’s the first camera in the G line that features V-LogL. Unfortunately, internal recording to the single SD card is limited to 4:2:0 8bit. But, you can use the Micro HDMI port to output a 4:2:2 8bit signal to an external recorder. Finally, on the left side, there is a 3.5mm mic input along with a 3.5mm headphone jack, a remote port, and a USB-C port that can be used to power/charge the G91.

Also, the G91 features LUMIX’s 4K photo modes, while the G9 features a 6K photo mode. This mode gives you the ability to extract a picture from a 4K video. A new Auto Marking function automatically detects frames with changes to the image.

The camera is equipped with Bluetooth 4.2 and Wi-Fi 2.4GHz, so you can control the camera settings wirelessly via an app, or use it to share your photos without the need for a computer.

Finally, a dust-/splash-proof battery grip (DMW-BGG1) is also available if you need to increase battery life and grip. 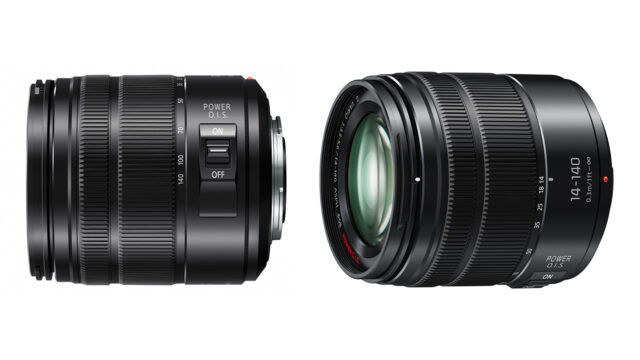 Along with the new LUMIX G91, Panasonic introduced a “renewal” version of the LUMIX G VARIO 14-140mm (35mm camera equivalent: 28-280mm). This lens is one of the more affordable kit lenses that ships with Micro Four Thirds cameras from Panasonic. It is a lightweight, compact F/3.5-5.6 telephoto zoom lens with Power O.I.S. image stabilization. This new version features a splash-/dust-resistant construction.

What do you think of the new Panasonic LUMIX G91? Do you already own a Panasonic G camera? Let us know in the comments down below!