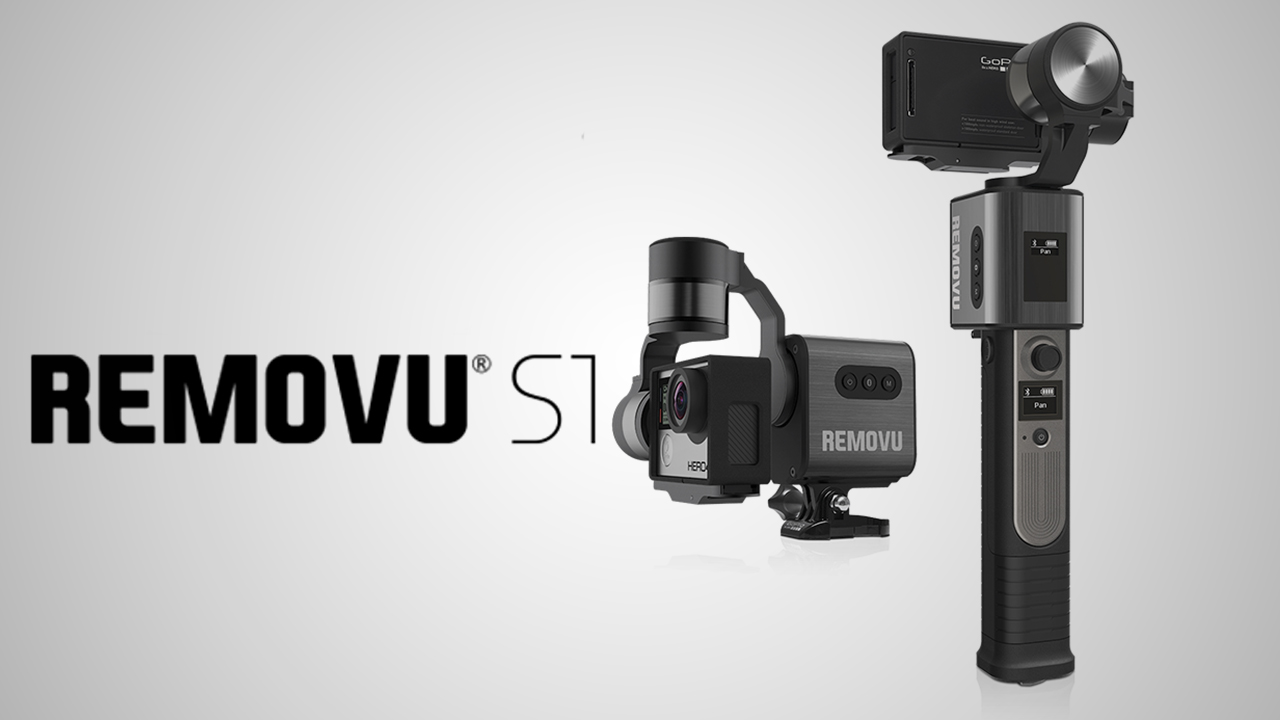 The REMOVU S1 gimbal for the GoPro claims to be the first waterproof 3-axis stabilizer of its kind. But in an increasingly competitive market, will this still hold true when it is finally released later this year?

Shaky footage is definitely a thing of the past. Like the use of aerial movies and shallow depth of field, handheld footage that is smooth as silk has become part of the visual language of the YouTube age, and seems now almost a requirement for anyone trying to increase their production value. And although DSLR and mirrorless shooters need to shell out close to $1000 for one-handed brushless stabilising solutions, the more consumer-oriented action cam user base have it a lot cheaper. 2016 brings with it a couple of interesting products catering for the more demanding uses of the popular action camera. 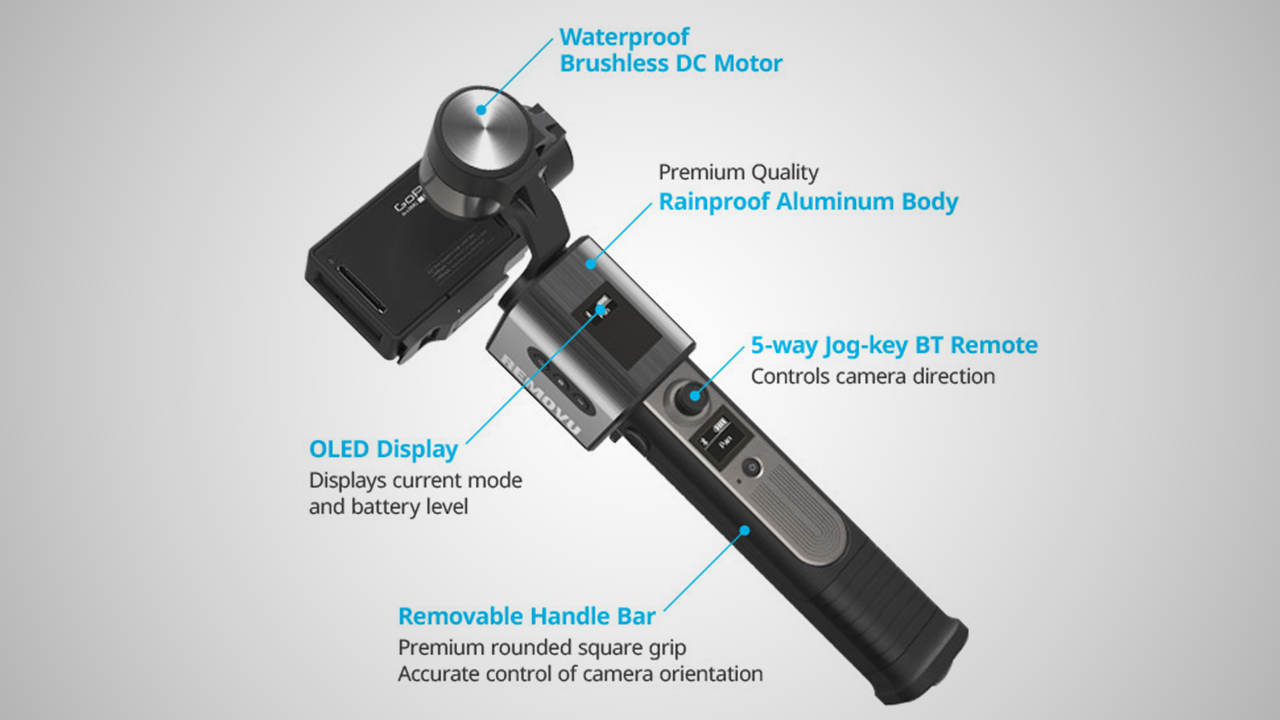 The Removu S1 claims to be the first weatherproof 3-axis gimbal for GoPro, capable of withstanding harsh rain thanks to its water resistant motors and body . With a joystick to control camera movement incorporated into its handle, the design of the S1 is reminiscent of something like the CAME-TV CAME-Single or the Pilotfly H1+, albeit a lot cheaper, smaller and lighter. The S1’s joystick also uses Bluetooth to control camera motion, keeping cables to a minimum. This also means the user can detach the handle, allowing for remote motion control. Very nice!

The gimbal itself has been designed to be as versatile as the GoPro itself, and can be mounted wherever you would normally mount an action cam, such as helmets, bike handlebars and vests. And with a weight of 300g, it is unlikely that it will get in the way of even the most extreme situations.

Stablisation can run on any of 4 modes: Pan, Follow, Lock and Inversion for low angle shots. The selected mode, along with remaining battery life, is shown on the OLED displays on both the gimbal and the handle.

Power is provided through a removable battery in the gimbal, and an integrated battery in the handle, providing 2 hours and 3-5 hours respectively. The S1 comes with a charging dock that accepts 2 batteries and the handle simultanously, and takes power from either the mains, a power bank, or USB from a laptop or computer. 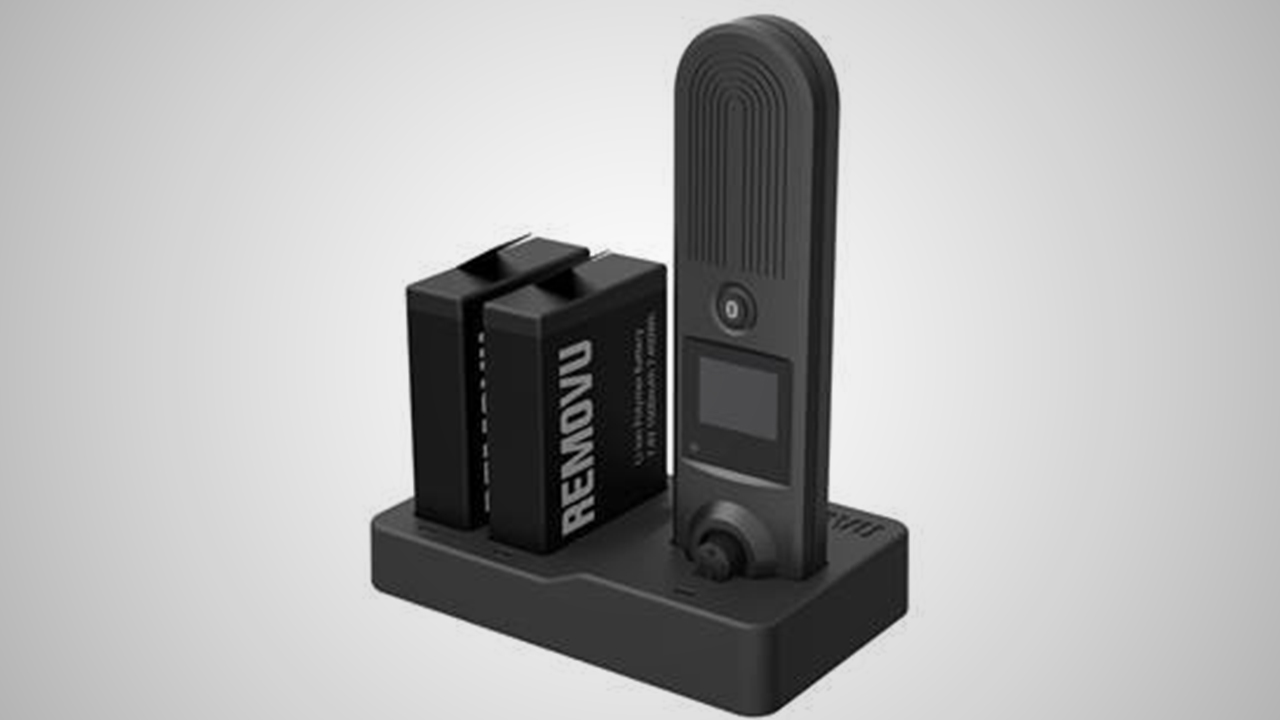 The REMOVU S1 is compatible with GoPro Hero3 and above, and promises future compatibility with the Xiomi Xi action cam. While they are still at the development stage and have encountered some delays, REMOVU have passed the 2nd prototype milestone and are offering the S1 at a preorder price of $249 on their Indiegogo page, with a shipping date of early August 2016.

Interestingly, their claim of being the first waterproof GoPro gimbal may no longer be valid by then. Indiegogo contender Slick claims water resistance up to 3ft (1m) depth, at a very similar price point and with a release date within this month. Going strictly down the wearable/mountable route, the Slick gimbal doesn’t offer a handle or remote operation, and is clearly aimed exclusively at the action and sports crowd, while the S1’s handle could open it up for other uses. 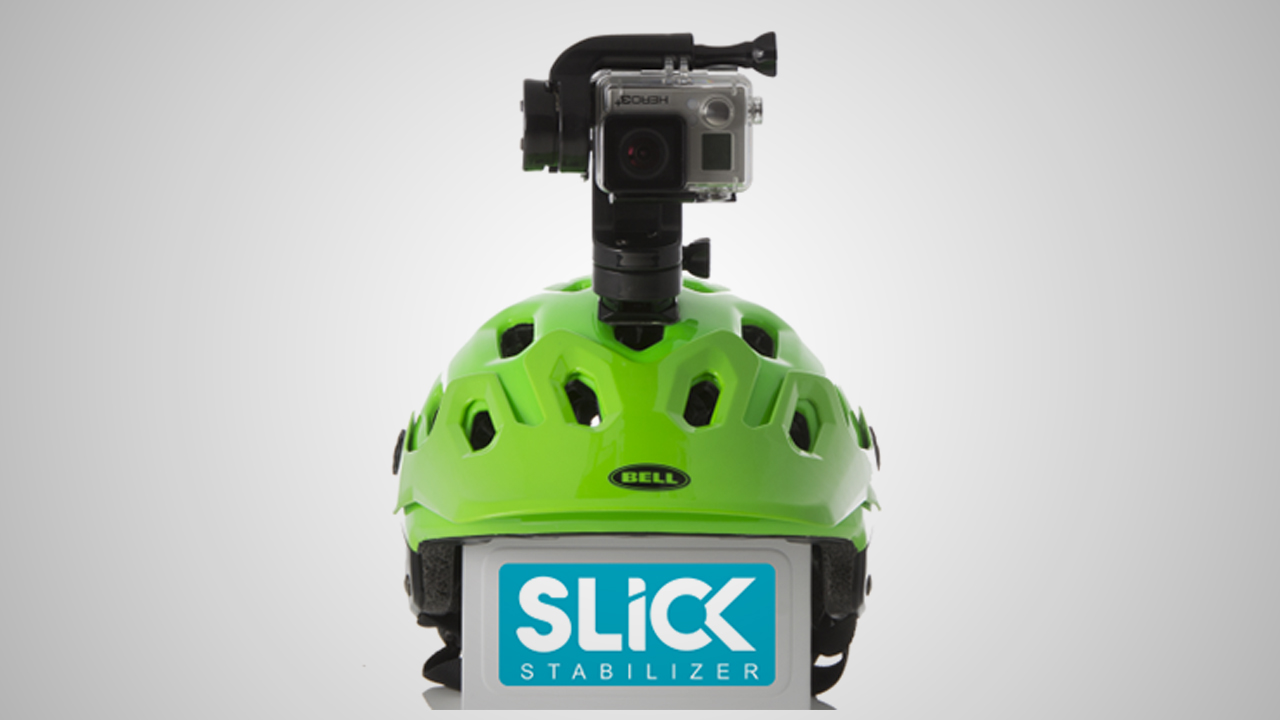 Despite their differences, both these campaigns have reached their original crowdfunding goals several times over, demonstrating that there is definitely a lot of demand for better and more durable products in this particular market.