In this episode of cinema5D ON THE GO we meet Apo Bazidi, and we discuss his documentary Resistance is Life, which portrays the struggles of Kurdish freedom fighters. 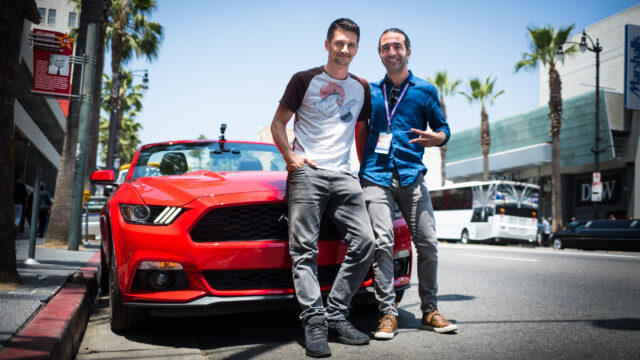 Apo Bazidi is a documentary filmmaker born in Eastern Turkey, after finishing college, moved to San Francisco to pursue his dream of becoming a filmmaker. He tells us how his path in the US took him from bussing tables at a restaurant to getting eventually get a scholarship at the prestigious USC film school.

He performed various jobs in the industry as assistant director and editor, until eventually deciding to take the plunge in 2014 and make his own documentary: Resistance is Life.

Resistance is Life portrays the reality of life in Kurdish freedom fighters in refugee camps during the summer of 2014, when the city of Kobane  in northern Syria fell under attack by ISIS. The film documents 7 months spent in a Turkish refugee camp and 11 months in the front lines and war torn Syria.

Apo explains how he decided to embark on a journey to a war zone, and how starting out as a volunteer at a refugee camp helped him get close to the the people whose struggle would become the subject of his film. 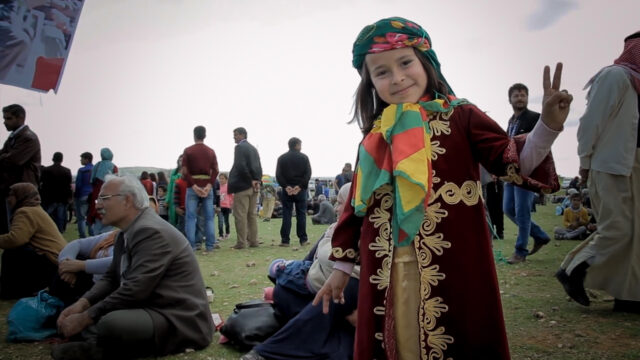 He also recounts how he came to meet the charismatic Evlin, the little 8 year-old girl through whose eyes we see the story of the documentary.

A fascinating start to a fascinating conversation. Stay tuned for the rest of our convertible ride with Apo Bazidi through the streets of L.A! 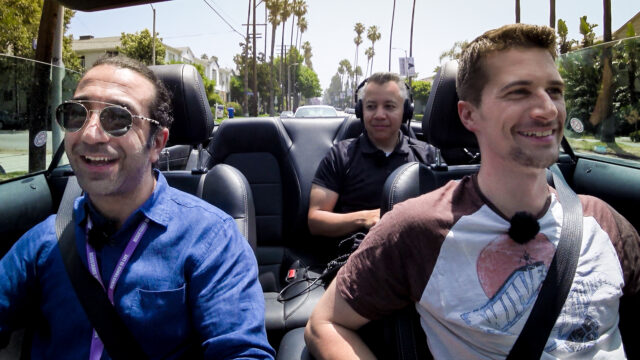 Olympus
Watch previous episodes of ON THE GO (& On the Couch) by clicking here. Visit our Vimeo and YouTube playlists, and subscribe to the podcast on iTunes!