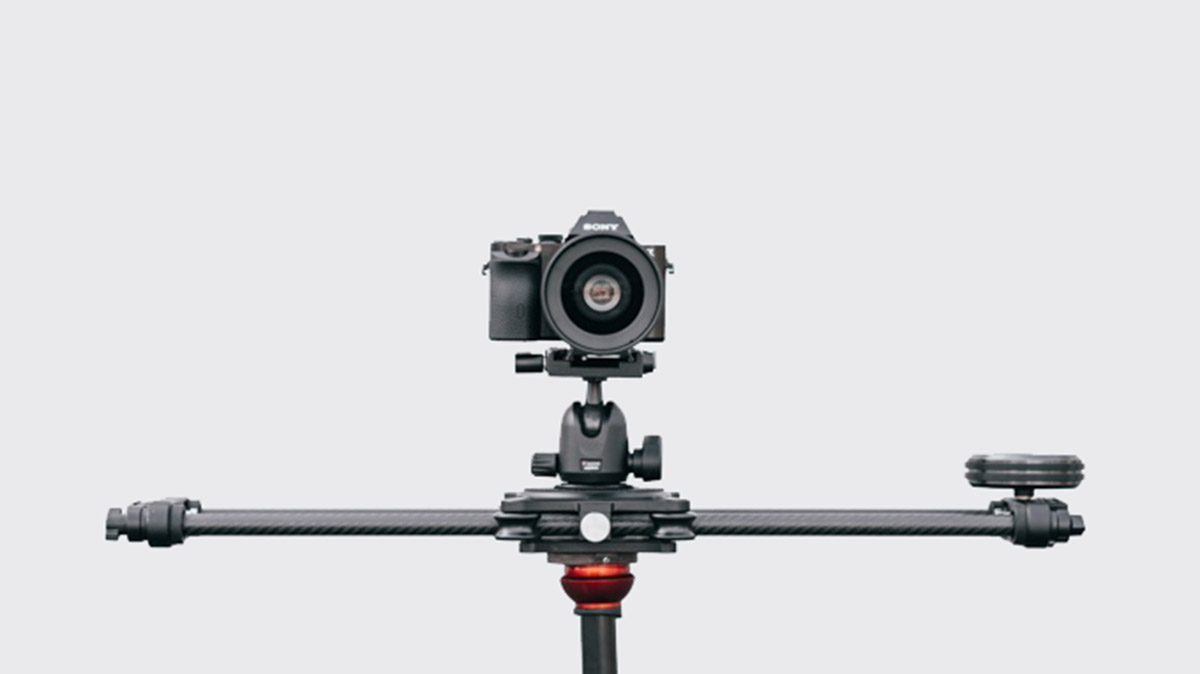 Rhino Camera Gear has launched a Kickstarter campaign to support two new products they are working on, the Rhino Slider EVO and Rhino Motion.

We haven’t been able to get our hands on either of these products yet since it’s still in the funding stage. But Rhino has posted some features to their Kickstarter page that are worth mentioning.

The Slider EVO includes all-terrain legs that allow for quick setup and leveling. The rails are interchangeable so you can swap between stainless steel and carbon fiber rails. The brake on the carriage allows you to lock the shot at any spot on the rail. And it can be mounted to a single tripod. The Rhino Flywheel accessory adds extra smoothness and removes inconsistencies in the motion.

Rhino Motion attaches to the slider and allows for Live Motion and Timelapse. The controller reacts in real time and allows for easing in and out of moves. It can be programmed for looping movements that are popular for shooting interviews. And beyond basic Timelapse controls, the Advanced Timelapse Mode allows you to control the camera’s exposure through a built in intervalometer. Owners of the original Rhino Slider can also take advantage of the Rhino Motion. It has been designed to work with all of their previous sliders.

The Kickstarter campaign was launched just a few days ago, and they’re already 50% funded. If you’re interested in more info about these two products check out their Kickstarter page.