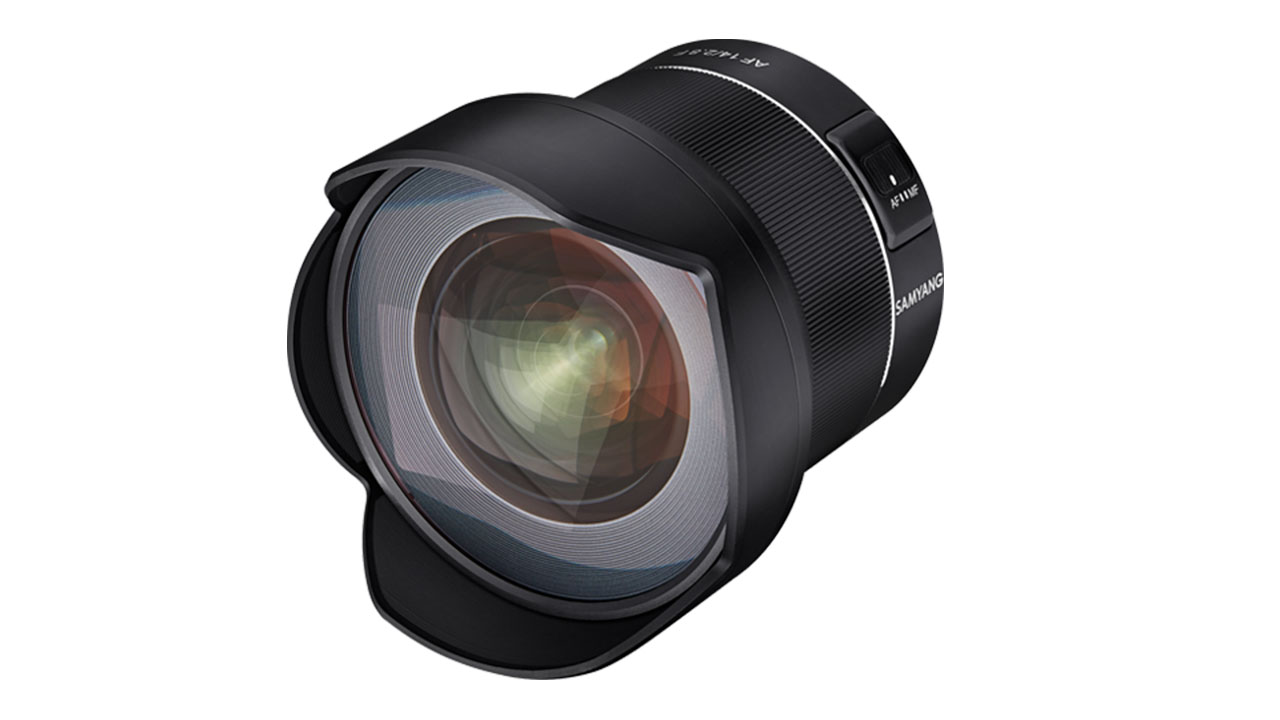 Samyang (another branding of the filmmaker’s favorite Rokinon lenses) continues to broaden their skillset with their first Nikon AF lens – the full frame AF 14mm f2.8.

An Intro to Samyang

For many years, Samyang and Rokinon created manual focus lenses only. They built their reputation on mid-range primes that were priced very competitively. Over the past couple of years they have slowly added electronics to their lenses, bringing focus confirmation chips and electronic aperture to their lineup. Then, last year, they began introducing autofocus lenses. 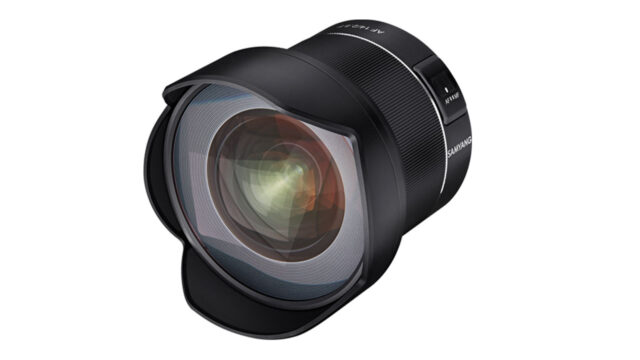 While we haven’t gotten our hands on one yet, we can assume it will be very close to the Canon EF version of the lens (which we previously covered here). The AF 14mm f2.8 has also been released for Sony E mount as well, where the great bulk of their AF lineup currently resides. Test results and real-world results in the Canon EF version are very positive. It is very evenly sharp once stopped down to f4, and shows fairly minimal color fringing. With any luck, the Nikon edition will perform just as well.

The Autofocus on the Canon EF model was acceptable, both in speed and accuracy, but without blowing any minds or setting any records. It isn’t silent, but isn’t necessarily noisy either. Samyang claims to have updated their design for faster, quieter, more accurate autofocus with this new Nikon F mount edition, though. Time will only tell, but I see no reason to doubt it. 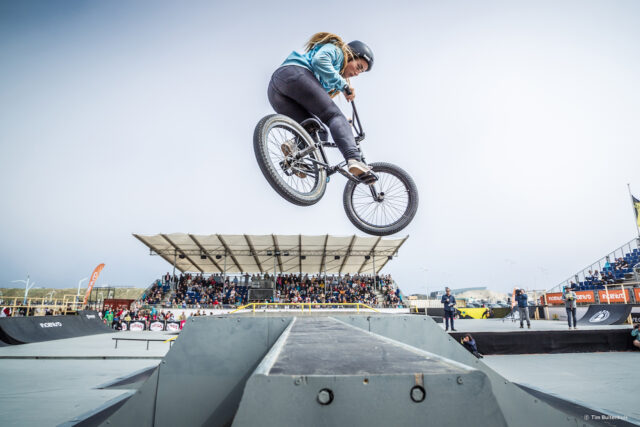 The light weight and weather sealing make this lens an interesting candidate for travel or street photography, although it is a little bit wider than most would usually use. I would expect it to see the most traction in landscapes, astrophotography, architecture, and real estate photography, where wider is almost always bigger.

It faces some competition from SIGMA’s 14mm f/1.8 DG HSM Art, which is faster, sharper, and built like a tank. But you will pay out the nose for that extra stop and a half – the SIGMA is more than double the price of Samyang’s newest offering. The Nikkor 14mm f/2.8D ED is undoubtedly sharper and has quicker autofocus, but it again costs more than double that of the Samyang AF 14mm F2.8. For what you get, the Samyang AF 14mm f2.8 is a steal of a deal. 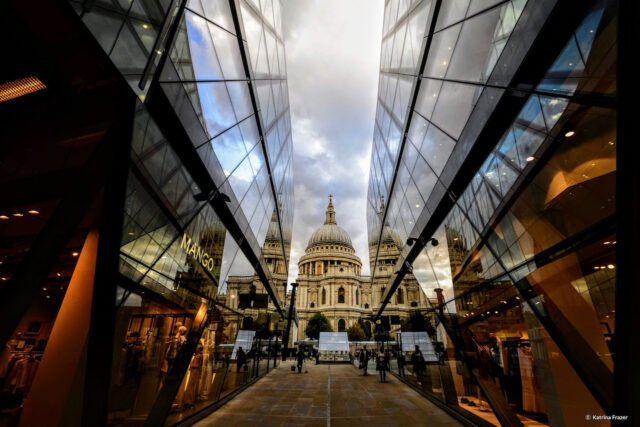 Do you have any experience shooting with Smaynag’s other 14mm lenses, are you happy with with their optical and AF performance? Share your thoughts in the comment section below!