At cinema5D, we are lucky to have our headquarters located in beautiful Vienna—the city with the highest quality of life, according to a recent study. We are also proud of the fact that there are many amazing filmmakers here, and the pool of talent just keeps getting better all the time.

Among them are the guys behind FilmSpektakel, a company that has made international waves; particularly for their timelapse work in recent years. Their latest addition to their timelapse collection, ‘A Taste of Vienna’, is an epic post-modern montage of impressive timelapse shooting in combination with excellent sound design, providing a spectacular look at the many faces of Austria’s capital. We have reached out to Thomas Pöcksteiner from FilmSpektakel to give the cinema5D audience a bit of insight into the making of this film. But first, watch it for yourself—it accumulated 300,000 views in the first few days and has been staff picked by Vimeo.” 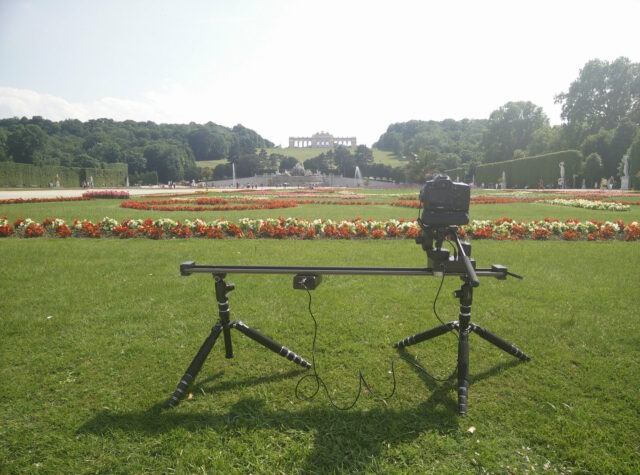 Making ‘A Taste of Vienna’

Our very first film, which gave birth to FilmSpektakel, was a hyperlapse movie about our hometown of Vienna. We’d only just delved into timelapse photography at the time, and looking back on our first project, we realised that we weren’t satisfied with it anymore—our skills had evolved and we decided that it was time to shoot a new, better timelapse movie.

It was early 2015 when we started editing ‘A Taste of Austria‘ and we finally felt ready to start another Vienna timelapse project. The City of Vienna also approached us somewhere around that time, asking whether we’d be interested in making a timelapse film about the city; since ‘A Taste of Austria’ saw success, both nationally and around the globe, we thought “why not?”… and here we are! 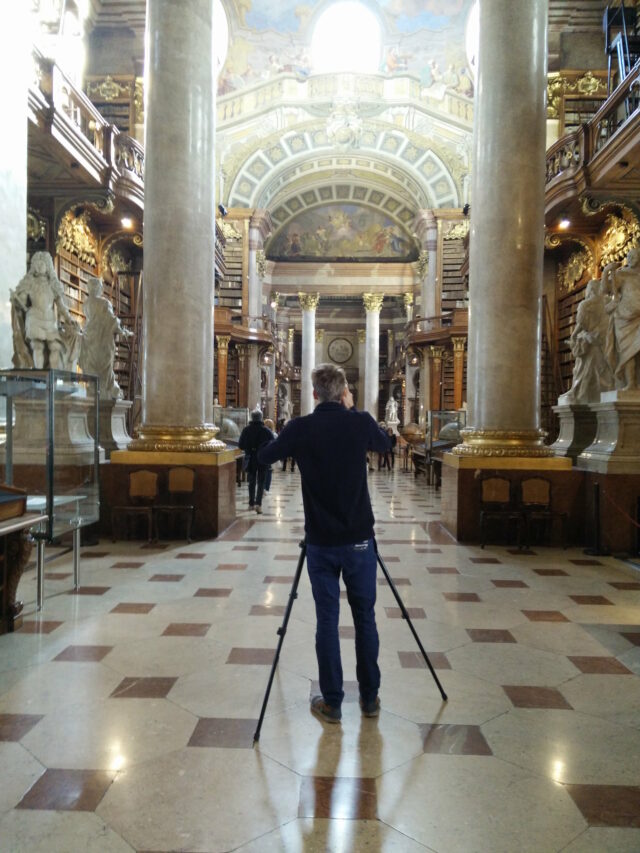 As spring 2015 rolled around, we sat down and planned every single frame of the film. We ensured that all of the transitions and motives matched. Once we were finished with the storyboard, we began shooting—not a simple task when handling University and our “regular” commercial film jobs. Any spare time that happened to coincide with good weather was spent shooting ‘A Taste of Vienna.’

The very nature of the film meant that we needed to shoot from inaccessible areas of the city. Luckily, we had the City of Vienna on our side and this granted us access to places that would otherwise be impossible (or even illegal!) to shoot from otherwise—such as the Burgtheater roof, Vienna City Hall, and the National Library. 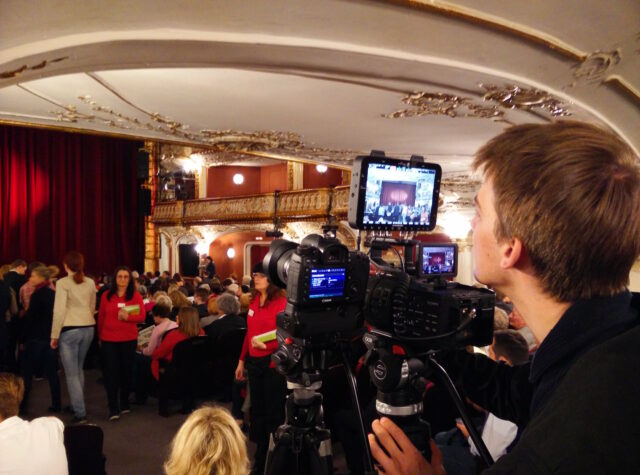 The Equipment that made ‘A Taste of Vienna’

We were also supported by Canon Austria, who provided us with two incredible lenses: the Canon ED 11-24mm and a TS-E 17mm. The EF 11-24mm was used for the extremely wide panorama shots and that really helped to reduce lens distortion (a common problem for inferior wide angle lenses). The TS-E 17mm was used for the shot in front of the Opera, where we had to take up a position very close to the building—a tilt shift lens was necessary here, otherwise, the facade would have been distorted dramatically. For cameras, we mostly used Canon full-frame models like the Canon EOS 5D Mark III and the EOS 6Ds, because of the high dynamic range and quality of wide angle shots offered by the 35mm sensor.

Shooting ‘A Taste of Vienna’ was a lot of fun, not only because we got to see some of Austria’s landmarks from a whole new perspective but for the sheer number of new things we got to try, too:

Recall the first two shots of ‘A Taste of Vienna’, where the camera circles the horse statues? These so-called Spacelapses are tough to shoot, as you have to keep the same distance between your camera and the object the whole time. So, our mornings before capturing these shots consisted of taking some cord and chalk and drawing circles around some of Vienna’s landmarks—simple and effective!

We had no intention of doing the shot inside the car in a static fashion—that would have been boring! Instead, we started to think of ways that we could mount a slider inside of our car while maintaining stability. After a slightly frustrating period of trial and error, a combination of a tripod and several tension belts did the trick nicely! Have you ever made a walk-lapse in a river, in complete darkness? We’re proud to say that now, we have! In the latter half of ‘A Taste of Vienna,’ there’s a scene in which we fly over the River Wien—which just happens to flow through, and beneath, the City of Vienna. Out came our rubber boots and we slowly scrambled our way through the dirt and grime—with one of us on the bank at all times for safety reasons, and to turn on a flashlight to break the pitch black between shots!

For post production we used LRTimelapse and Adobe Lightroom for grading, Adobe After Effects was used for editing the transitions. 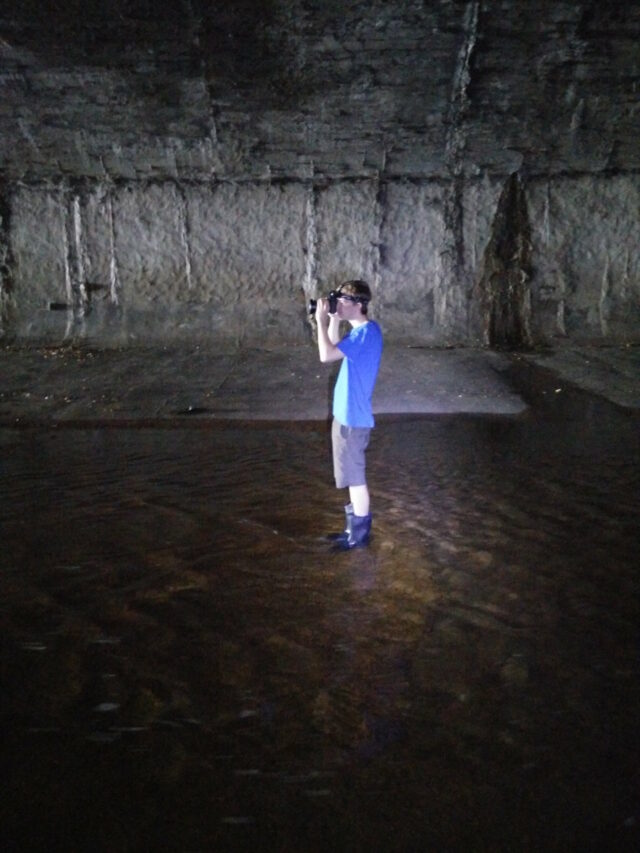 Did you enjoy watching A Taste of Vienna as much as we enjoyed making it? Perhaps you have a similar project that you’d like to share? Get in touch in the comments and we’d be happy to answer any questions, or to watch some of your timelapse work! 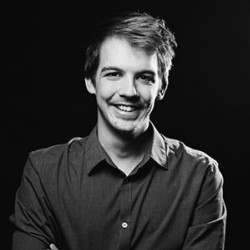