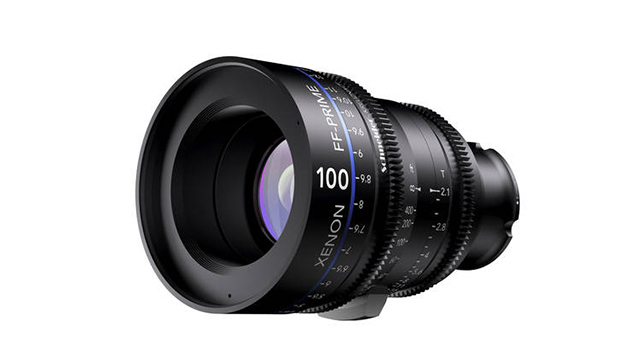 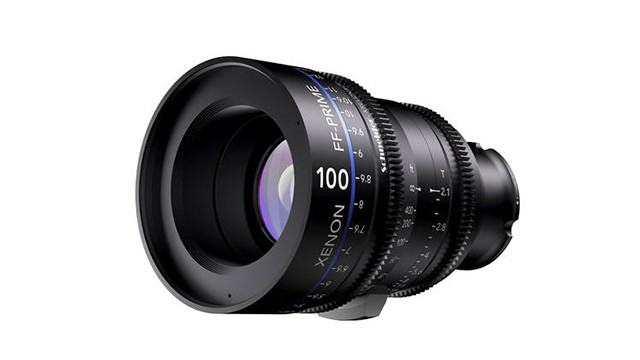 Owners of the Sony A7RII, A7s, FS7 and other E-Mount cameras will soon have something new to consider for their cinema toolkit. The Full-Frame prime lens series was released in 2014 and until now was only compatible with Nikon, Canon, or PL mount cameras. But now these lenses will also be available for E-Mount cameras. These full frame, 4K resolution lenses will be available in the following focal lengths: T2.1/25mm, T2.1/35mm, T2.1/50mm, T2.1/75mm and T2.1/100mm.

“With the FF-Prime lenses we want to provide a genuine optical alternative to professional filmmakers and cinematographers. We are delighted that we can meet the considerable demand for a combination with a Sony E-Mount and thus expand the scope for application”, says Harald Barth, Head of Film and Photo at Jos. Schneider Optische Werke GmbH. 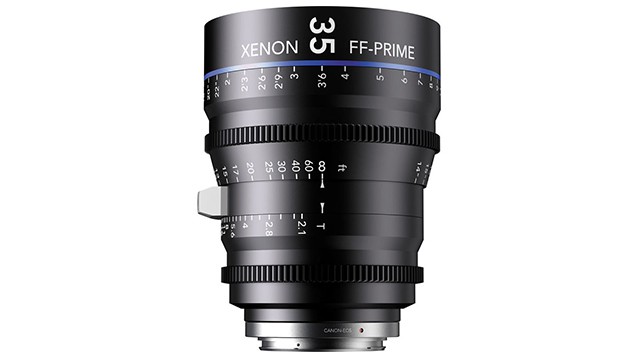 The Cinema5D team is also at IBC 2015. Stay tuned for more articles and videos regarding the latest announcements at the show.