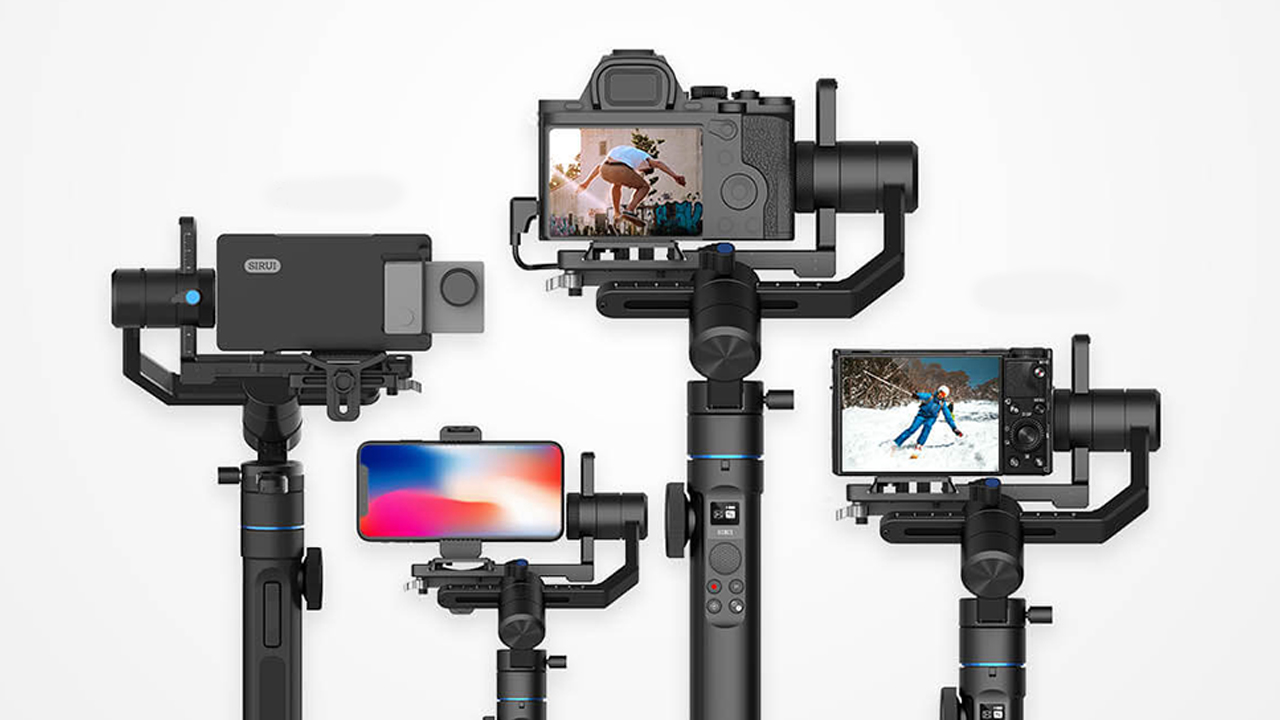 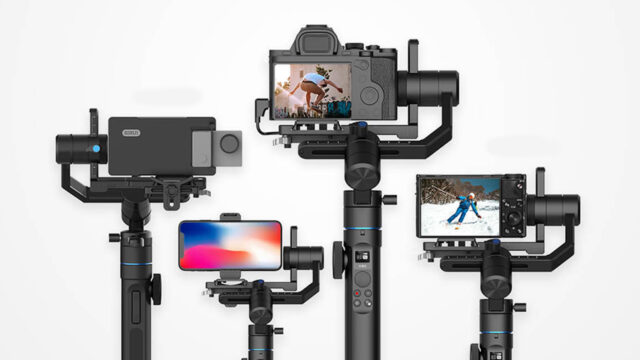 The Sirui Swift M1 is a gimbal for smartphones that is lightweight at just 498 grams/1.1 lbs, and that can take a maximum load of 300 grams/0.66 lbs. As a reference, the iPhone 11 Pro Max weight 226 grams. The gimbal folds down in two and has an internal non-removable battery that should last for 6 hours, according to Sirui. There are locking buttons on every axis, so the gimbal won’t move when you transport it.

On the front of the Sirui Swift M1, there is a little OLED display that shows you the mode you are in. Below the screen, there is a control jog and four buttons: functions/menu/record/power. On the back of the gimbal, there is a little trigger button to reset all the axis. On the left side, there is a small dial to adjust the roll axis or change modes.

There’s nothing extraordinary on the hardware side, so what makes this gimbal different? 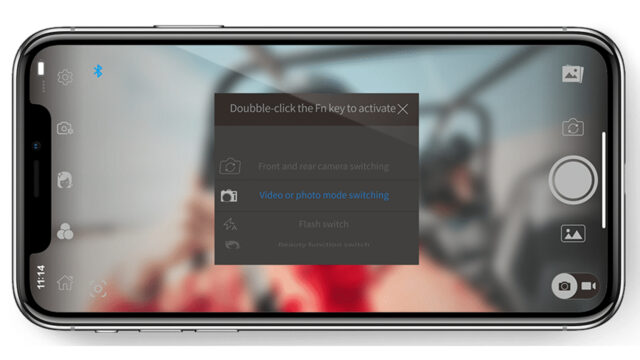 The Sirui Swift M1 is packed with a lot of software features. Like every modern gimbal, you have to install an app on your smartphone: the Sirui Swift app, compatible with iOS and Android. This app connects to the gimbal and gives you access to all the extra functionalities. 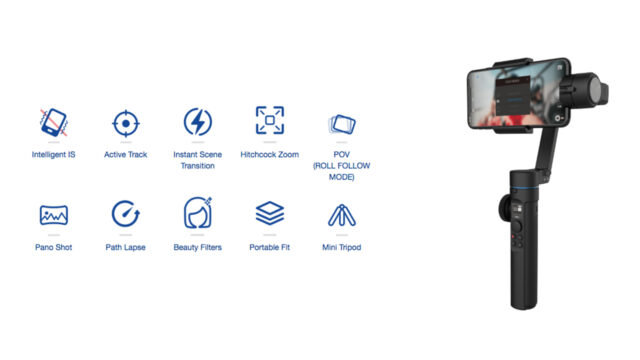 A lot of different shooting modes and effects are available through the app like: 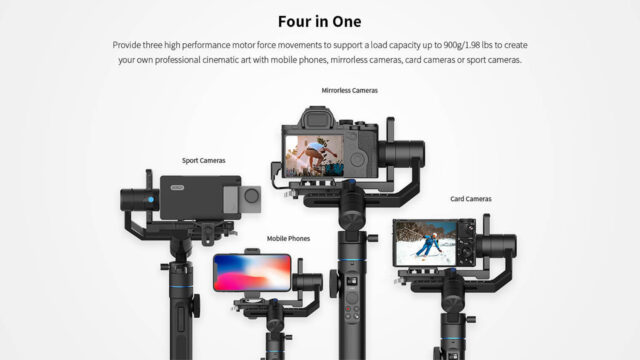 If you are looking for something that can take your smartphone but also your mirrorless camera, the Sirui Swift P1 is for you. This gimbal can take up to 900 grams/1.98 lbs, and weight 800 grams/1.76 lbs. Like the Sirui Swift M1, the Swift P1 features an internal non-removable battery that should last around 9 hours. 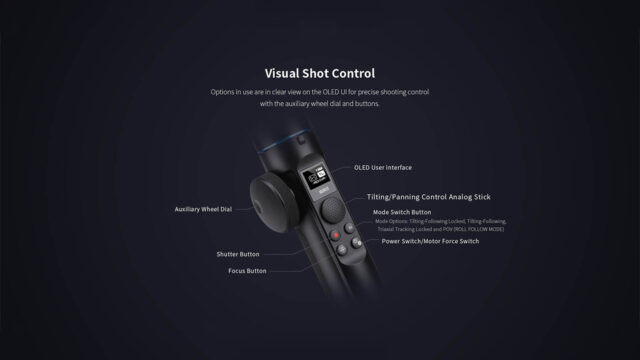 The external design is similar to the smartphone version, with the same buttons/screen/wheel. The main differences are:

To make it work, you have to connect your camera to the gimbal via a cable. Below is a list of the compatible cameras at the moment. 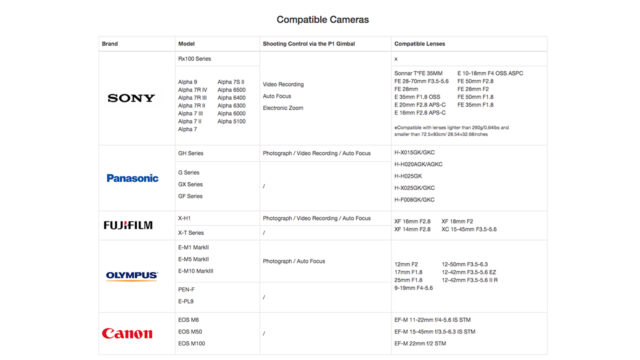 By connecting your camera to the Sirui Swift P1, you can control your focus, as well as your photo and video recording capabilities.

You can pre-order the Sirui Swift M1 and P1 now on their IndieGogo campaign. Prices start at $99, and shipping is estimated for December 2019.

Please be aware that this is a crowdfunding project and not a retail shop, so do your research accordingly. cinema5D does its best to share only the projects that look legitimate, but as with any crowdfunded campaign, there’s always the risk of the product or service never coming to fruition.

What do you think about the Sirui Swift gimbals? Do you consider backing it on IndieGogo? Let us know in the comments!