SmallHD have added to their new Production Monitor lineup with the new, 13″ 1300 series. The 1303 Studio and 1303 HDR are scaled down versions of the 17″,24″ and 32″ monitors we saw a few months back, boasting the same key features such as daylight view display, full LUT support, power out for accessories and broad range of exposure and focus aids. 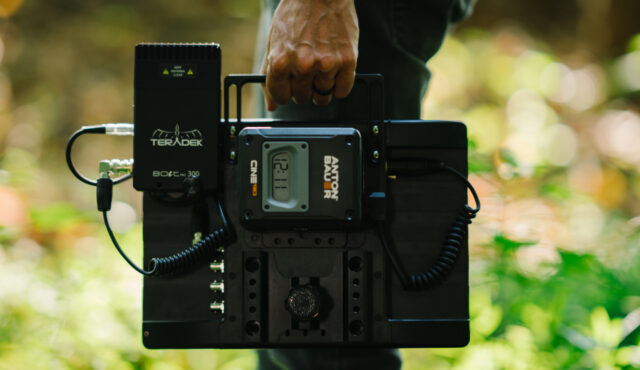 It was just prior to NAB 2016 when SmallHD announced their new line of Production Monitors. The now Vitec brand were previously known as a linchpin for on-camera monitoring, and took a natural step into production monitors with their 1700, 2400 and 3200 series. 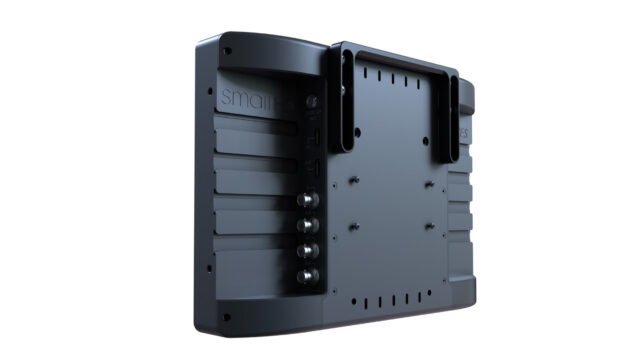 Little comes in changes aside from the smaller size. The 1303 monitors are packed full of the features found on the larger Production Monitors. Here they are at a glance:

Besides a solid image, SmallHD has really put focus on their Production Monitors being robust, ease to manoeuvre and expandable with accessories. Their quick RapidRail shoe mount on the back is great for quickly adding accessories like a wireless receiver, as well as offering power out via Lemo/XLR. 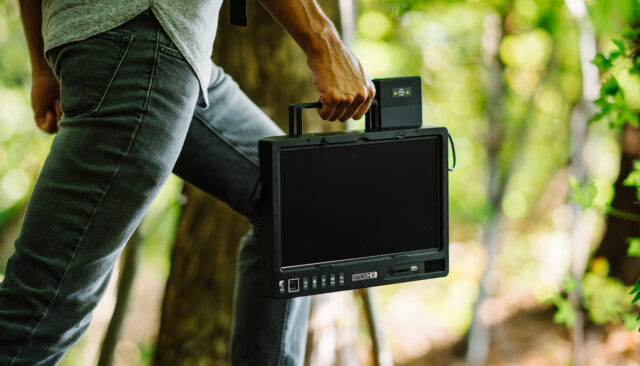 As the above spec, the brightness output of each panel separates the two 1300 series monitors, the former offering 1500NITs of brightness over the 400 NITs found in the latter.