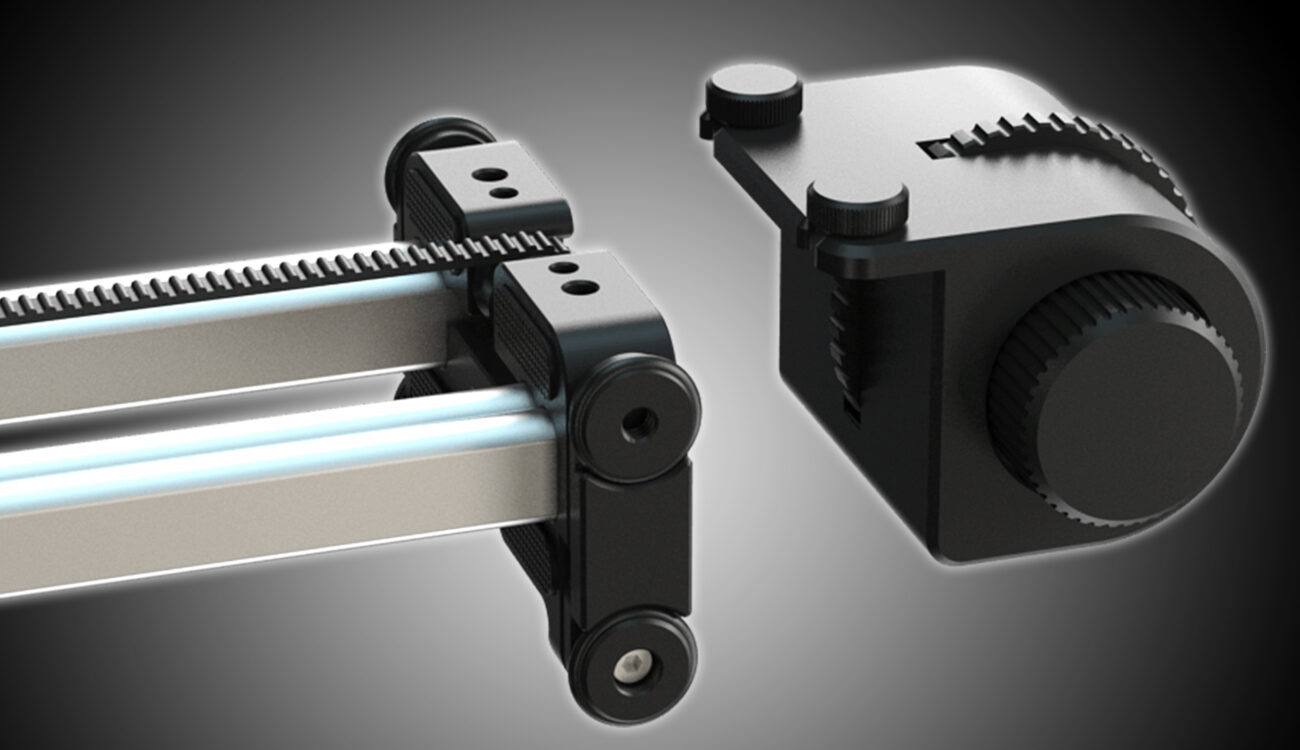 If you’re a proud owner of a SliderPLUS, here’s something you might consider if you want to achieve even smoother shots: the Edelkrone Steady Module is a little attachment which takes the wobble out of your camera moves. 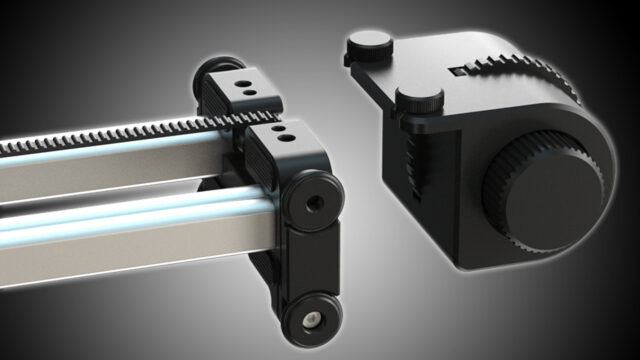 Steady camera moves are desirable things but can oftentimes be tricky to pull off. A simple camera slider can help you, but performing a smooth slide by hand can be, again, tricky. That’s because the human body wasn’t designed to be super smooth in the first place, so most devices pupose-built for filming – such as fluid heads, and so on – have a thing called dampening built in. So as long as you’re not being hired by Michael Bay (congrats if this is the case!) it’s probably a good habit to keep your shots as smooth as possible.

Edelkrone has now yet another tool which promises exactly that: smooth camera movement. The Edelkrone Steady Module is an attachment for their existing line of SliderPLUS devices. All you need to do is tighten some screws to easily attach the Steady Module to the far end of your SliderPLUS of choice.

The gears on this tiny device connect to the slider’s drive, acting as an intermediary between yourself and the camera. Input: shaky hands, output: smooth slide. Nice! The Steady Module even features a little dial on the side that lets you adjust the tension.

While many other sliders out there feature a fly-wheel – another approach to smooth out the human shakiness out of a slider move that can often produce even better results – you can’t really add a fly wheel to an existing slider without major effort, unless that slider was designed for a fly wheel attachment in the first place, of course.

The Steady Module is made out of CNC machined aluminum and it weights 16.9 oz (480g). It is compatible with SliderPLUS X, SliderPLUS M and the previous generation SliderPLUS and SliderPLUS Pro.

The Steady Mudule is a completely mechanical device, so no batteries are needed.

The Steady Module is available now and can be purchased via Edelkrone.com for $109.99. As a special offer, it will be bundled for free if you decide to purchase a compatible SliderPLUS. This offer expires on July 31st.

Do you have experience with the Edelkrone SliderPLUS line of camera sliders? Would the Steady Module be an upgrade worth considering for you? Let us know in the comments below!