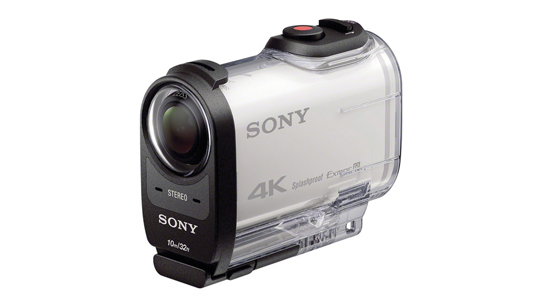 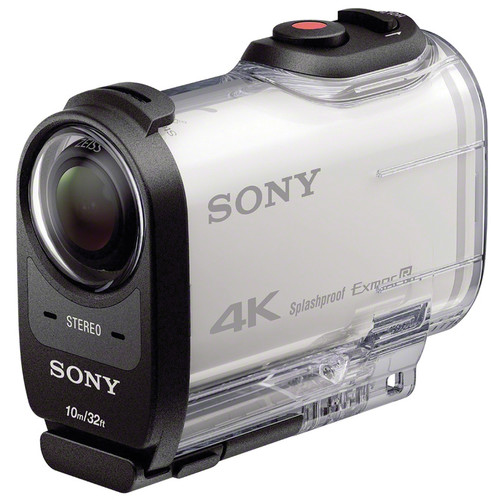 Sony has released a new action camera; the FDR-X1000 is a compact, splash proof wearable device that shoots up to 4K resolution.

The new release comes in light of Sony’s news conference at CES 2015, one of the largest electronics tradeshows on the calendar.

The Sony FDR-X1000 is small, lightweight and slash proof, but shipping with a case that is fully waterproofed. 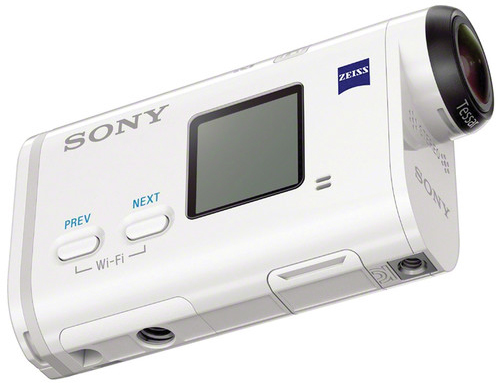 The wide angle Zeiss lens provides up to 170° FOV (field of view), shooting onto microSDs and powered by a removable battery. 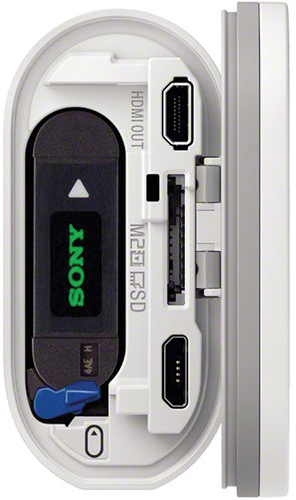 About the same as the GoPro Hero 4, right? The sting in the tail is the implementation of Sonys XAVC S codec, far more robust than GoPro’s H.264 options.

It will be interesting to see how this codec/tiny cam combo works, especially due to the fact that at 3840X2160 you are receiving a direct 1:1 pixel read out; no pixel binning.

If that wasn’t enough to stir things up, Sony has also implemented Improved Steady Shot Image Stabilization, which specifically mentions anti-vibration optimization for use on remote control aircrafts.

Stabilization is an area where GoPro is particularly lacking, which means that micro vibrations become particularly visible with the rolling shutter in GoPro images. Proper optical stabilization in such a small camera is probably what makes the Sony camera stand out most.

The FDR-X1000 is Wi-Fi enabled; with the supporting app you can control up to 5 devices at the same time. The app provides various controls including shutter, playback, timelapse and most importantly live view. 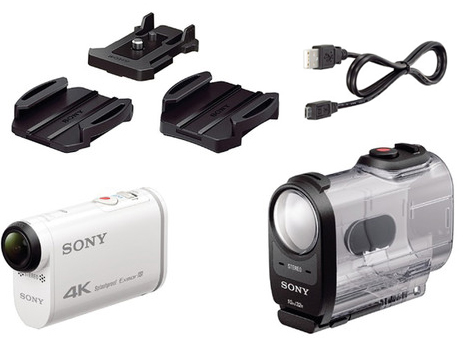 This is a fantastic competitor to the monopolising GoPro Hero 4, and at $500, they both cost the same. You can pre-order the Sony FDR-X1000 right now using the link below.