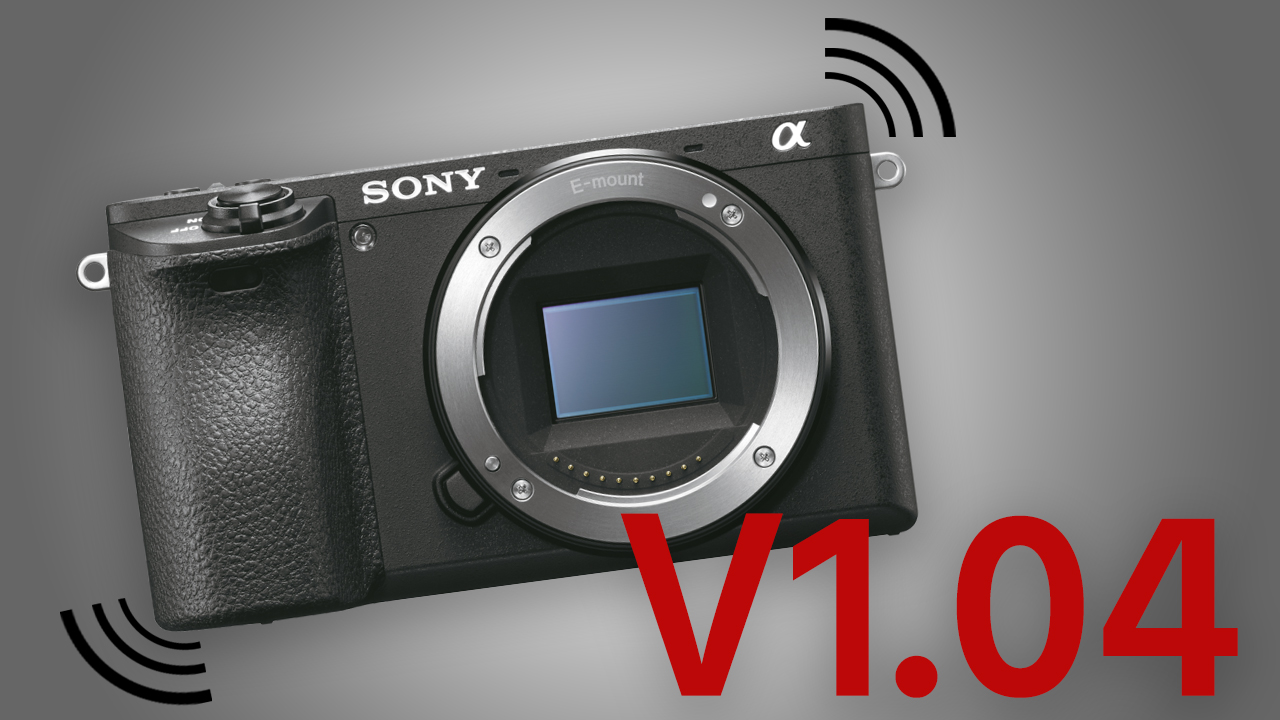 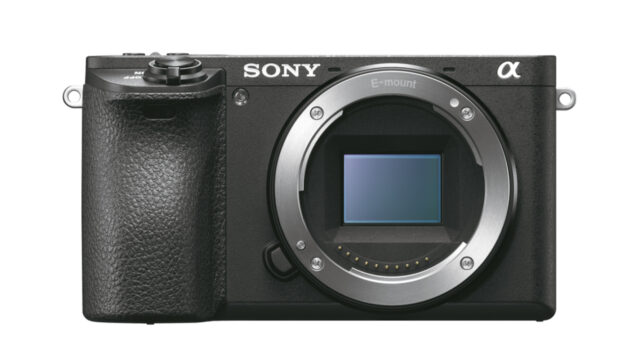 The entry-level Sony a6500 is quite a popular camera among film shooters due to its small form-factor and exceptional 4K movie shooting quality. One of the small improvements from its predecessor, the a6300, is the In-Body Image Stabilisation (IBIS) technology, a feature that this camera shares with other current-generation small mirrorless cameras such as the Panasonic GH5 or Olympus E-M1 Mark II. Other than that, it does not overheat, like the a6300.

While not nearly as effective as the sensor stabiliser in the Olympus, the Sony’s IBIS still helps you get rid of some of those micro jitters when shooting handheld with unstabilised lenses, especially at the tele end. Simply enter the focal length of your given lens in the menu and you’re ready to go.

The Sony a6500 firmware update V1.04 released this week promises to “improve the image stabilisation performance in movie mode”. Since that’s as much detail as we could get from the firmware release notes, I  decided to shoot a before and after test when installing V1.04 on my a6500, shooting handheld at the tele end of a 70-200mm with stabilisation on the lens set to off.

To my eyes, this very unscientific test yielded a very slight, almost negligible improvement after the update, which could be down to a number of factors. Don’t think you’ll get Olympus-level sensor stabilisation with this firmware version.

Will you be updating you a6500? Let us know in the comments below.