The Sony a7R IV was just announced and it might bring many enhancements for dedicated photographers, but for us filmmakers, it brings very little in comparison to previous Sony models. In fact, some of the video specifications found in this new camera – like color sampling, bit depth, resolution, frame rates, data rate and such – are exactly the same as those found in the ageing Sony a7S II, which was released almost 4 years ago! 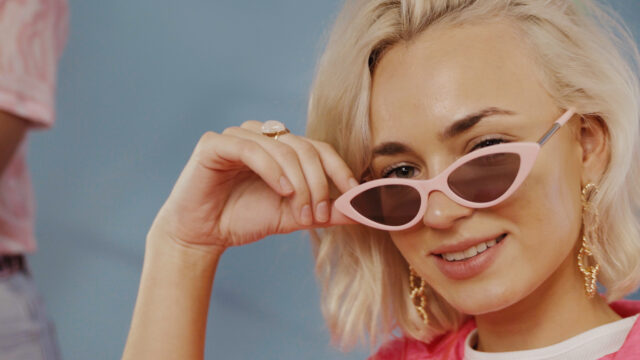 I know this is a bit of a harsh opening for an article, but I do have to express my frustration. Please don’t be mistaken, I have A LOT of respect for the people who are behind the new camera, and I can assume that many photographers will find what they were looking for in this new Sony offering – but, let me take one step forward and say that when it comes to the filmmaking crowd, Sony is risking to become less relevant, not taking action like other manufacturers do. When attending the press event in Ireland, I kept hearing that “the new a7R IV is a photo camera primarily, and that is why the video side of it is not enhanced”, but in all honesty, in my opinion this argument is not so relevant anymore. Look at what FUJIFILM and Panasonic (for example) are doing with their new cameras: By offering the best they can for photo and video performance in one shooting device, they are able to attract many. Now, I’m not saying that Sony should do the same, but at least the argument should be different or, better yet, a bit more clear about their future camera roadmap. 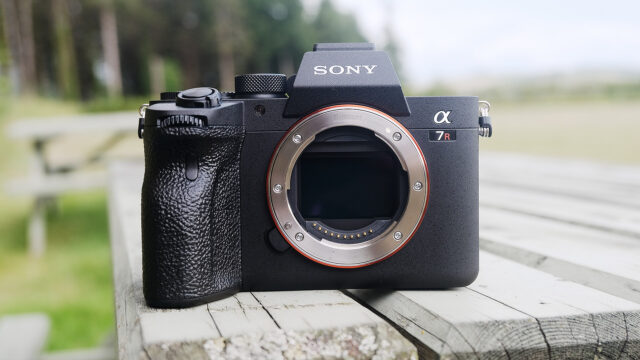 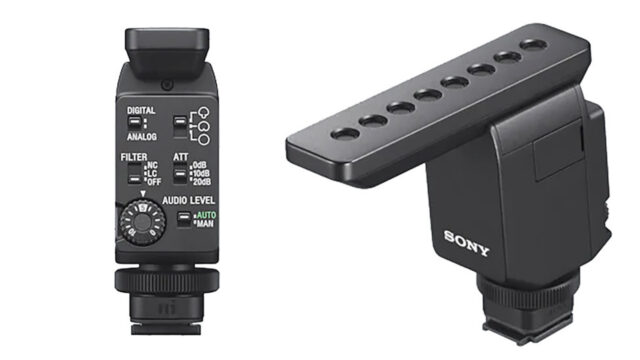 Actually, what keeps me optimistic are the 2 new audio accessories. If those are anything like a commitment to the filming community, then the future is bright. What really captured my attention is the new ECM-B1M Shotgun Microphone. This new device is like having 3 different microphones (pattern-wise) in a single product. I must say that the demonstration I had was very convincing (it will be interesting to see how this microphone performs in the filed). In addition, the new Sony XLR-K3M now supports an additional 3.5mm stereo mini jack for microphone and line input. Both of the new audio accessories are designed to work best with the new a7R IV, as they support digital audio interface, meaning audio is directly transferred to the camera in digital form without noise or degradation. 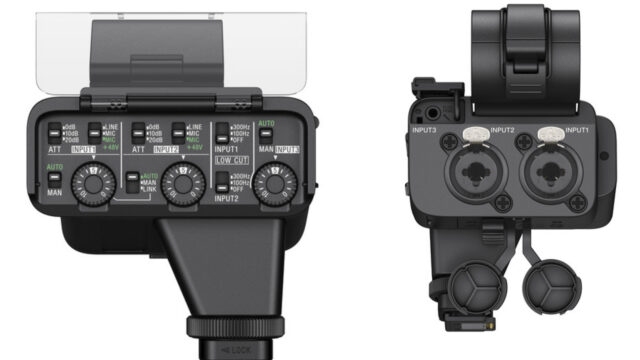 I guess this is one of the shortest hands-on articles I’ve ever written, simply because there is not much to highlight about the video capabilities of the new Sony a7R IV. The video output is nice, but video specifications-wise, this camera leaves a lot to be desired. On the positive side, I managed to write a short article and not mention the much anticipated Sony a7S III. Bravo Johnnie…

What do you think about Sony kind of neglecting us filmmakers? Are you still hoping for a better-spec mirrorless camera to arrive from Sony or have you moved on to use other manufacturers’ equipment? Please share with us your thoughts in the comment section below.

Full disclosure: Johnnie and other media representatives were guests at Sony Europe’s a7R IV launch event in Dublin, Ireland. Sony paid the transport and accommodation for this two-day trip, but there was no other payment involved whatsoever.