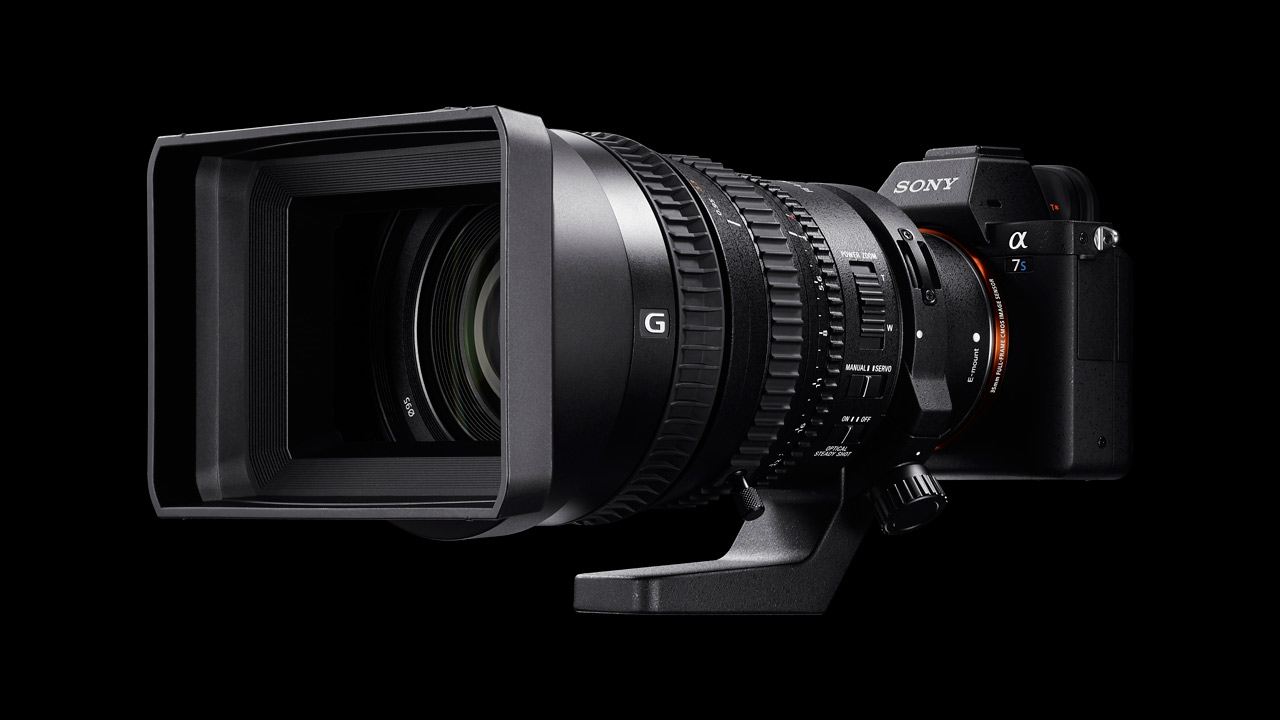 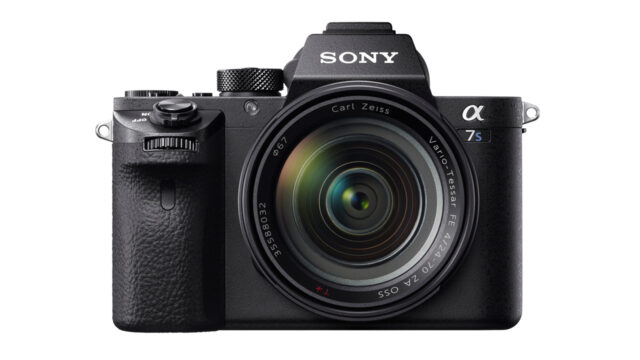 It’s the first day at IBC 2015 and besides the announcement of the new Sony FS5 Sony just surprised us with the introduction of the Sony a7SII. 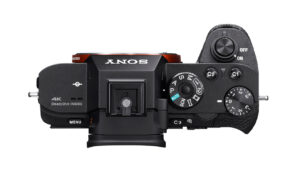 The Sony a7SII features the same highly potent Full-Frame sensor as the original Sony A7s that sports ultra-high sensitivity up to 409600 ISO with low noise and high dynamic range. 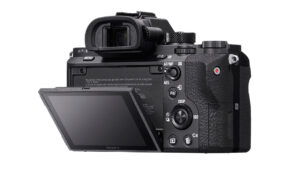 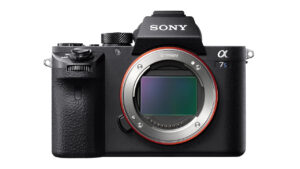 Obviously internal 4K recording is the biggest new feature to look forward to. The camera records to the same XAVC S codec we have become used to from the original A7s, using the full 4K image area of the sensor, which was previously only possible via an external recorder.

The XGA OLED View-Finder in the A7sII has been upgraded and apparently offers the world’s highest viewfinder magnification.

All new features at a glance: