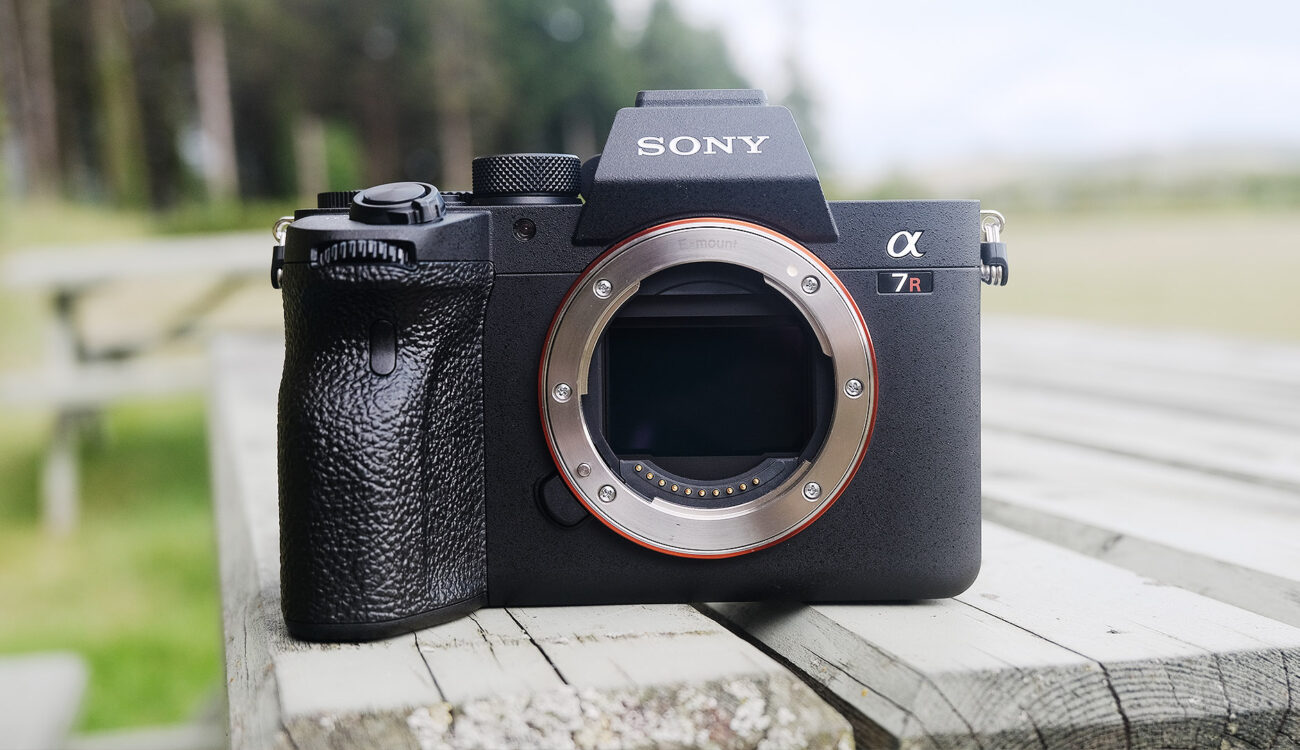 Today we’ve been invited by Sony Professional Solutions Europe to join their Special Event in Dublin, Ireland upon their huge announcement of lots of brand new products, that has been rumoured about until very recently. The specs are great, let’s have a look.

Here is an overview of the specifications, that are incorporated in this brand new product. 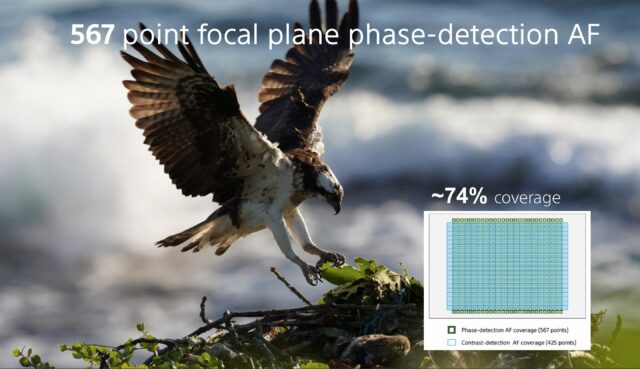 Aside from these details, the camera will come with Dual UHS-II SD card slots and refined focus control options, that are intended to improve results and lead to a boost in productivity. It’s also extremely important to mention that this camera will only record with 8 bit (4:2:0) internally and the same is unfortunately true for its HDMI output.

Sony claims that the camera will come with an outstanding ISO performance and an improved skin tone gradation, which are undoubtedly exciting side-notes but will have to be tested and evaluated thoroughly, as soon as the camera is available for a fully-fledged review and comparison to similar models and the competition as well. 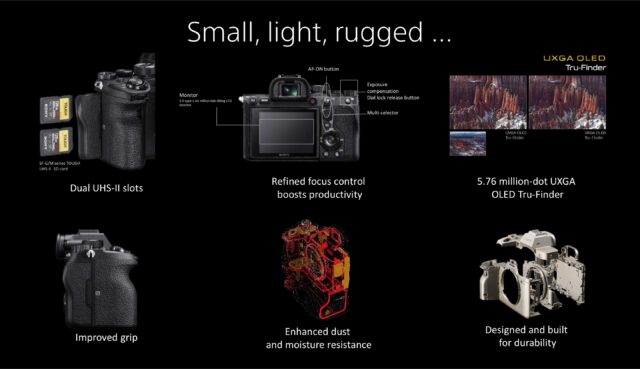 Regarding the movie recording functions of the new a7R IV camera, it is very nice to see that there is no limitation of 29:59 Min. recording time anymore. The camera will also boast a 4K (3840 x 2160px) from 6K oversampling feature, run at ISO 500 with native S-Log 2 and S-Log 3 (with a total of 14-stops dynamic range), will cover real-time tracking with touch screen control and real-time Eye-AF as well as a one-push focus function. For video autofocus, the Sony a7R IV employs an improved Fast Hybrid AF system which delivers a faster, smoother and more reliable autofocus function throughout continuous video recording.

Concerning high frame-rate (HFR) recording to capture slow-motion and express creative ideas as a professional filmmaker, Sony has again included an S&Q motion function that will help the user to conduct HFR recording in Full-HD up to 120fps only with a maximum bitrate that is unfortunately limited to 100Mbps. The user can choose frame rates from 1 to 120 fps in eight steps to create up to 5x slow motion or 60x quick motion results.

In addition to that, the camera sports an HDMI Type-A connector as previous models, but there is especially one important new feature to mention: The camera monitor will stay on while recording and having the HDMI 4K output (24p) hooked up as well. There will also be a new dedicated movie function menu and an overhauled new digital audio interface available with the camera.

Sony has released this information with a price-tag already, for this feature-packed new camera. Other than previous products from the same product range, the new a7R IV will be more expensive and available around 4.000 € / £3.500 (Estimated Retail Price). Shipping will start in August 2019.

Looking at the specifications and details presented to us at the press conference, we can clearly see that this was designed and intended to be first and foremost a camera for stills photography, not especially for professional filmmaking. 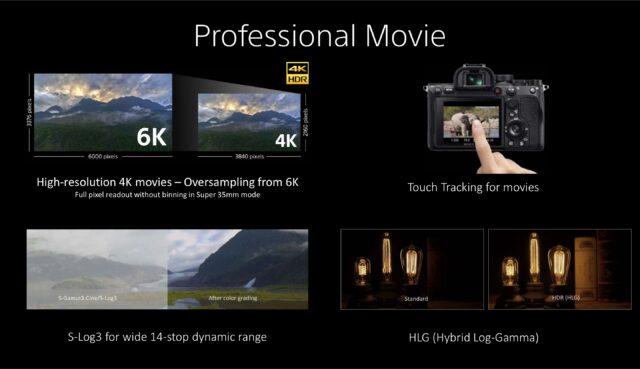 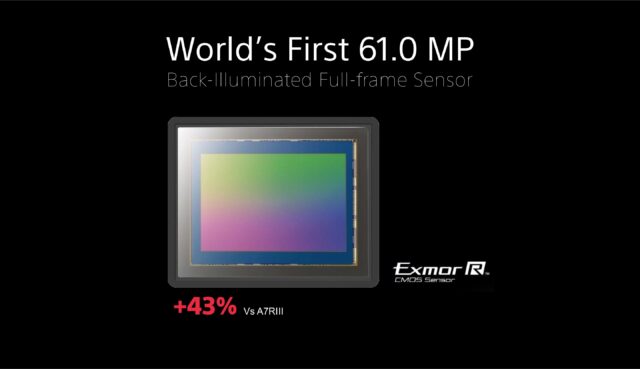 Alongside the product announcement of the a7R IV camera, Sony has introduced four new accessories which will also hit the market very soon: A new Vertical Hand-Grip, a new Digital Shotgun Microphone including an all-new design (ECM-B1M) and a new XLR adaptor kit (XLR-K3M). These are the details and specifications for the latest releases:

The Sony a7R IV can be extended with the VG-C4EM vertical battery grip. This is supposed to double the battery life, offers upgraded options for holding the camera in vertical mode, especially for stills photography and is claimed to come with an enhanced dust and moisture resistance as well. The new grip holds two NP-FZ100 batteries, and the optional Multi Battery Adaptor (NPA-MQZ1K) will hold up to four Z batteries.

One thing that a lot of fans of long stand-by and or lengthy recording times will also be interested in: The camera body can be powered via the USB connector alternatively. 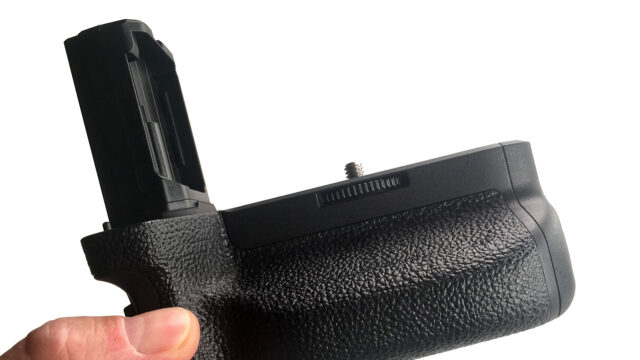 The ECM-B1M is an all-new digital microphone, connected to the MI-shoe on top of the camera. It comes with 8 microphone capsules that are controlled by a digital signal processing unit inside the enclosure. Thereby the microphone offers 3 directivity patterns: OMNI-directional, cardioid / uni-directional and hyper-cardioid. Although the microphone is only 99,3mm (4 in.) long, it features a super-directional pickup. Since the product is connected to the camera through the MI-shoe, audio is transferred in digital form, so that a high level of audio quality can be reached, without compromises such as noise or degradation. Coherent with this concept to reach the best possible audio quality, on the backside of the product there is also a switch to chose between NC – “Noise Cancelling”, LC – “Low Cut” and “OFF”. The overall construction of the microphone has been designed as vibration resistant. 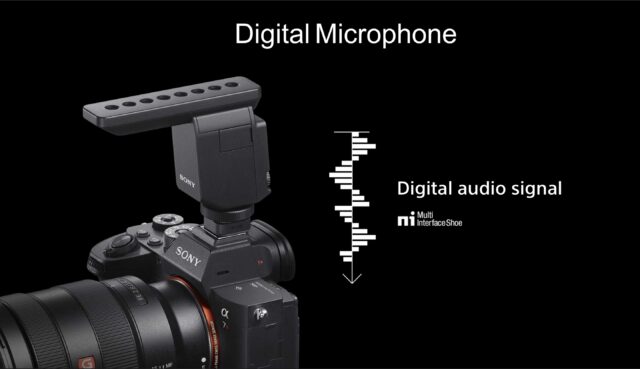 As another accessory, Sony also introduced its new XLR-K3M adaptor kit. This product is also connected to the a7R IV via Multi-Interface Shoe with digital audio interface support. This means that digital audio is transferred seamlessly without noise or degradation, as the ECM-B1M. The product doesn’t need any additional power cable since it is fully powered through the MI-shoe. It also features two XLR/TRS combo connectors and one 3.5mm stereo mini-jack for line and mic input.

Here we can take a closer look at a product model comparison chart, provided by Sony. 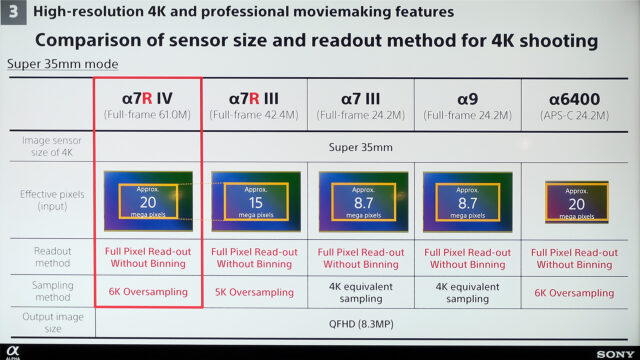 Comparison of sensor size and readout method for 4K shooting

Since we currently don’t have any independently recorded footage available, you may take a look at these promotional videos by Sony Professional for now.

Artists and filmmakers from around the world have been waiting for a Sony a7S III. The previous model aS7 II is already quite old and has been in the market for years and it’s strange that the a7R III is getting replaced before the a7S III is even out. The  just-announced a7R IV that was just announced will most probably not satisfy ambitious filmmakers since it doesn’t include any options to record 4K (4:2:2) with at least 10 bit in a professional format internally, which has become the expectation of professional filmmakers wanting to use small cameras, especially after Panasonic’s GH5 and the Blackmagic Pocket Cinema Camera 4K.