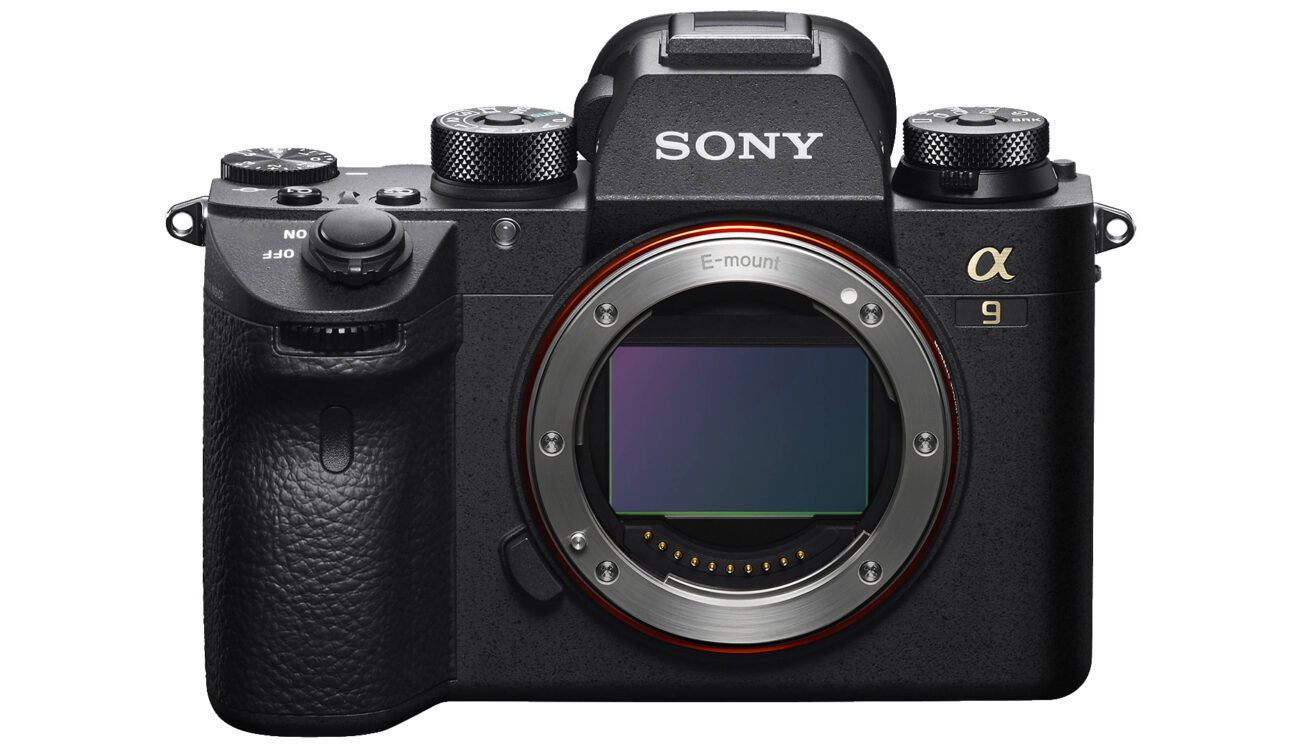 And there it is! Just a few days ahead of this year’s NAB, Sony finally dropped the A-Bomb. Let’s have a brief look at the fresh-from-the-oven Sony Alpha a9! -see update below- 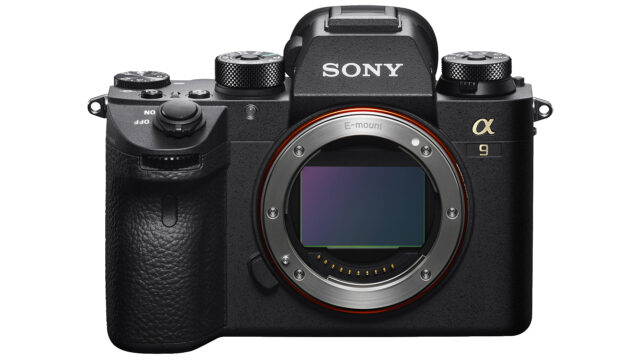 There is so much new technology packed inside this new camera. Let’s break it down real quick before digging into the individual features:

At the heart of the Sony Alpha a9, a freshly-developed 35mm full-frame stacked Exmor RS™ CMOS sensor is what does the hard work. This kind of sensor is, as of today, a world-first, and it packs tremendous horsepower which simply wasn’t possible before. Along this new sensor, the camera sports an upgraded BIONZ X processing engine and front-end LSI that maximizes overall performance.

It is capable of things like high-speed, blackout-free continuous shooting at up to 20fps, 60 AF/AE tracking calculations per second or a maximum shutter speed of up to 1/32,000 second, for example.

In terms of focusing, Sony has developed an AF system that features 693 phase detection AF points which cover approximately 93% of the frame. According to Sony, the system achieves approximately 25% faster performance when compared with the α7R II.

You might think all this will drain those tiny Sony batteries quite fast. Well, that’s right, and that’s why Sony has developed a new Z battery with approximately 2.2x the capacity of W batteries, as well as dual SD media card slots, including one that supports UHS-II cards.

The Sony a9 features an all-new, high-resolution, high-luminance Quad-VGA OLED Tru-Finder with approximately 3,686k dots. The new optical design includes a double-sided aspherical element, which helps it achieve 0.78x magnification. The luminance is 2x higher than the XGA OLED Tru-Finder from the a7R II, and you can even set the frame rate manually from 60fps to 120fps. The LCD screen on the back can be touch-controlled and tilted.

The 5-axis image stabilization system has been improved, too. With a simple half press of the shutter button, you can see the effect of the image stabilization in the viewfinder or on the LCD screen, allowing framing and focus to be accurately checked and continually monitored.

For enhanced customization, a “My Menu” feature is available, allowing up to 30 menu items to be registered for instant recall when needed.

The camera is also capable of taking uncompressed 14-bit Raw still images, which is quite impressive in a camera this compact!

The Sony Alpha a9 offers 4K (3840×2160) video recording across the full width of the full-frame image sensor at up to 30p. When shooting in this format, the camera uses full pixel readout without pixel binning to collect 6K of information, oversampling it to produce high quality 4K footage. Recording is also available in the popular Super 35mm size. 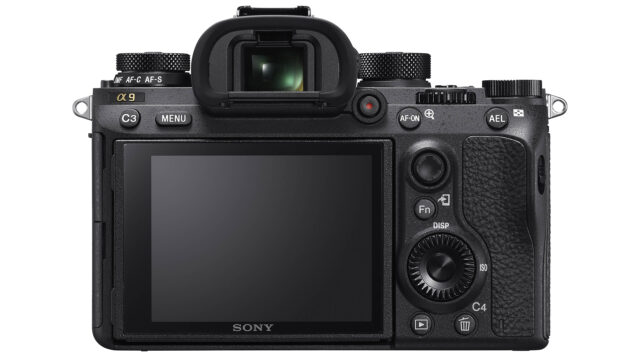 Additionally, the camera can record Full HD at 120 fps at up to 100 Mbps, which allows footage to be reviewed and eventually edited into 4x or 5x slow motion video files in Full HD resolution with AF tracking.

What a powerhouse! Now I’m really thrilled to be heading over to NAB in Las Vegas in order to get some hands-on time with this wolf in sheep’s clothing. The camera is not quite ready for shipping just yet, but you can enter your email address over at B&H in order to get notified.

Credit where credit is due: The fine folks over at sonyalpharumors were the first reporting on this, have a look at their site!

Thanks for your vivid contribution in the comments! I think it’s time for a little update in order to clarify the target market of this camera. As you have mentioned in the comments the Alpha a9 seems to be a very photographic orianteted camera and that’s totaly true! It’s not the perfect camera for filmmakers, the Sony FS5 is far more capable in that area. As matters stand the Alpha a9 doesn’t feature S-Log curves, LUTs or picture profiles and it doesn’t do things like 60p or 4:2:2 10bit, either.

For now, all of this is only available in stills mode but who knows, it’s likely that this technology trickles into other, more video orientated cameras. Once Sony unlocks these features for video mode, some other cameras will look very outdated very quickly, including some of Sony’s own lineup.

What do you think? Share your thoughts in the comments below.