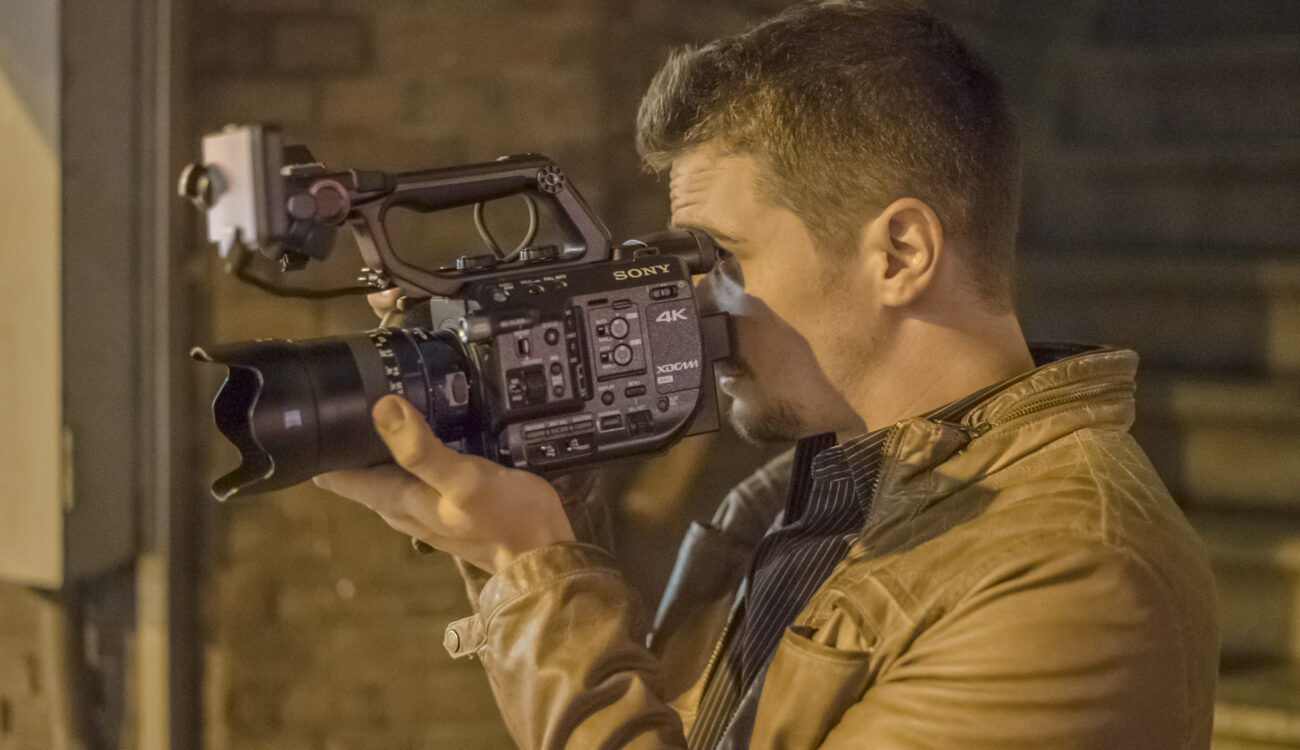 In a very fast and surprising move, Sony has already released the first free firmware update for the new Sony FS5 camera. Early user reports from shipping models stated that it is impossible to record 4K (or, rather QFHD to be precise) internally and externally at the same time.

The Sony FS5 uses the long-GOP codec XAVC-L when recording internal 4K, which is an inferior codec to the higher-end intra-frame codec XAVC-I (which is used in the Sony FS7, F5 and F55 cameras). Therefore, a lot of users were inclined to use external 4K recorders like the Atomos Shogun additionally, thereby being able to record ProRes files in 4K (but still in 8-bit, because that’s what the camera outputs). 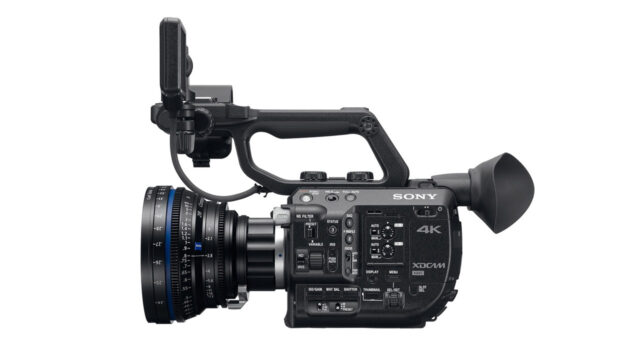 However, while early speculation said that this inability to do simultaneous 4K recording was due to processing issues, this is now clearly disproven – Sony just released the free firmware update 1.1 for the PXW-FS5, which eliminates the problem.

The update can be downloaded by clicking here (Sony site).

A future announced firmware update for the FS5 will enable RAW output from this camera as well. There was speculation about this being a paid firmware update, but Sony have changed their mind before, so let’s see what early 2016 holds in store for Sony FS5 users.

From the Sony firmware update page:

Version 1.1 is merely the next step in the PXW-FS5’s ongoing development. A future firmware build will add “FS RAW” recording. The OLED and VF will remain active regardless of the choice of format.