Sony’s newest addition to its compact 1 inch sensor size camera line, the RX100 VI, has been announced during last week, and we were lucky enough to take part in the launch event that took place in Venice, Italy. 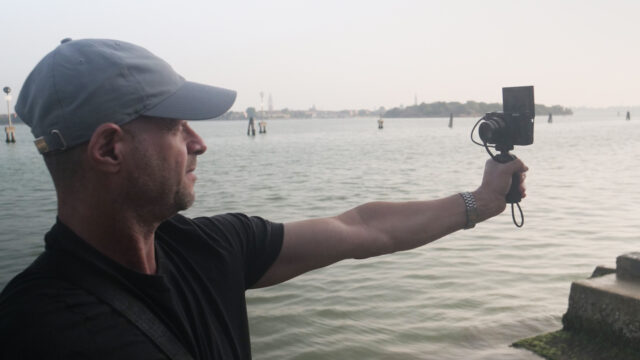 Together with the Sony RX100 VI

A short flight to Venice and a longer boat ride right after, brought me to the hotel where Sony held the launch of their new camera. For the following two days I was running around with the new Sony camera, making occasional quick trips to Venice, with the aim to check how good it is for the casual Vlogger – as Sony is promoting this camera for “Life style”,  Vloggers and professionals/ehnthusiastics shooters.

Video related improvements of the new Sony RX100 VI over its predecessor are:

The 24-200mm zoom in such a compact camera is truly impressive, and the tilted screen is useful, although I personally would prefer having a swivelled one. I can report first hand that the autofocus is indeed fast and working well. As I did not shoot long video sequences during my trip, I cannot comment on the possibility of the camera suffering from overheating issues. The longer buffer time when shooting in high frame rate allows for recording longer slow-motion sequences, but on the expense of occupying the camera for much longer, when buffering the images. As a result, the camera can not be deployed for shooting in that timespan. 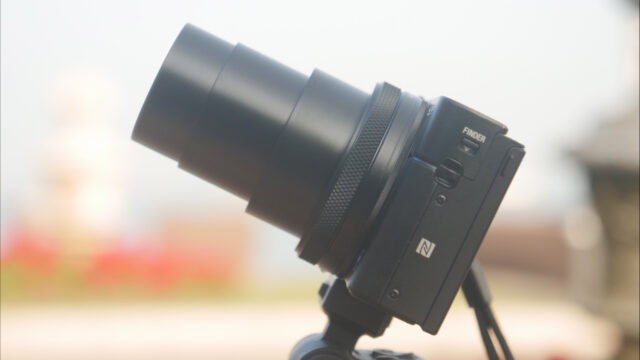 What has not changed over the last model and needs future attention: 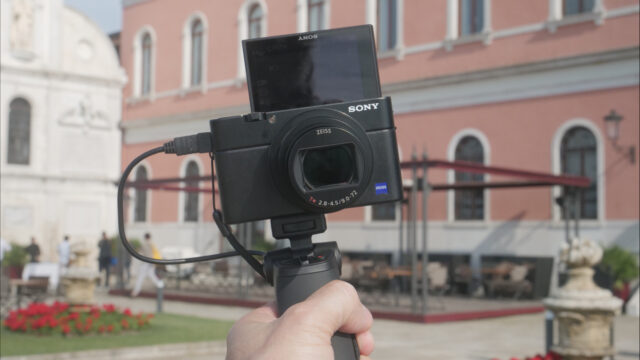 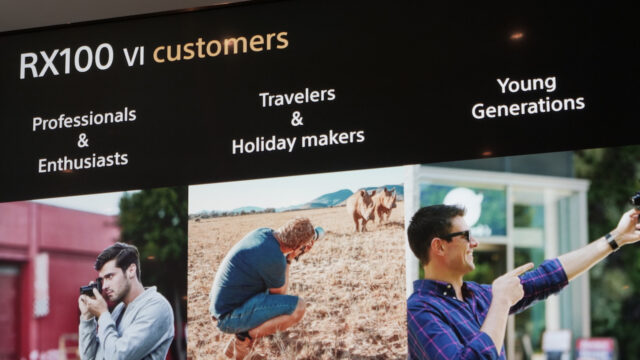 The Sony RX100 VI is a truly compact camera, baring nice features, like the 200mm ultra zoom and tilted screen. But with a price tag of $1200 and very limited audio capabilities, I cannot see many Vloggers using it. In my opinion, it is very much of an “Engineering product” and not a “User product”, meaning, it is clearly a product that wants to be noticed but on the expense of usability. If the video functionality of this camera is important to Sony – especially as it is being marketed to Vloggers – I do hope that they will take some notes and try to improve the usability and functionality of the related video functions in the next generation, hopefully.

Full disclosure: Johnnie and other media representatives were guests at Sony Europe’ s RX100 VI launch event in Venice, Italy. Sony paid transport and accommodation for this two-days trip, but there was no other payment involved whatsoever.

Music for the above video was take from Art-list,  In the Music by Gran Torino

What do you think of the new Sony RX100 VI. Could it be your next Vlogging camera? Share with us your thoughts in the comment section below.