Yesterday’s press event at Sony’s European headquarters was very informative. We were given the possibility to record with the new RX100V but not with the a6500 as this camera was not yet ready for primetime, although we did get a A6500 Hands-On too. 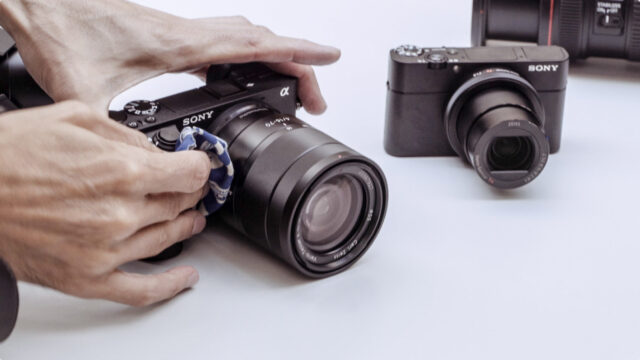 Here are, in short, the new features that these cameras have to offer: 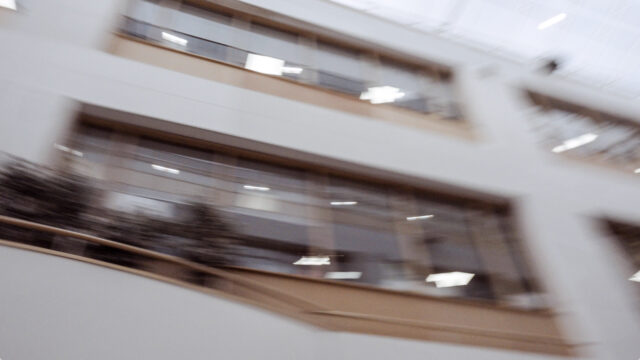 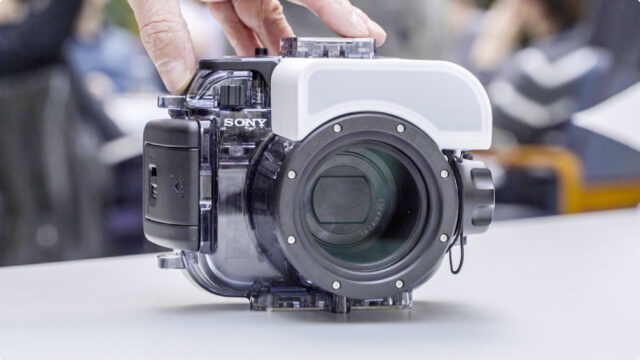 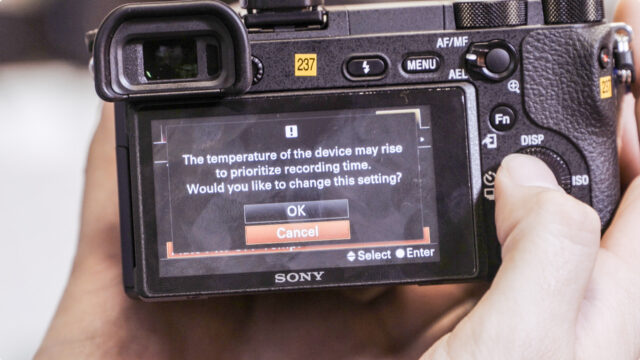 Sony a6500. Overheating a thing of the past? 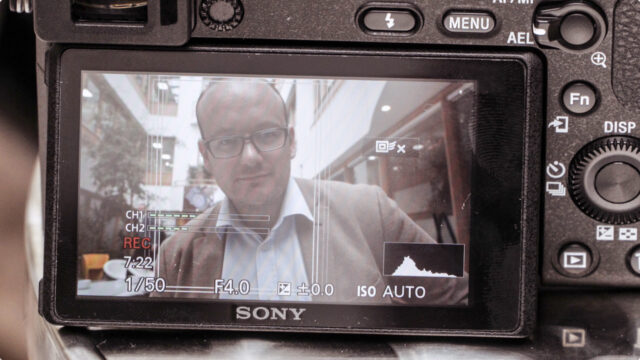 It seems like Sony has done well in improving both cameras when it comes to video quality and functionality, although it is still a pity that none of these models have a headphone jack for direct audio monitoring. In regards to how well the rolling shutter effect is controlled on the a6500, I would prefer to wait for the final version before making a verdict. Stay tuned for our full camera reviews coming soon.

Disclaimer: cinema5D was a guest of Sony’s at this European press event, and covered flight and travel costs.