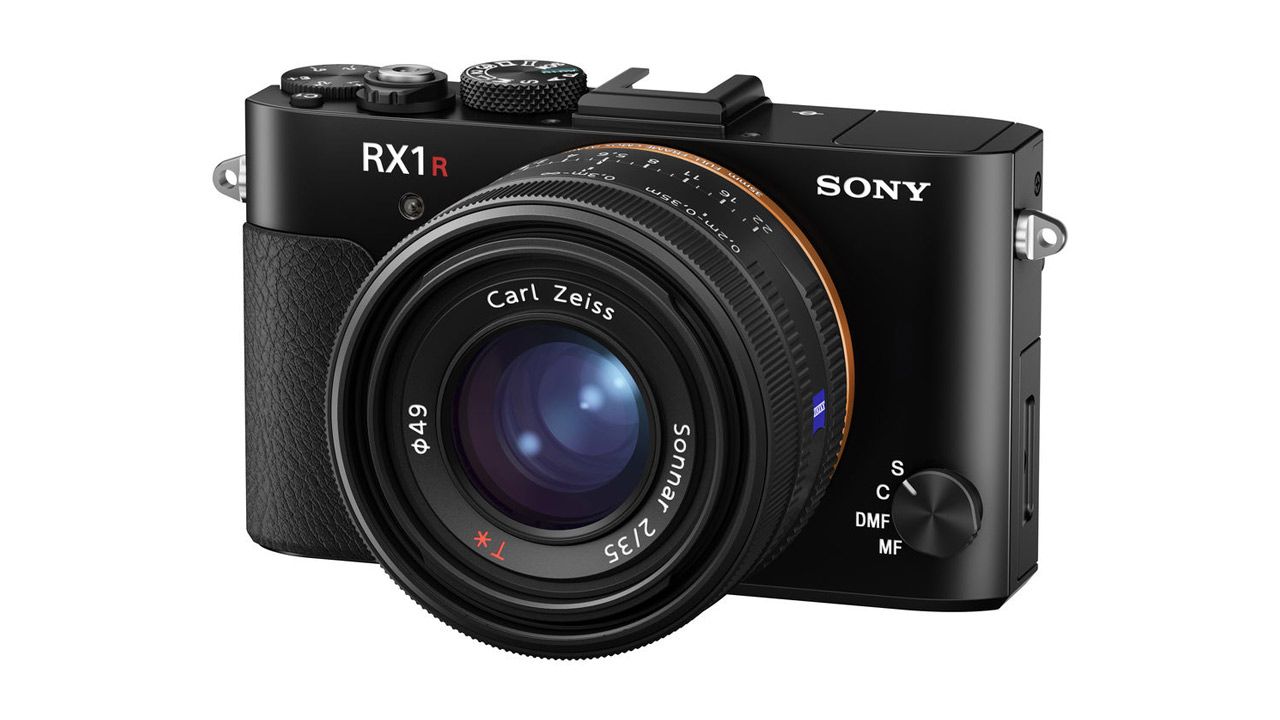 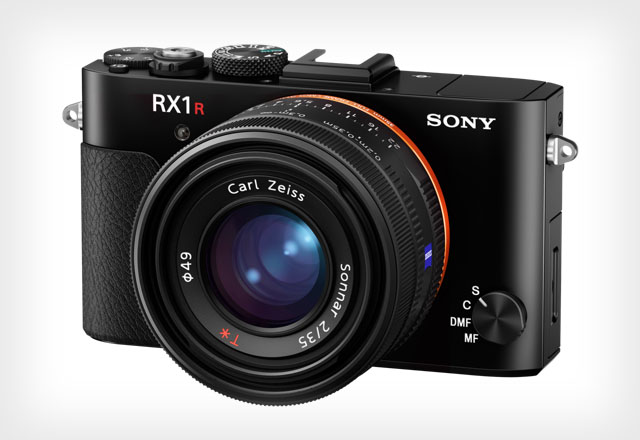 It seems we will never be able to keep up with cameras. While it is nice to see new tech coming out on the market, it is scary at the same time. Is my investment in cameras even worth it now a days, if a couple of months later a new camera will pop up – less expensive, more features ? Yet again, this camera will excite you. Here is what we have found out so far. 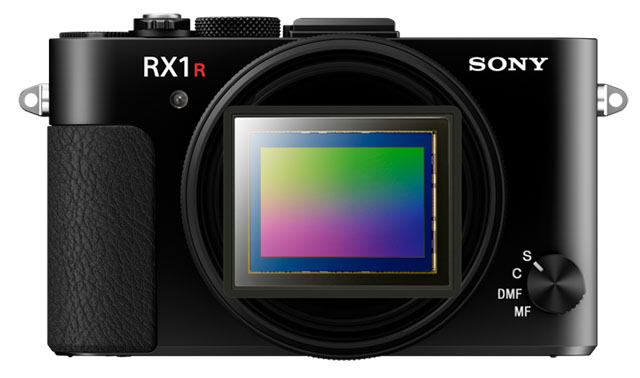 The Cyber-shot DSC-RX1R II Digital Camera from Sony has a full-frame 42.4-megapixel Exmor R back-illuminated CMOS sensor with a BIONZ X processor. The ISO range is from 50-102400. Sony also has added an uncompressed 14-bit RAW format.

The RX1R II has a world’s first variable optical low-pass filter system that can adjust voltage on a liquid crystal layer to adjust the light-splitting properties of the array. This feature eliminates moire and aliasing. 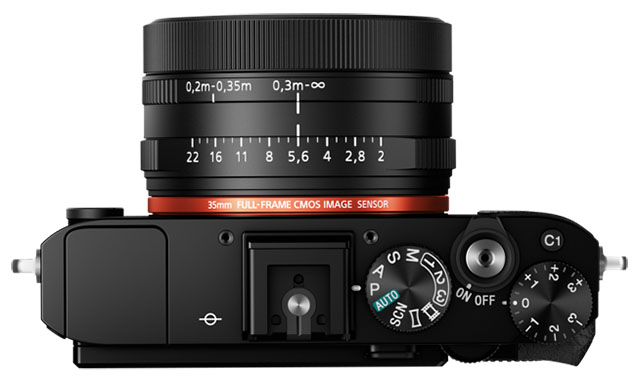 “The lens offers a fast f/2 maximum aperture for creating images with a shallow depth-of-field and for working more easily in low light. Along with this, the lens utilizes three aspherical elements, including one advanced aspherical that will minimize aberrations and distortion.” 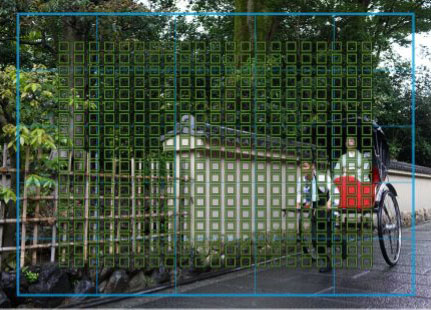 The Hybrid AF packed into the RX1R II uses 399 on-sensor phase-detect AF points with 45% coverage along with 25 contrast-detect AF points in order to improve the speed, accuracy and tracking performance of the system. This is the world’s widest coverage on a full-frame sensor. The back-illuminated sensor structure also allows for tracking while shooting at the top continuous shooting rate of 5 fps. Eye AF prioritizes a subject’s pupil for excellent portraits even with a shallow depth of field. 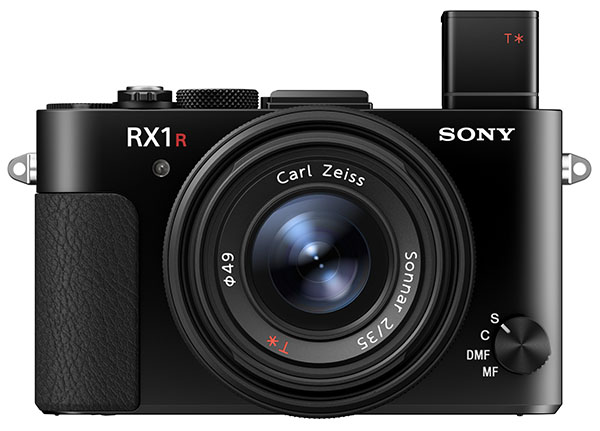 The top of the camera a 2.4-million-dot XGA OLED electronic viewfinder pops up and down with a simple push. You can also frame your shots through the 3-inch, 1.2-million-dot LCD screen that can tilt up 109 degrees and down 41 degrees. 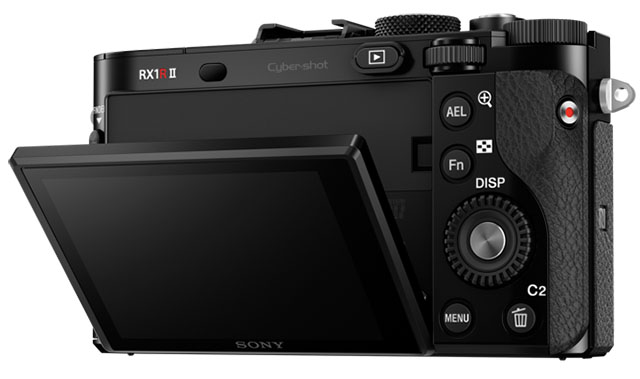 The new Sony camera will be a available in November 2015. It is a camera that is packed with lots of features, and surely has price to show for it – $3299 (LINK).