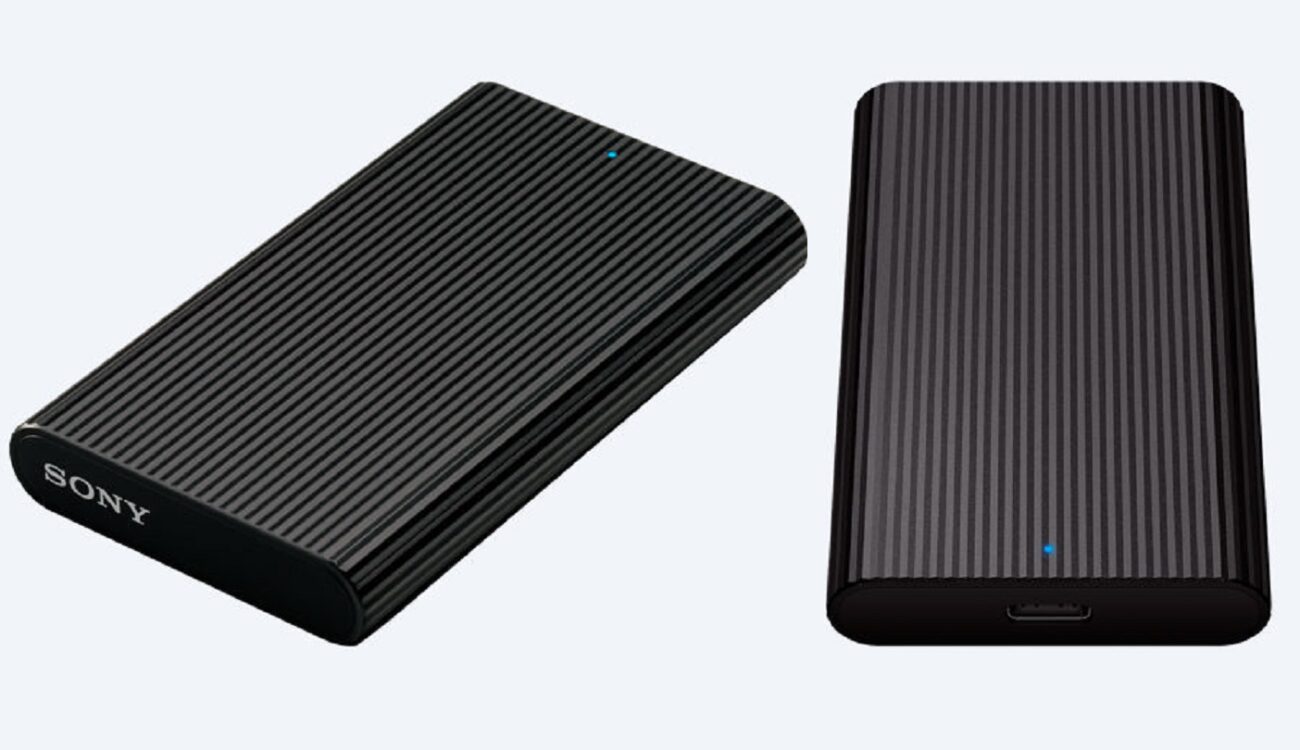 Sony just announced their new top of the line SSDs – The Sony SL-E line. Coming in three sizes (240, 480 and 960GB) they offer high transfer speeds and wide connectivity through USB Type-C ports all packed in a very tiny body. 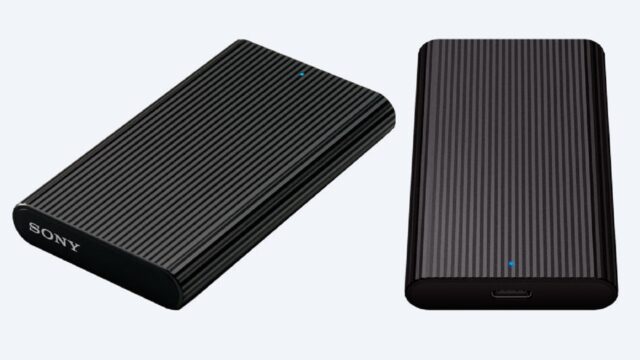 It’s nice to see the USB Type-C port making its way to more and more portable drives. Sony SL-E series are new SSDs announced by Sony and presented as a fast and compact data storage. The drives offer high speeds as they sport the new USB Type-C port (with USB3.1 gen 2 specification). Data transfer speeds reach up to 540MB/s (read) and 520MB/s (write) – depending on the device used. They come with a USB-C to USB-C cable as well as with a USB-C to a full size USB-A cable too so they offer easy connectivity with older Windows PCs, Macs and Android smartphones and tablets.

The Sony SL-E drives utilise flash memory with no moving parts inside which increases the shockproof capability and reduces the chance of mechanical breakdown of the unit and possible data loss. There is a license of ENC DataVault lite included with the drive which allows for password-protecting selected partitions using 256-bit AES encryption, leaving others ‘open’ for flexible usage. Multi-platform compatibility means users can set a password to lock from Mac then open from Windows, and vice versa.

Interesting for photographers – the new SL-E drives support the tethering function which is available with many Sony α cameras (for instance the Sony a7 III).

What do you think of these new SSDs from Sony? Do you use some type of SSD for a quick backup or are you editing directly from them? Let us know in the comments below.