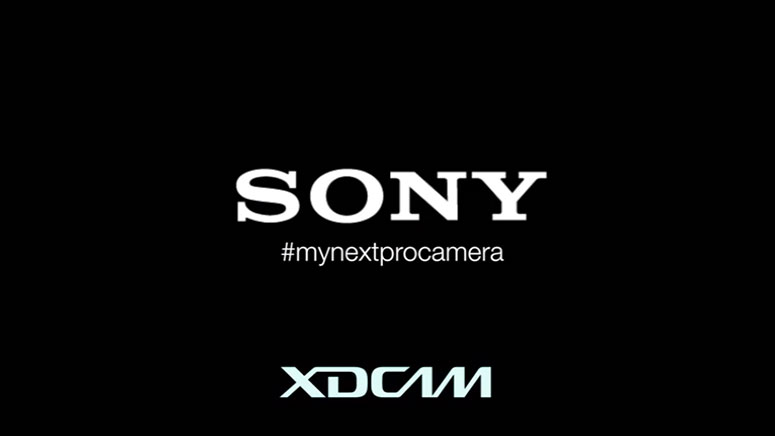 Alongside some YouTubers I was lucky enough to be invited to London last week by Sony Europe for a secret hands-on with the new camera that will be coming from Sony. Rumors have already spilled from some other sites, but I am not allowed to say more until the official launch on September 12 at IBC.

Let me just say this: The wait will be worth it. And if the camera fulfills what it promises, it will become a VERY popular workhorse for filmmakers. And it will have a different name than what’s been rumored :-)

I am totally agnostic when it comes to manufacturer preference and I just go with the camera that works best for me, just like the rest of the team at cinema5D. I have been a “C300 guy” for almost three years now and I still love that camera and use it all the time. But when the Sony A7s was introduced, I fell in love again, and so did the rest of our team. We bought two of them and I have been shooting commercial projects with it from day 1.

The upcoming new Sony camera has the potential to become another camera that “just works” due to its design, features and extremely competitive pricing.

Check back here on cinema5D in the morning of September 12 to watch the world’s first hands-on video with that upcoming camera.