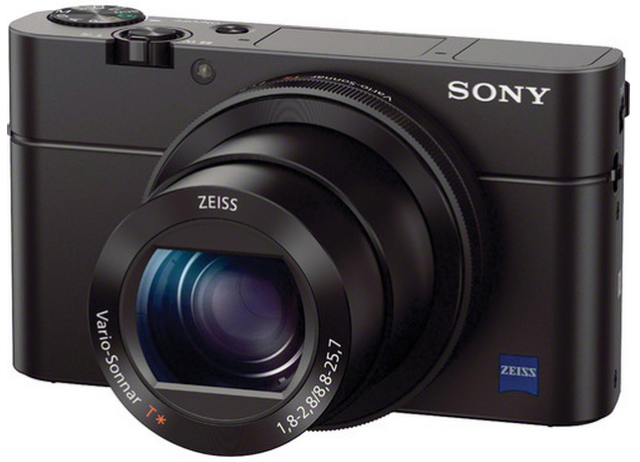 Sony has released the 5th installment to its flagship point and shoot line. The RX 100 III continues Sony’s march to providing better video across the whole of its stills camera range, providing full pixel read out with their new XAVC S 50Mbps codec.

Whilst the general nature of the release of this camera is of no immediate attention to filmmakers, the new level of video specifications from Sonys stills cameras should be taken note.

Last year, Sony announced a new long GOP based codec XAVC, one that we have seen in top of the range cinema cameras like their F55. XAVC S is the consuming based version, wrapped in an .mp4 container offering a stronger solution than the previous AVCHD standard. At the time Sony talked of the codecs intentions and indeed we are seeing it rolled out with all of their latest stills camera bodies, including the RX100 III on the A7S. 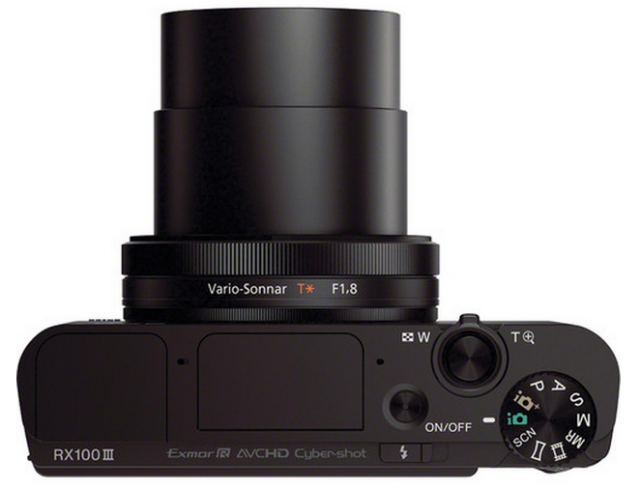 With this migration of codec, we’ve also seen a new standard with regards to framerates, up to 60p in 1920X1080, and 120p in 1280X720. Like the A7S, the RX100 III also provides a full pixel read out from the sensor for video, improving image quality by reducing the risk of moiré and aliasing.

However lets not deter news completely from the RX100 III itself, as it actually holds up as quite an attractive package as a discrete run and gun camera.

The RX100 III utilizes a 1″ sensor, with BIONZ X processor.  It takes a lens upgrade with a fixed 7-blade diaphragm, 35mm equivalent 24-70mm f/1.9-2.8 (upgrade if you prefer wide apertures over focal length).

It shoots in both the new XAVC S 50mbps, and popular AVCHD 24mbps codecs. And as mentioned above, provides full pixel read out for reduced artifacts. It looks as if this is a regional camera, meaning US buyers will have 24/30/60fps, and European buyers 25/50fps. Recording via HDMI is possible as the RX100 III supports a clean video output. 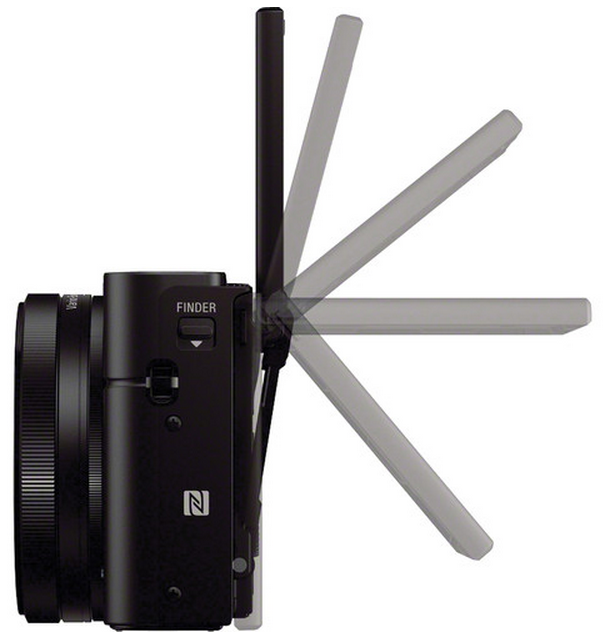 for video include the versatile 3″ display, OLED viewfinder and Optical Image Stabilization.

Sony are usually the first to set the bar in regards to spec, it will be nice to see other manufactures respond. Canon hasn’t renewed their video codec/resolution standard within stills cameras since the very first video DSLR!