Japanese manufacturers suffered the closure of sensor and electronics manufacturing sites in Japan after the Kumamoto earthquake and aftershocks. 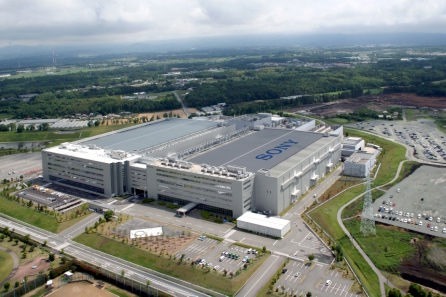 The Kumamoto site, Sony’s predominant factory for producing Sony’s CMOS sensors, security cameras and micro-display devices for a number of electronics manufacturers, had stopped its production line in order weeks ago to assess the damage following the earthquake and subsequent aftershocks.

Other Sony Technology Centres across the south of Japan were also affected, with the Nagasaki plant that produces smart phone sensors (including those for the Apple iPhone) resuming production soon after the quake.

Sony’s Kumamoto site saw the worst of the damage. This sensor production line caters to a multitude of camera manufacturers from Nikon to Leica and many more, so this has affected the supply chains of many digital imaging products across the globe. Readers and dealers everywhere are reporting massive shortages in Sony camera products, with many backorders delayed. Among many other products, the new FS5 is affected.

There is no current time frame for when operations will be back to normal, as aftershocks continue to occur in the region. However, Sony has confirmed in an updated release that the testing operations (back-end process) was up and running as of the 9th of May, with assembly expected to restart as of the 17th of May.

Another part of the production line, sensor wafer processing, will hopefully resume sequentially on the 21st of May.

A number of other third-party suppliers have also been affected in the Kumamoto region, but Sony have confirmed that adjustments in inventory and a time frame for replenishing supply levels means that ‘no material impact is anticipated on Sony’s business operations’.

Nikon has subsequently delayed the release of their KeyMission 360 degree action camera from this spring to October, as well as a number of compact cameras. In a release from Nikon, they mention the supplier parts needed for interchangeable lens cameras, lenses and compact cameras have become unavailable due to the quake, with an investigation taking place and more details being released soon. 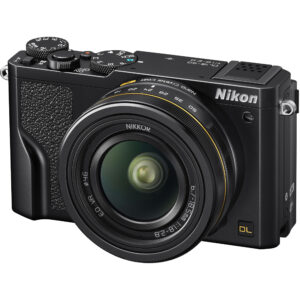 Panasonic also have a semiconductor facility in the Kumamoto region, but there is no information as to whether they have been affected also. Apple have made no comment either.

This means that customers eagerly awaiting their new cameras, whether it be Sony, Nikon, Canon or many others, may be in for a delay in receiving their products while manufacturers get the production lines up and running again. Photographers awaiting the DL line of cameras from Nikon will need to be patient until Nikon are able to resolve the ‘serious issues with the integrated circuit for image processing’.

As the damage is repaired, and production lines are slowly started again, we should hear more from manufacturers as to when manufacturing has resumed to normal, but for now, things are slow. Even after resuming operation, it will take months for products to find their way to customers through all their distribution channels again.

Here at Cinema5D, we are thinking of the 49 citizens who lost their lives after the 7.3 magnitude quake, as well as the many thousands of people, homes and businesses who have been affected by the disaster.