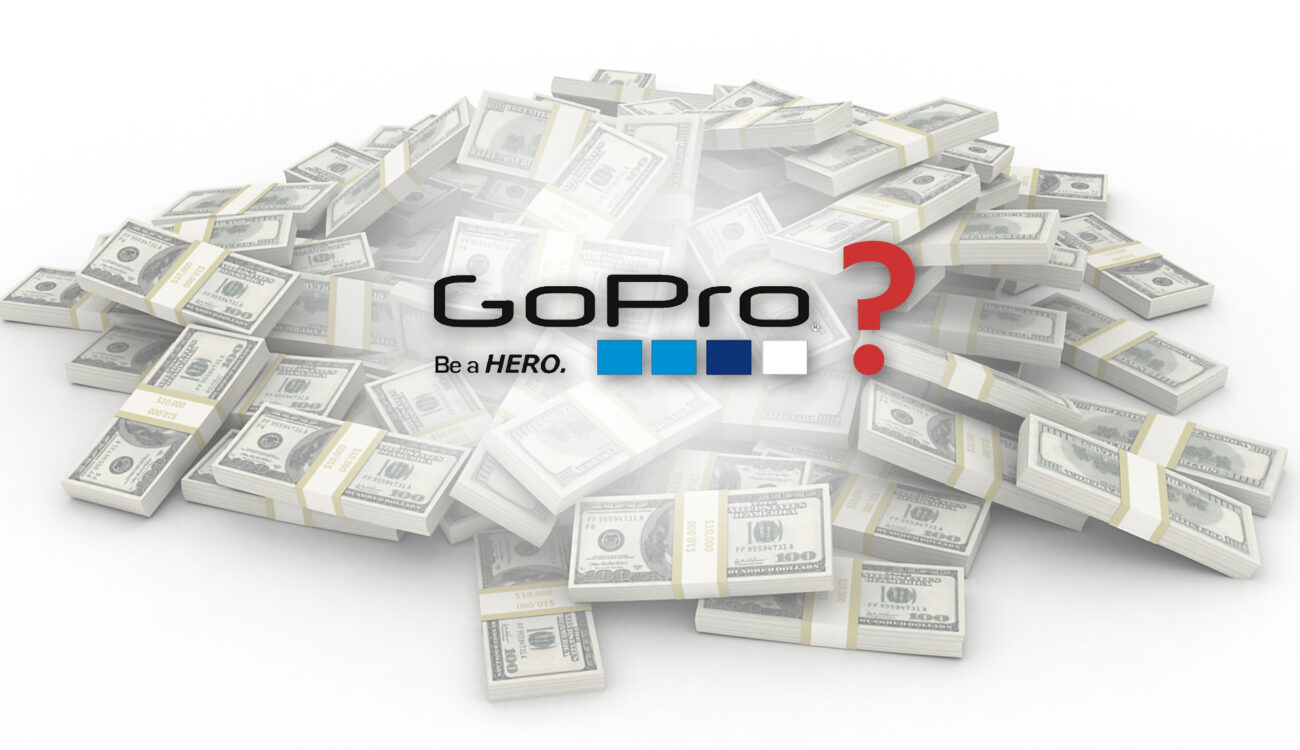 Just recently, GoPro released first quarter 2016 earnings. The numbers are far from nice, so what’s going on with the former market leader (read: inventor) in the action camera business? The company has been surprisingly quiet recently, and one major announcement is still missing; their Karma Drone.

GoPro as of today

Last year, GoPro released the following numbers for their first quarter of 2015: adjusted revenue of over $363 million and a profit. For the same period this year, the company had to announce a revenue of only $184 million with a loss of $0.63 per share. That’s a 50% reduction in just twelve months! 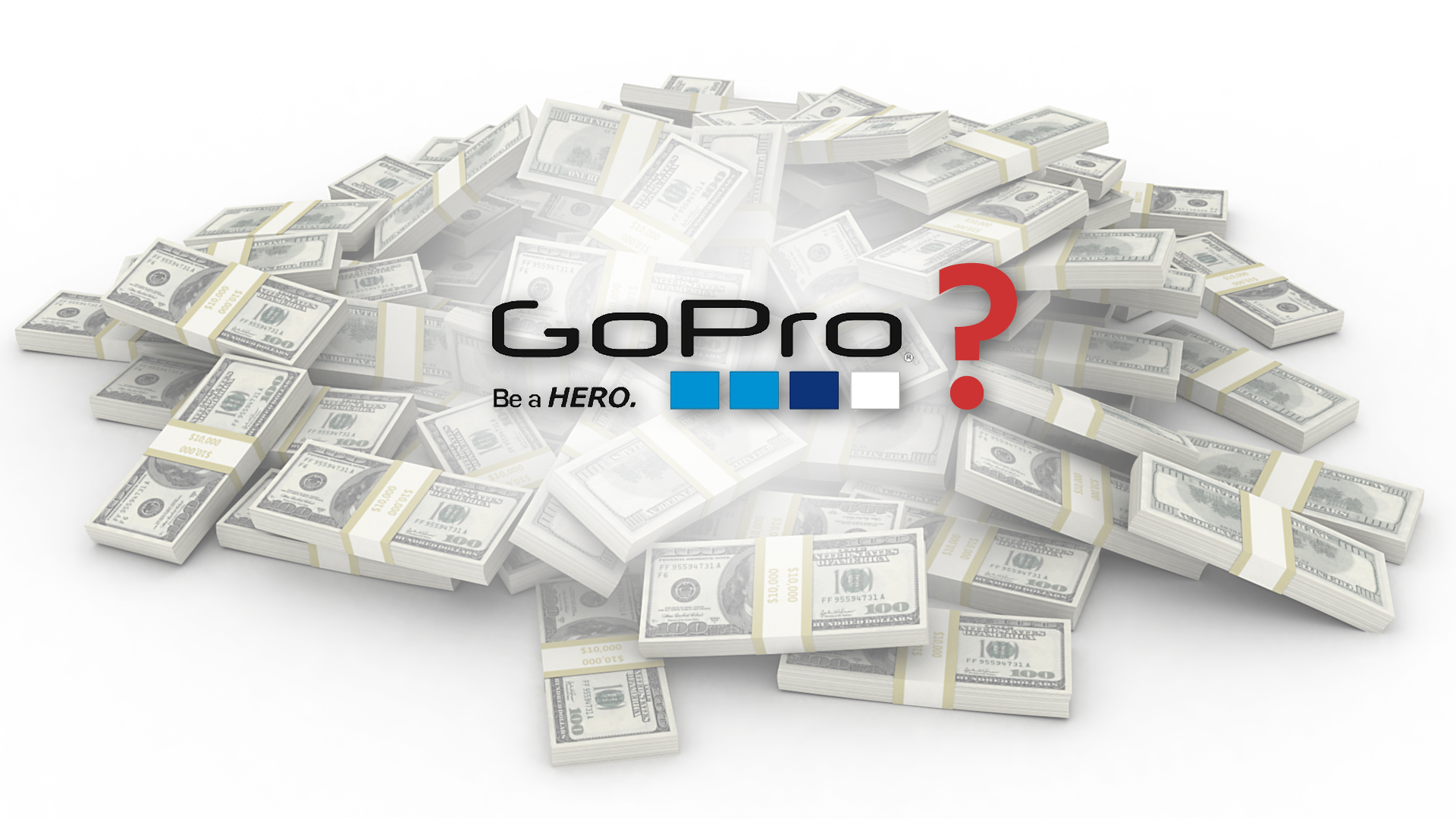 But in the financial world, you always can play around with the numbers a little bit to make them look good, try this: Wall Street had it’s own expectations of the outcome of the company’s first quarter sales. And as the story goes, GoPro managed to beat the expected $169 million with their $184 million. Sounds great, but let’s be honest, it isn’t.

Once, GoPro was a real underdog marked leader in action cameras. They kind of invented these things—and brought them to the action camera hungry masses. An affordable, shockproof and waterproof camera package which shoots HD and can be mounted almost everywhere? That sounded great and, in the early days of action cameras, it was great! But as the company grew bigger and bigger, real innovations became less and less frequent. Their latest ‘real’ camera body, the GoPro Hero4  was announced back in 2014. The Hero Session never managed to be considered as a real alternative.

By now, there is a lot of stiff competition out there. The era of GoPro living up to the name of the market leader of action camera tech is long gone. Check out this site, where you can find tons of alternatives to their lineup of cameras. The competitors all have their strengths and weaknesses, but that applies to GoPro cameras, too.

Back in 2015, GoPro announced a new product, the Karma Drone and it was scheduled to be released in the first half of 2016. According to Forbes, it seems that this date needs to be pushed back to the holiday season, at least. In my honest opinion, that is too late. That drone would need to be a killer product in every aspect to be able to compete with established products like the DJI inspire 1 and other drones that have established themselves in the market.

We will see, where GoPro’s future lies. Maybe it’s the VR market which they just entered with their OMNI rig. Even then, however, you can find countless alternatives already—and most of them are cheaper (though the majority are still using GoPro cameras, though). As of now the GoPro brand still stands synonymous with action cameras. But for how long?

What do you think? Is it too late for the company or could they change their fate with a strong lineup of new and innovative products?