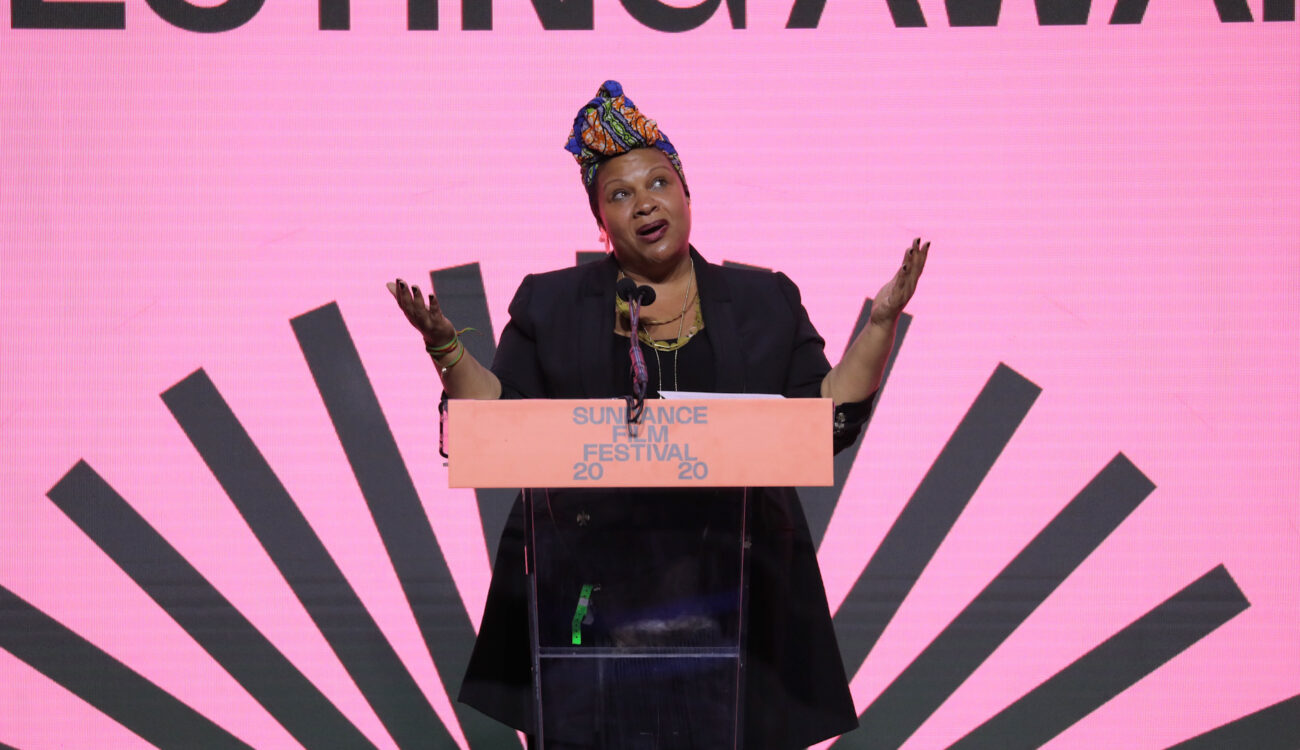 The Sundance Film Festival has stood the test of time as one of the most vital exhibitions of boundary-breaking storytellers and their work.  To be in Park City for those 10 days is to experience artists from all walks supporting and celebrating one another, usually in the bitter cold of a Utah winter. If it was not in your schedule or budget to make it to Park City, fear not!  Below you’ll find the links to the daily recaps of the festival, which are played the day after the events they encapsulate, right before every public  showing of the films in competition.  Hopefully, you’ll get a little kick of inspiration from these brief glimpses into what it’s like to be at the Sundance Film Festival.  (Each recap is around 1 minute.) 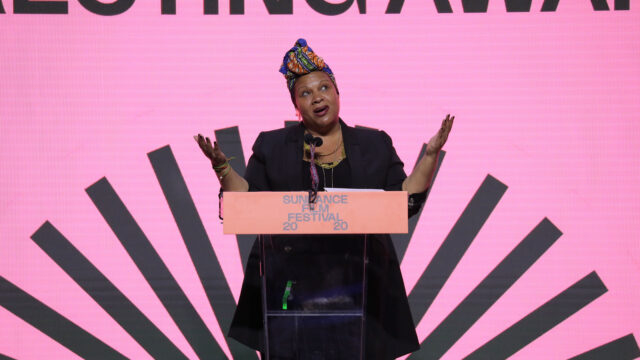 Day one of the festival opened with a documentary that would take home the Audience Award for U.S. Docs 8 days later: Crip Camp. Among other opening day films was the documentary about Taylor Swift:  Lana Wilson’s Miss Americana, which you can already catch on Netflix.

Boys State,  made by Sundance sophomores Jesse Moss and Amanda McBaine was the talk of Day 2.  This documentary won the most coveted prize for American non-fiction filmmakers: the U.S Grand Jury Prize for Documentary.  Ron Howard kicked off the Cinema Cafe panels for 2020.  You can catch that full conversation here.

Nanette Burstein’s documentary Hillary premiered on day three. Secretary Clinton was at the premiere. You can catch this four-part docu-series on Hulu on March 6th. Also on day 3 – Lin Manuel Miranda and Kerry Washington headed up a “Power of Story Panel” that you can watch HERE.

The first Sunday of the festival, Hillary Clinton dropped by to speak to an intimate crowd in the Filmmaker’s Lodge. Palm Springs debuted to rave reviews and landed a record breaking sale.  Max Barbakow’s romcom was picked up by Neon and Hulu for $17, 500,000.69 USD.

It has long been a festival tradition that Wednesday is volunteer appreciation day. Volunteers wearing orange, like the ones you see in the recap below, help festival-goers get to the shuttles, scan tickets and just about anything else you can imagine to keep the festival running. There are over 2,000 volunteers every year in Park City to help out.

The University of Utah hosted a panel at filmmaker lodge on Destigmatize Mental Illness Through Storytelling Science and Philanthropy. There was also a panel on the new aesthetics of disability featuring sound artist Nick Ryan, who spoke about his work on the Reason I Jump.

Day 9, also known as the 2nd Saturday of the festival, ended in a much anticipated award show which you can also watch below.

Perhaps the most exciting announcement on February 1st, was the passing of the Festival director baton to Tabitha Jackson, who has served the Sundance Institute as the Director of the Documentary Film Program since 2013.  As John Cooper passed that baton, he said, “As my final festival as director comes to a close, it has been the honor of a lifetime to stand with these artists and to see their work meet audiences for the first time.”

The big winner of the night was Minari, taking home  both the U.S Grand Jury Prize and the U.S. Dramatic Audience Award. Edson Oda won the Waldo Salt Screenwriting Award for his feature Nine Days. If you don’t feel like watching 2 hours of an award show, the full list of winners can be found here.

Day 10 saw John Cooper’s last day presiding over the Sundance Film Festival, after an eleven year career as festival director the independent film community owes him a debt of gratitude.

Have you ever been to Sundance? What do you think about indie film festivals in general in times of the big streaming services seemingly taking over everything? Let us know in the comments below.