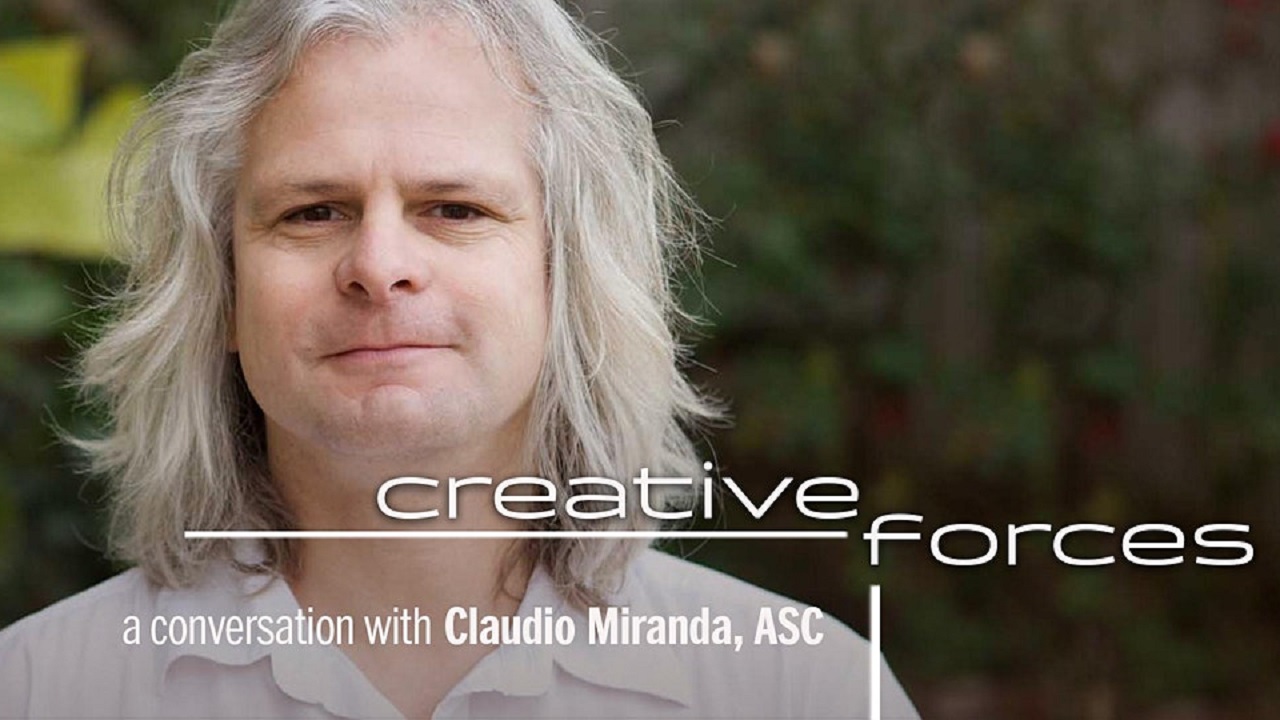 Tomorrow at 11:00 PM CEST, AbelCine is hosting an online talk with the cinematographer Claudio Miranda, ASC. Sponsored by Sony and FUJINON, the event is open and free for anyone to register and join. Claudio is a Chilean cinematographer best known as the Academy Award-winning director of photography on Ang Lee’s film Life of Pi and as the director of photography on David Fincher’s film The Curious Case of Benjamin Button.

Online education and online events were here for years already, but they really boomed this spring during COVID-19 lockdown. With special offers from MZed and others, many filmmakers extended their knowledge in the previous not-so-busy stay-at-home months. Continuing in this trend, AbelCine is hosting an online talk with the Chilean cinematographer Claudio Miranda, ASC.

Before becoming a feature film DP, Claudio Miranda gained experience as an electrician, gaffer and lighting engineer on a number of features, including Crimson Tide, David Fincher’s Se7en, The Fan, The Game, Enemy of the State, and Fight Club. Miranda made his debut as a feature film cinematographer with the movie Failure to Launch (2006). His work as a cinematographer on commercials for Nike, Motorola, and Hummer allowed him to collaborate with innovative directors. Miranda’s work was frequently singled out for major awards and nominations, including a Clio for a spot for Xelibri and an AICP Honoree for his work with Fincher on a 90-second ad for Heineken.

Creative Forces Online is actually a series of online events, where the host invites industry-leading creatives to discuss what inspires them in their careers and beyond. This online event is hosted by AbelCine and sponsored by Sony and FUJINON. It is scheduled for Thursday, July 9, from 11:00 PM CEST (2:00 PM PDT) and the duration is 90 minutes. The talk is free for anyone to join, you can register here on the Eventbrite website.

Claudio Miranda, ASC, will discuss his artistic approach to crafting shots as well as what inspires his work as a cinematographer. He will also give a detailed look at his use of the Sony VENICE and FUJINON lenses on recent projects. The event will be hosted by AbelCine Director of Education Jeff Lee, with time for Q&A throughout.

Are you planning to join the online talk? Do you like to learn some useful techniques from successful cinematographers? Let us know in the comments underneath the article.