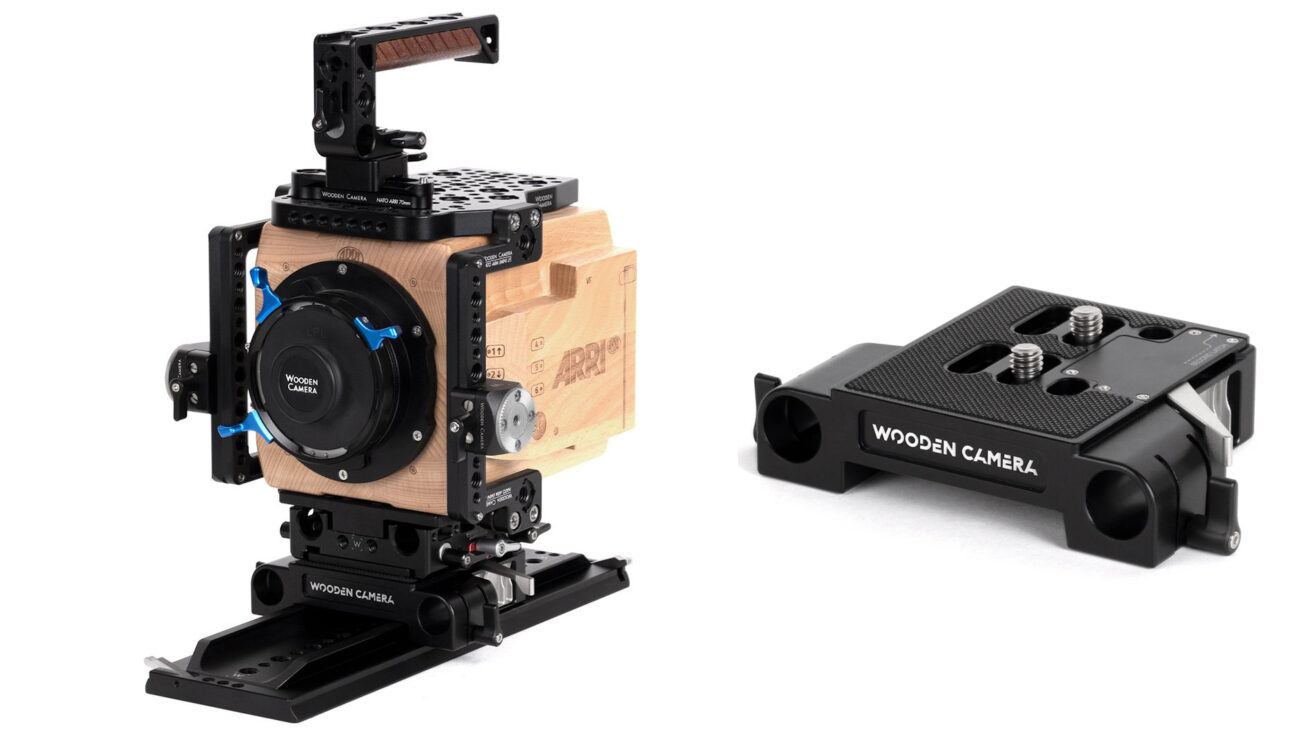 The Wooden Camera Quick Release Bridge Plate offers another option for a snap-on/off ARRI dovetail compatible baseplate. There are two flavours – 19mm and 15mm studio, both set at the correct height for ARRI systems.

Considering how fast the rest industry moves it has taken some time for snap on/off dovetail base plates to build in numbers. 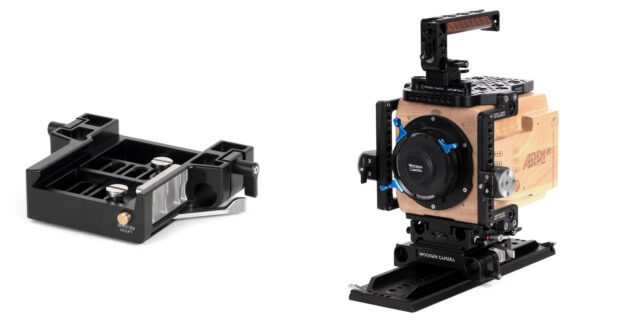 It’s compatible with the industry-standard ARRI dovetail plate, offering the ability to snap on and off from a vertical position, negating the need to slide the camera forwards and backwards to remove.

The latter has been the norm until recent times, which in itself feels like a minor advancement, but in odd configurations, small spaces, heavy cameras, this feature can make a considerable difference.

There are two flavours of the Wooden Camera Quick Release Bridge Plate – 19mm and 15mm Studio.
This will sit underneath 15mm lightweight configurations and Wooden Camera has spaced this so accessories sit the correct height for ARRI camera systems.

For RED DSMC2 or earlier, Wooden Camera states this plate is 3mm too tall. If your camera build depends on the formulaic spacing than the Wooden Camera Unified Baseplate is the better choice for RED.

The weight and size are as follows:

The lever is a 3-point system. Lock On, Off, and Mid (safe but adjustable). The latter allows fore/aft adjustment along with the dovetail for balancing.

Nothing more can be said, it’s a baseplate. Pricing for either version below.

What do you think about this Quick Release bridge plate? Let us know in the comments below.