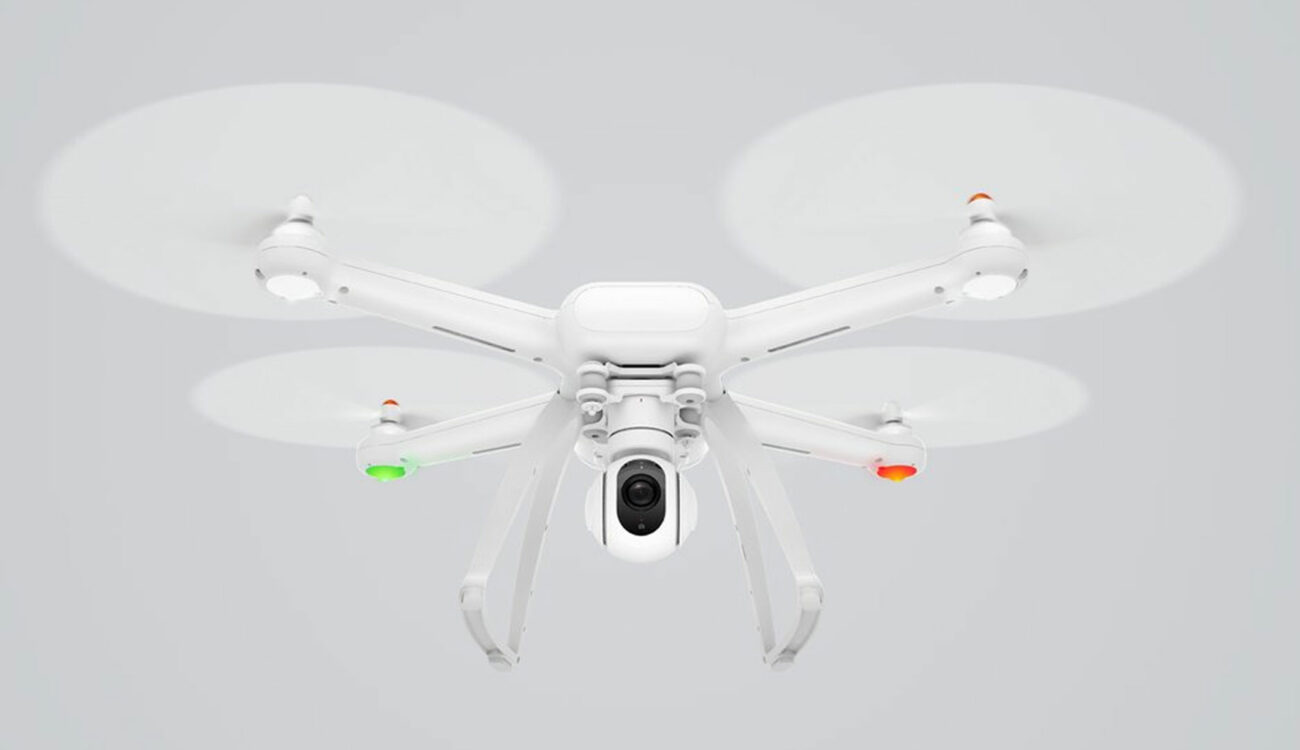 After year on year updates of probably the most famous drone manufacturer, DJI, owning the pro-sumer and professional drone market, enter Xiaomi with the Mi drone at an affordable price bracket of around $380.00 USD for their HD version, and around $460.00 USD for the 4K model. The 4K model will be available in late July as part of an open beta programme, with the HD model being crowdfunded through Xiaomi’s Mi Home app, which begun on the 26th May.

Compare this to the price tag of DJI’s Phantom 3 Professional at $999 USD or even the Phantom 3 Original at $499 USD. Understandably being the reputable market leader, is now the time for an outsider to steal DJI’s thunder? 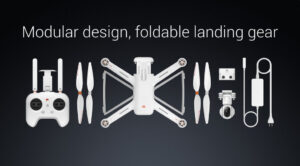 The Mi drones boast a wealth of intelligent features such as ‘Smart Flight Controls via GPS and GLONASS positioning/vision positioning’, track and return if the remote disconnects with the drone, and claims up to 27 minutes non-stop flying time with the 5,100 mAh removable battery.

The landing gear is also foldable, combined with a modular design and lightweight body means the drones are very portable 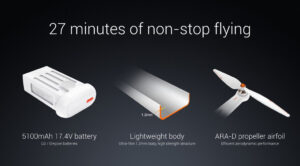 It seems as though the HD model and 4K model have different sensors and cameras, with notable features below –

Both models support a lightweight 3-axis gimbal to keep the images smooth and the camera stable while flying through the air. 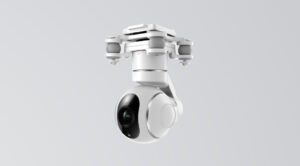 Similar to other drone technology, remote video monitoring is available with a 720p downlink to a smartphone, which claims to be viewable from 2km away, presumably this is in the line of sight with the drone. 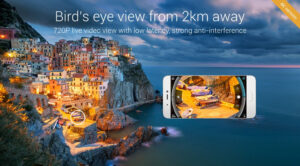 Other notable features and multiple auto-pilot features are also included –

The Xiaomi Mi Drones certainly offer lots on the table, without the high price tag of the equivalent DJI models. However, could this spell the end of professional aerial photography and filming as the drone is afforably priced, flooding the market with consumers or pro-sumers?

You can check out all the details from the Mi drone release here, which has a couple of feature demonstration videos too.