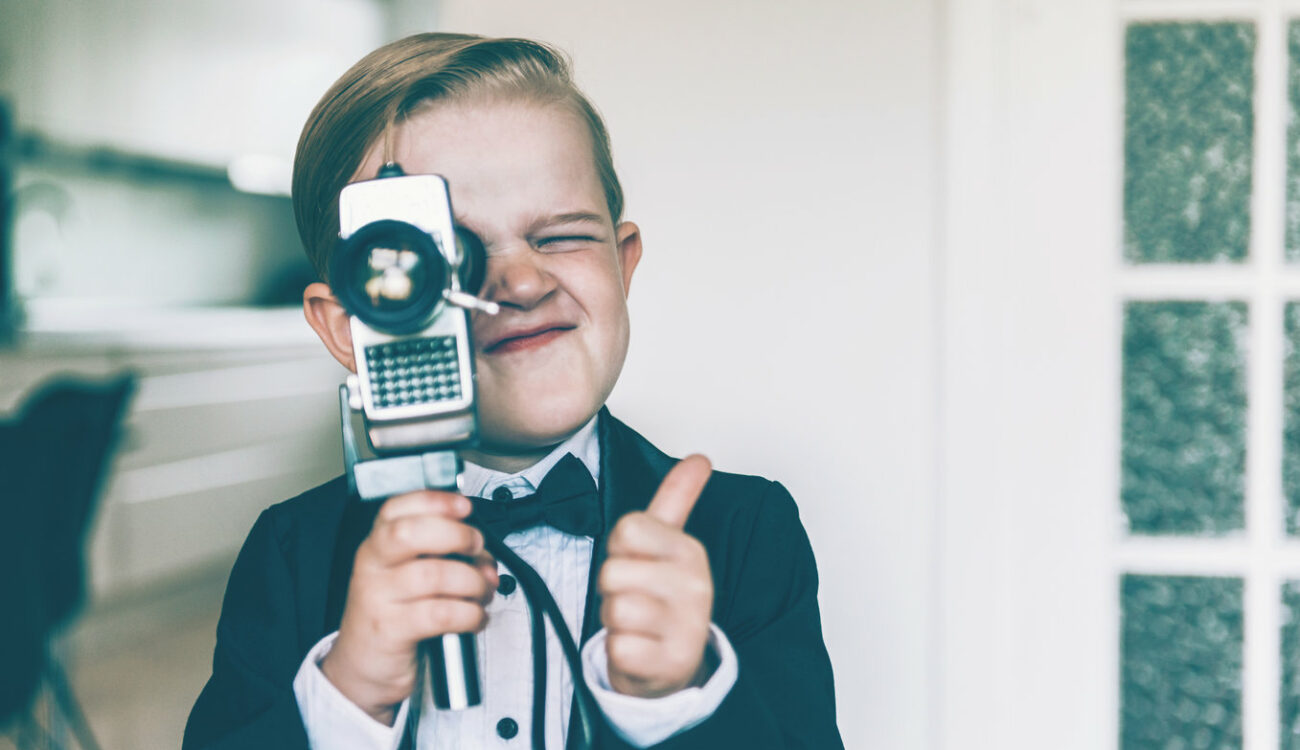 All creative types are predisposed to failure, and filmmakers are no exception. It comes with the territory. We spend years of our lives sweating to bring a project to the big or small screen, and over the course of the weekend, we wait anxiously to see if the numbers will give us a chance to do it all over again. How do we deal with the commercial or the creative failure of a project? 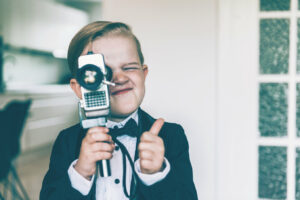 Sean Hood, one of the three credited screenwriters on Conan the Barbarian (2011), compared having his film flop at the box office to watching poll numbers come in on election night. At the end of his strikingly honest post (Quora.com), Sean moves on and looks ahead to the next pitch.

We may not all be working with $93 million dollar budgets like Conan, but failure and disappointment rear their heads at every level of our industry. I see people deal with failure in one of three ways:

As you’ve probably already guessed, none of the above are constructive. The people I want to work with again and again are the ones who handle the difficult moments the best. When everything is going well on set and everything is perfect (an impossibility), then you aren’t actually seeing the best of your team. 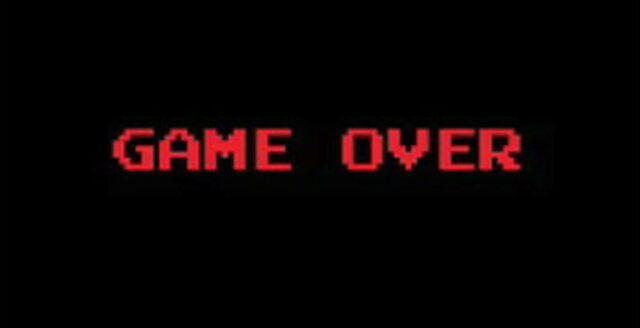 Here are five tips to deal with failure in the commercial, industrial and TV world:

1) First deal with yourself. Handling failure can be a lonely enterprise, and how you manage your internal messaging is key. Fight the urge to beat yourself up and damage relationships. Remind yourself constantly why you got into the industry. For many of us, we can boil that down to one moment. For me, it was watching Peter O’Toole as Lawrence of Arabia striding along the top of a lurching train in the desert. In moments of failure, remind yourself of the parts of the job that you live for.

2) You need to have an ego to do well in this industry, although confidence is perhaps a better word. It is a tough line to walk. Confidence in your abilities will get you past the rough spots, but ego has the ability to consume you. Seek a balance between the two. Surround yourself with people who can build you up but will also remind you when you’re being foolish. Don’t worry. Those moments happen to the best of us.

3) Call attention to the problems afterwards. The most valuable exercise for me after I have finished a project is the post-mortem. Look into the eyes of the people you just spent months of your life working alongside and ask them honestly where we messed up and what we can do better. The “we” is important here. This is not a blame game.

I don’t care if you’ve just won best picture at the Academy Awards, there is something about your process that could have been streamlined and honed even further. It doesn’t matter if you are a team of one or a team of 200: look at ways you could have completed your last project more effectively. If you aren’t innovating, then you are drifting dangerously close to the assembly lines of the industrial revolution. Many people build their own box and then wonder why they can’t break out of it creatively.

4) Learn from your failures and let it drive you forward. Don’t dwell in the past, and remember that your past mistakes don’t have to define you. Steven Spielberg was turned down three times from the University of Southern California because of poor grades in high school. Now, with over 50 films and three Oscars, it’s safe to say he’s moved on from that initial hiccup.

5) See the signs. In the course of production work, large or small, there are many ways for things to fall apart. The ability to recognize the warning signs, either technical or business related, is the most valuable skill you can have as a filmmaker. How you deal with those signs will be, in the aftermath, what defines you and your career.

Do you have any tips for handling those tough moments during production? Tell us below!