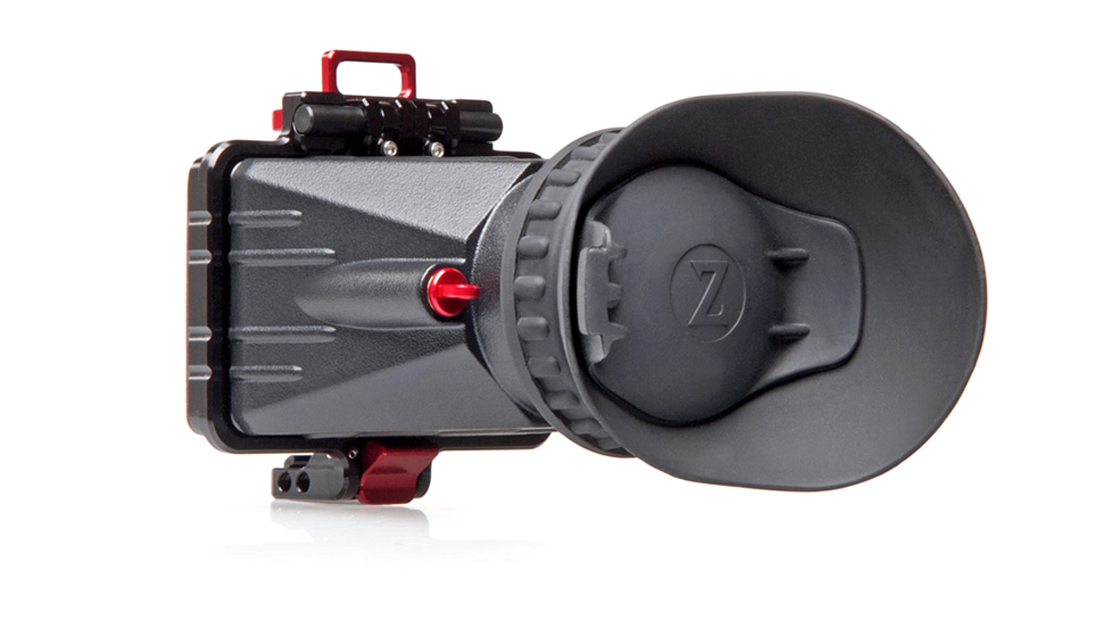 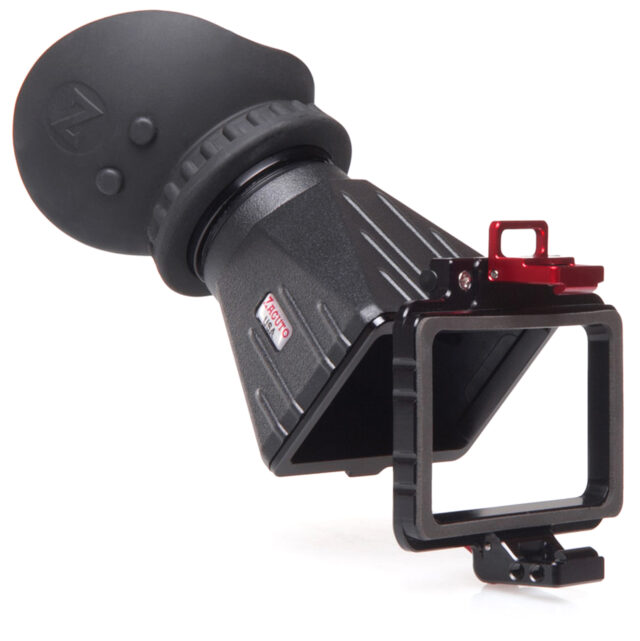 Zacuto has released a Z-Finder specifically for the Sony FS7. The device will come in two parts, a complete unit with viewfinder and the flip up frame on its own.

There’s no beating around the bush, the Sony loupe kind of sucks. It’s twice the size it needs to be and feels very cheap. A likely cause is the fact that its come pretty much straight off the FS100/FS700 line.

Unsurprisingly Zacuto has released a specific loupe, the FS7 Z-Finder. It’s made up of two parts, a unique flip frame which clips to the existing screen, and a Z-finder loupe with x2 magnification. The split design allows for the user to flip up the loupe whilst the unit is still attached to the camera. 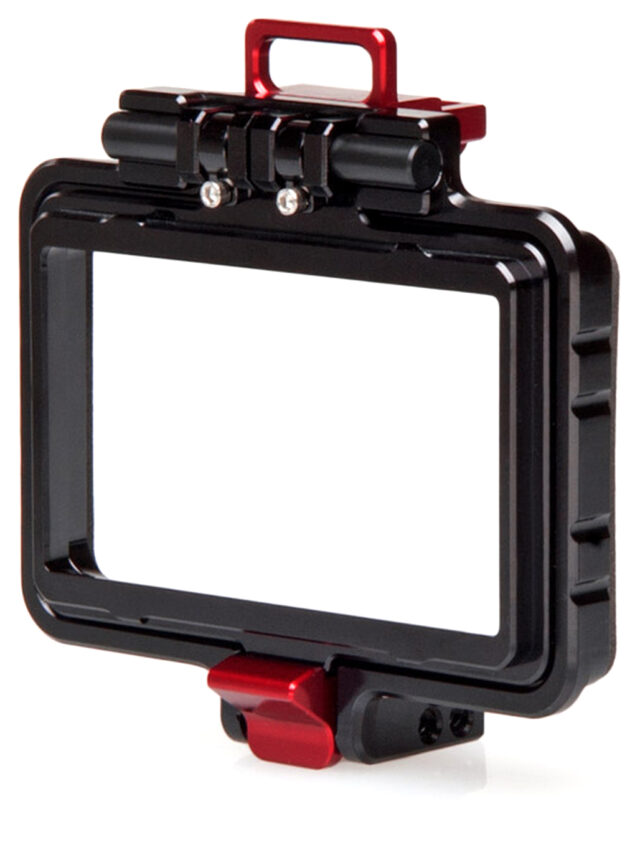 The Flip Up Frame is sold separately, meaning if you’re an owner of the Blackmagic Z-Finder you can simply just buy the frame (their the same loupe).