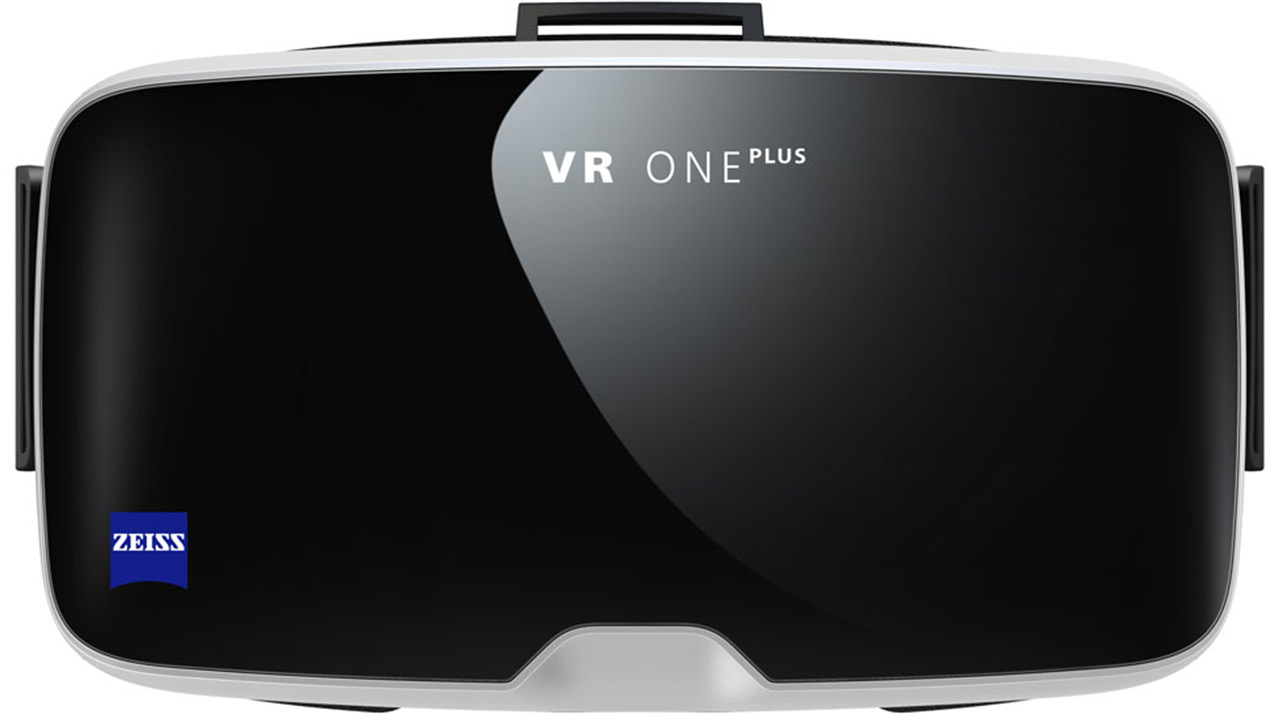 The new VR One Plus headset from Zeiss builds upon their previous model, the VR One, by adding a few key features to make it even more user-friendly at an affordable price.

We have been covering the VR craze incessantly in the past few months. It was one of the hot topics at NAB, and as we have seen, many filmmakers are already embracing the new technology.

What will undoubtedly determine whether VR goes the way of 3D, however, is the ease of access that consumers and audiences require to view the content. True, you can just tap or click your way around a Facebook VR video environment, but what really makes this content come to life is the experience through a headset of some kind. 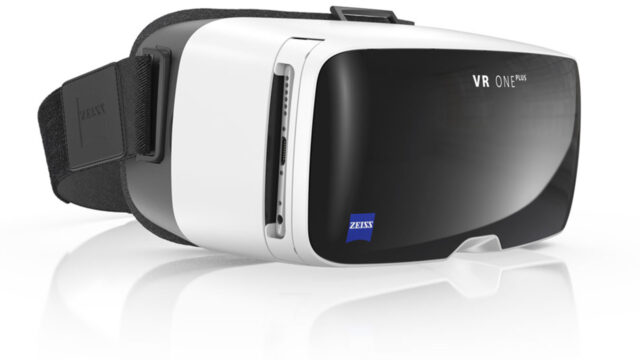 The Zeiss VR One Plus falls in the middle of the range between Google Cardboard and OCULUS Rift, and at only $129, this improved version delivers some nice features. Let’s take a look.

New Features of the VR One Plus 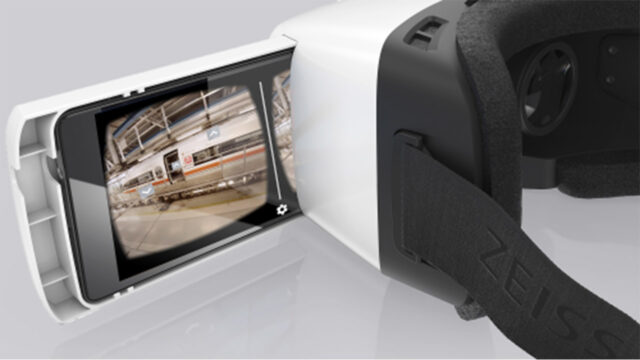 So, while not offering revolutionary features, the VR One Plus is certainly a more polished version of its predecessor, offering the same premium optics and comfort. VR is still very new tech, and what we are seeing is manufacturers slowly working out the kinks to make sure this is technology that actually ends up sticking around.