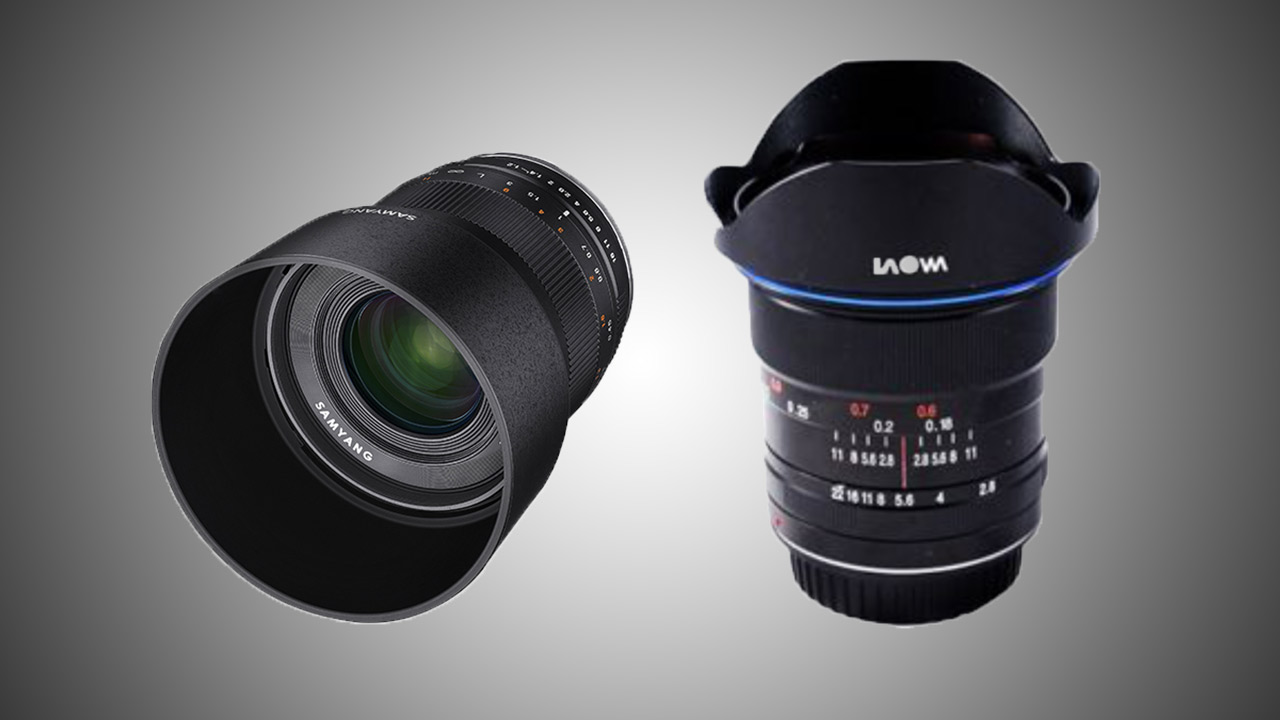 This week has started with a bang in terms of new announcements regarding optics. Two new impressive sounding prime lenses have been announced with very interesting specs: the Samyang 35mm f1.2, and the Venus Optics Laowa 12mm f/2.8.

These have certainly been busy times for Samyang, with a new XEEN as well as the introduction of the first autofocus lenses to their catalogue (which you can read about here and here). Well, they just keep on going, as they have just announced their new 35mm f/1.2 prime. 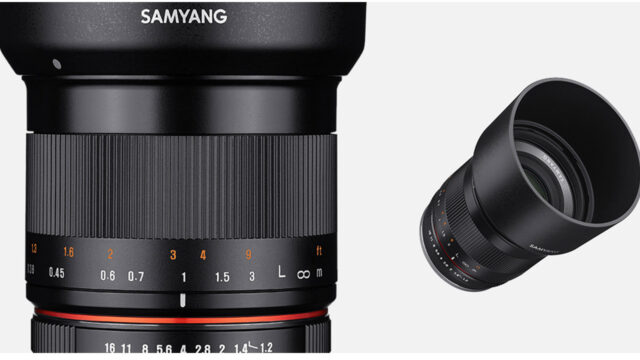 Although it is a faster lens than their previous 35mm f/1.4, this new f/1.2 is designed for APS-C sized sensors, meaning it will vignette heavily if you use it on a full-frame camera or want to use it with a Speedbooster. The lens has been designed with mirrorless cameras in mind, with available mounts consisting of Sony E mount, Micro Four Thirds, Fujifilm X and Canon M.

In good Samyang tradition, the lens will be available in 2 configurations: either as a fully manual photo lens, or as a cine lens (meaning probably a declicked aperture and gears for a follow focus).

And, also following the Samyang/Rokinon/Walimex tradition, this lens will be quite affordable, with an RRP of 449 and 499 Euros for the photo and cine versions respectively. Below you can find the Samyang 35mm f/1.2 spec sheet: 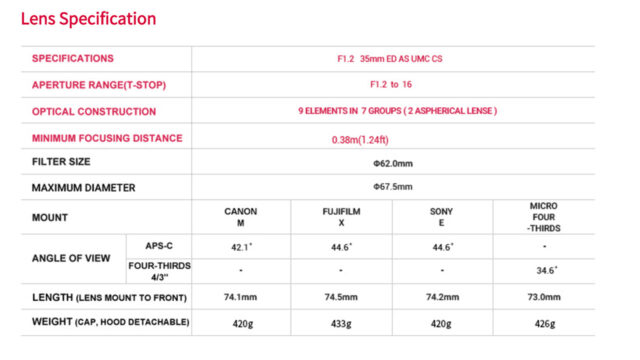 Another quite interesting announcement that took place this week is Venus Optics’ new Laowa 12mm f/2.8. This lens ticks quite a few boxes that certainly make it one to look out for, not the least of which is its size. It’s tiny! 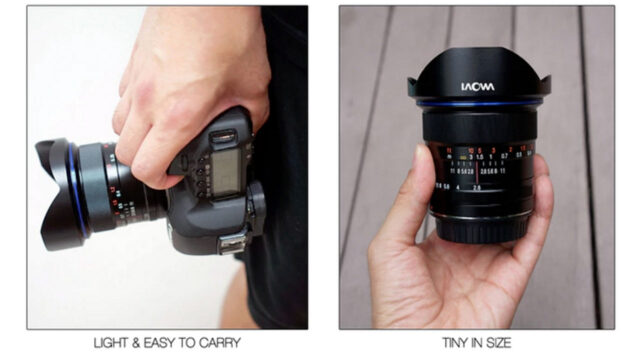 With a 12mm full-frame(!) coverage, this lens is very wide indeed. The manufacturer claims that the lens boasts close-to-zero optical distortion, maintaining rectilinear characteristics rather than being a fisheye lens. I’m personally a big fan of the the full frame ultra wide angle aesthetic. This 12mm lens will allow you to capture images like the one below: 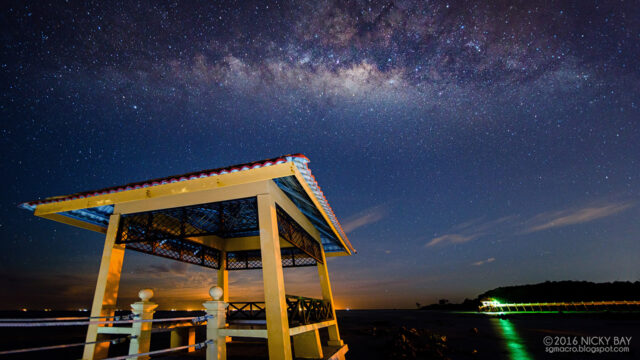 Ultra wide angle lenses like these tend to be slower. However, it looks like the Laowa 12mm will be also usable in low light, and a maximum aperture of f/2.8 means the Laowa can lay claim to being the world’s fastest 12mm lens for full frame for now. With mounts available for Canon EF, Sony E and Alpha, Nikon F and Pentax K, this gives you the possibility of using a Speedbooster on a crop sensor camera for even faster wide angle shots.

One would maybe expect a lens with such extreme qualities to be incredibly expensive, but the Laowa 12mm may surprise you. Although its Kickstarter campaign had some sweet deals (like the opportunity to get the lens for $1), you may still find there are a few lenses available for preorder at a discount from the $949 retail price. 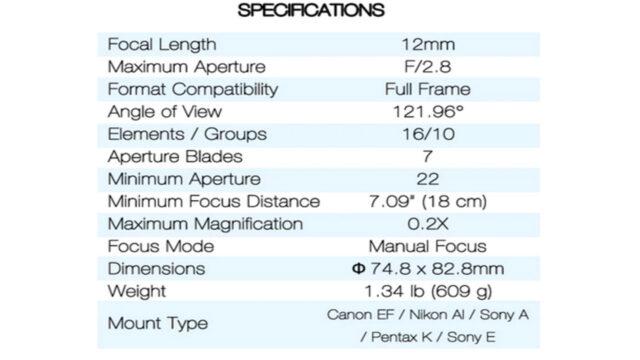 Venus Optics also announced two useful accessories for their new prime lens. A common trade-off of ultra wide angle lenses is the lack of a frontal filter thread, which the manufacturer has solved with their filter holder for 2x 100mm filters and 1x circular polariser. Venus Optics has also announced a Shift Converter that expands the image circle by 10mm at the expense of some light. The result? A 17mm f/4 lens with a +/- 10mm shift capability with no vignetting. These will go for $50 and $300 respectively. Click here for more info on these products, and make sure to check out people’s first impressions of this lens here and here.

Do any of these primes tickle your fancy? Let us know in the comments below!