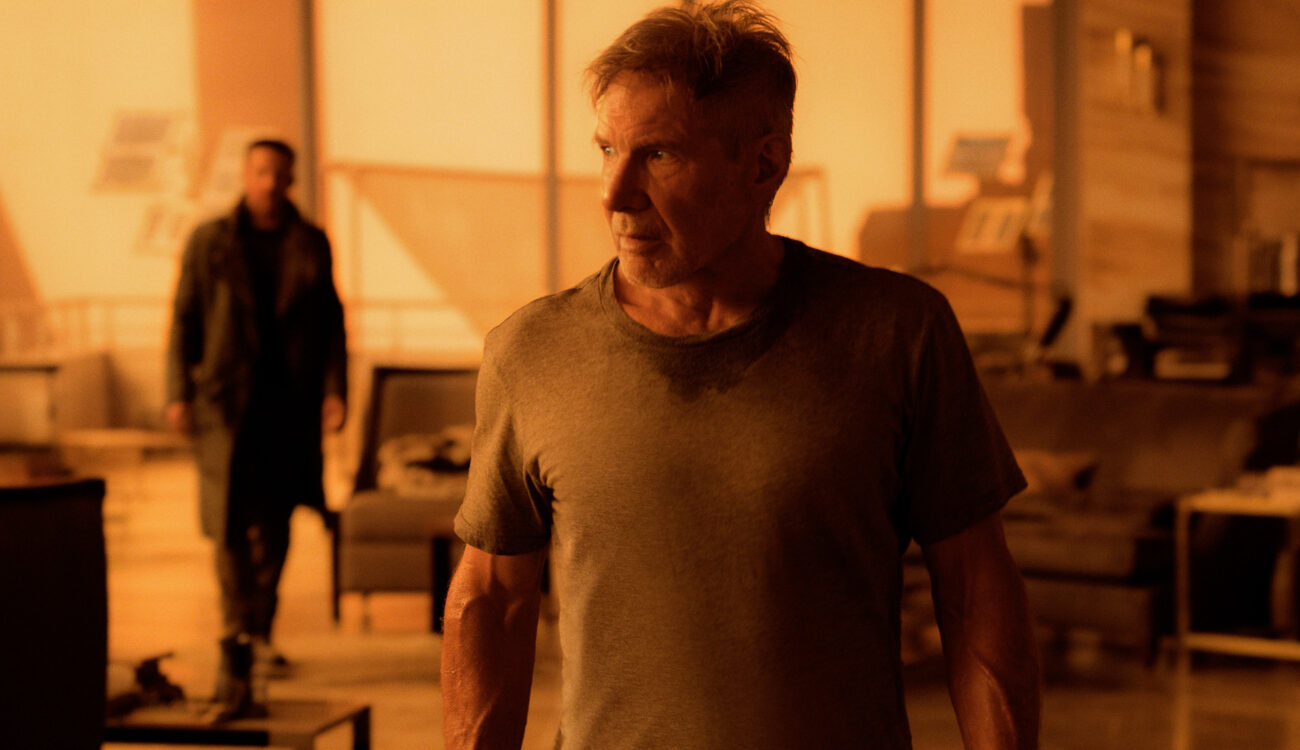 The ASC Awards have been announced and Roger Deakins has taken home the top award for his work on Blade Runner 2049. This marks his fourth Theatrical Award for best cinematography win from the ASC. Is this a sign of things to come at the 2018 Academy Awards? The full winner and nominee list is below: 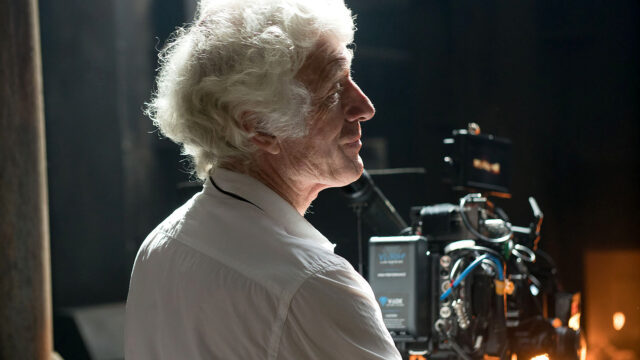 Please see below for the full list of winners and nominees:

Episode of a Series for Non-Commercial Television:

Episode of a Series for Commercial Television:

Motion Picture, Miniseries, or Pilot Made for Television:

According to Deadline, in the past 32 years, 13 ASC winners have gone on to win the Oscar for Cinematography. Could this be the year that Roger Deakins takes home the Academy Award after 14 nominations, or is the smart money on Rachel Morrison for her impeccable work on Mudbound? Or, someone else entirely? We’ll find out on March 4th.