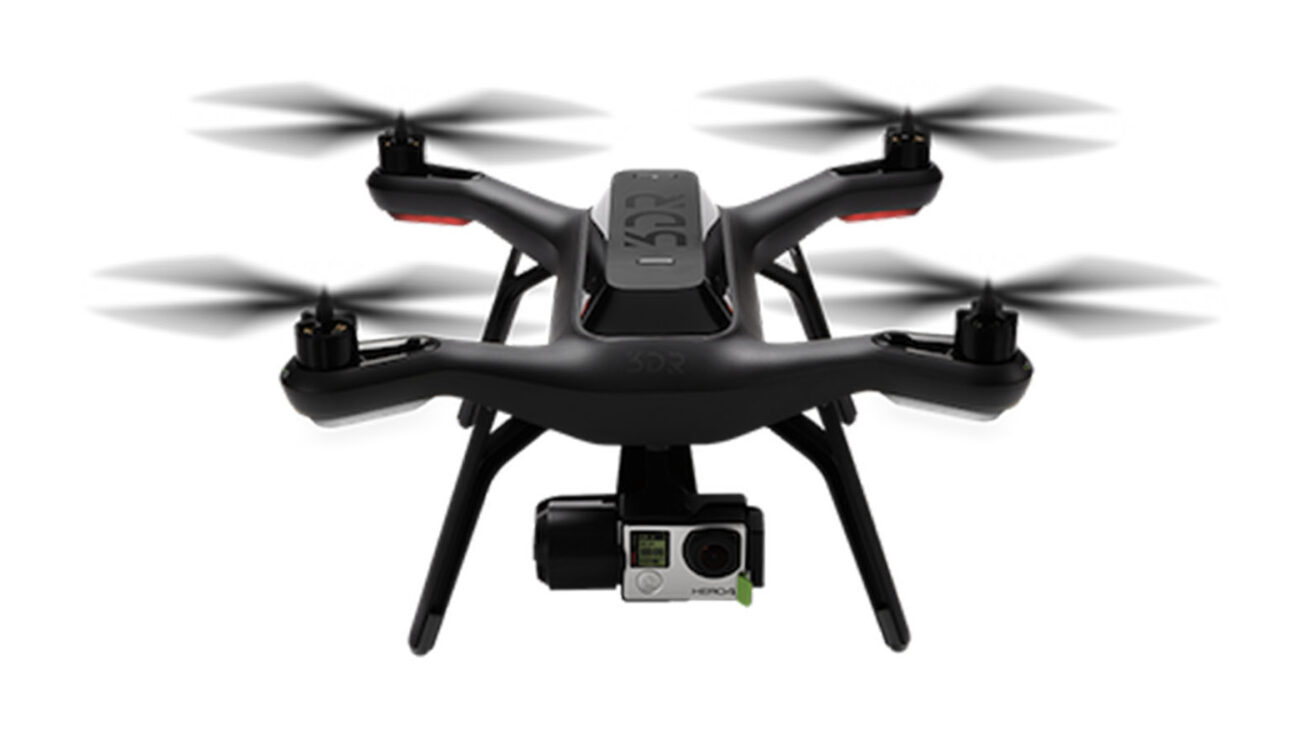 Drones were a big hit at NAB this year, but one that received a lot of attention was the 3DR Solo. It is designed to work with GoPro cameras and has some interesting Smart Shot features that make capturing drone shots an intuitive process.

The Solo is designed for those with and without experience flying a drone. The controller looks like a video game controller and has a mount for your mobile device. The controller also includes a HDMI port to connect with an external monitor. The accompanying Solo app (iOS and Android) connects via built-in WiFi providing a live video stream and complete control over the copter and camera. But perhaps where the Solo really stands out is in its Smart Shot features via its gimbal and onboard computer. Each feature allows you to set up a desired shot and then execute it by tapping a “play” button. The Solo is expected to start shipping in May for $995 (gimbal not included).