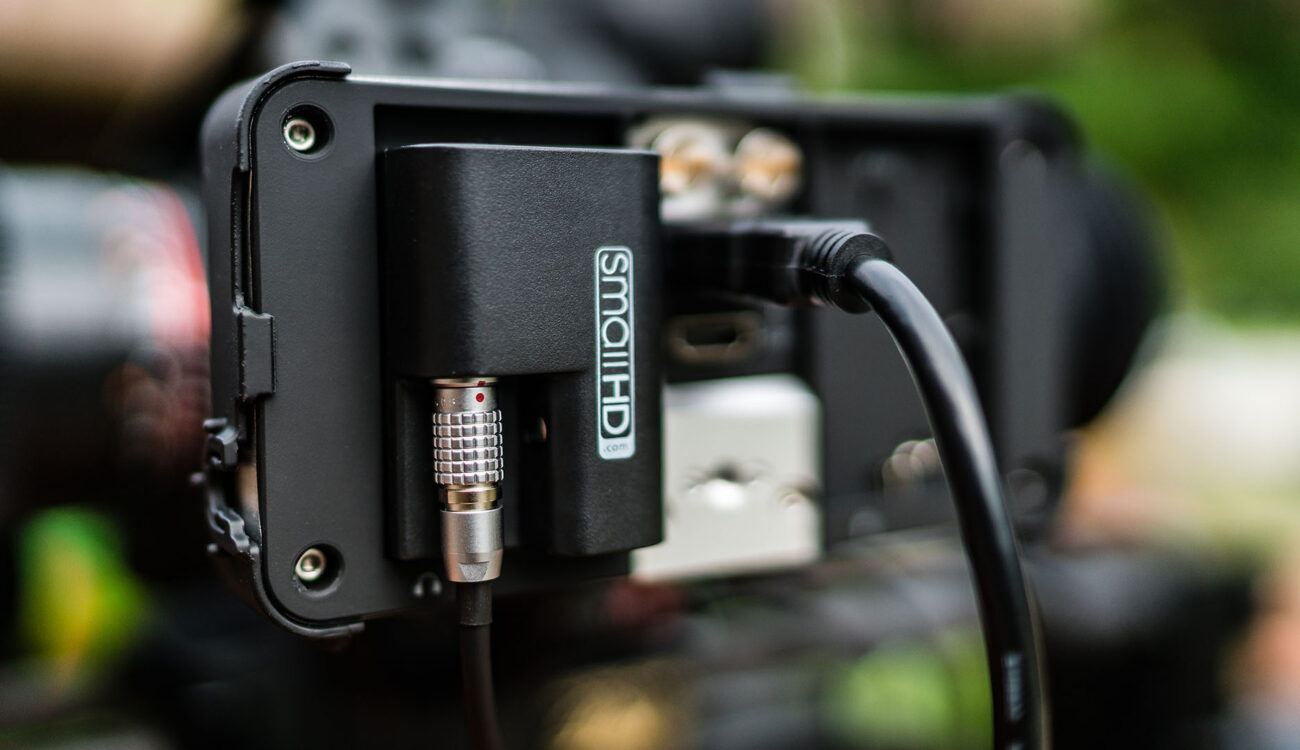 Being able to power your devices on set is crucial. For this reason, SmallHD’s recent update for its 500 & 700 series monitors is a really nice addition. There are now 5 different options to power the monitors externally, one for pretty much every scenario out there.

The ‘bigger’ brothers in the lineup of SmallHD monitors, such as the AC7 or the DP7, had different power options right from the beginning. The 500 & 700 series of on-board monitors only offered support for Canon LP-E6 style batteries, as well as Sony L batteries for the 700 series. But this drawback is about to cease as the US-based company has just announced a variety of new power options for these monitors.

One by one, the following power options are now available:

DCA5 Kit – for powering via D-Tap 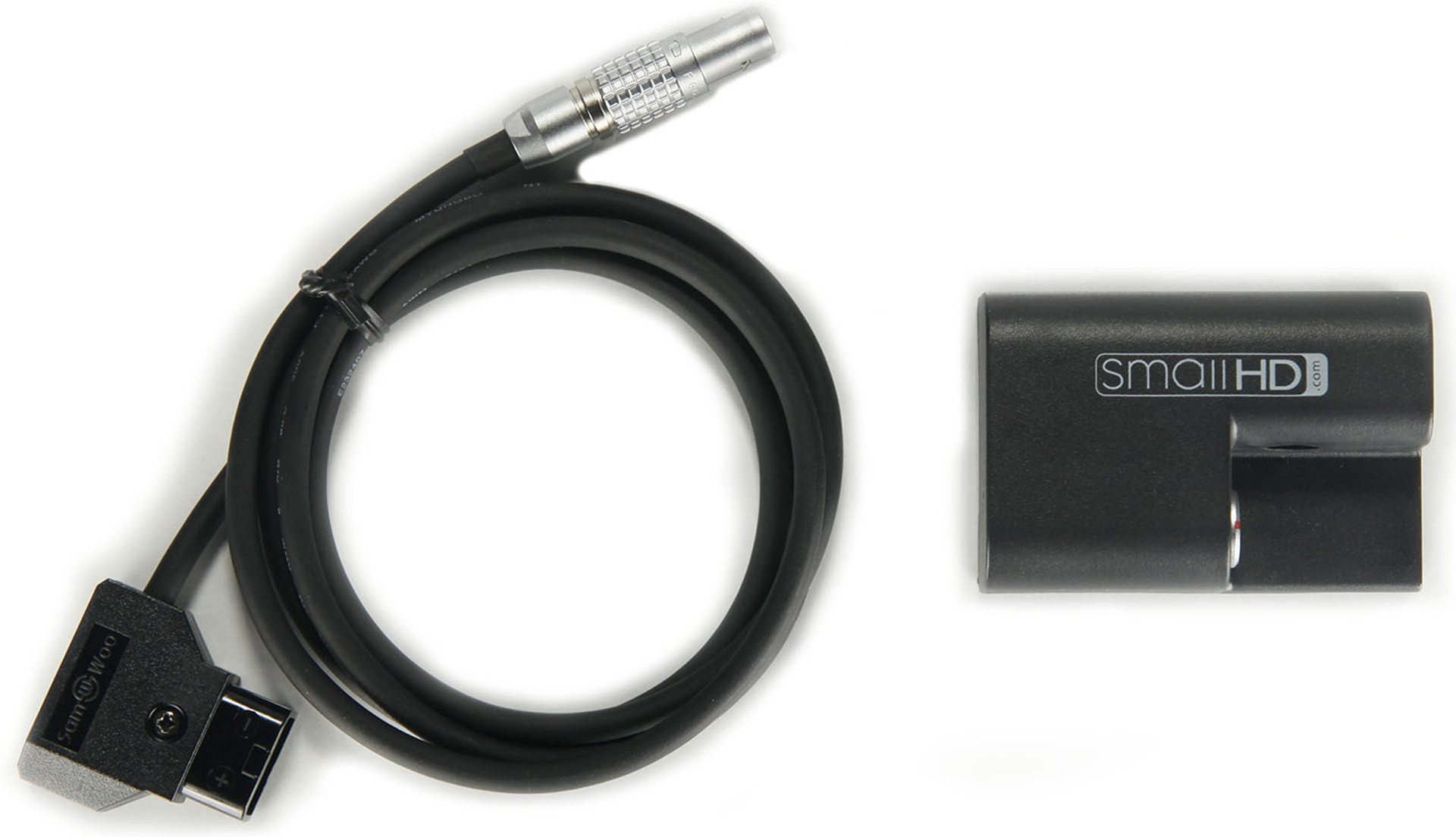 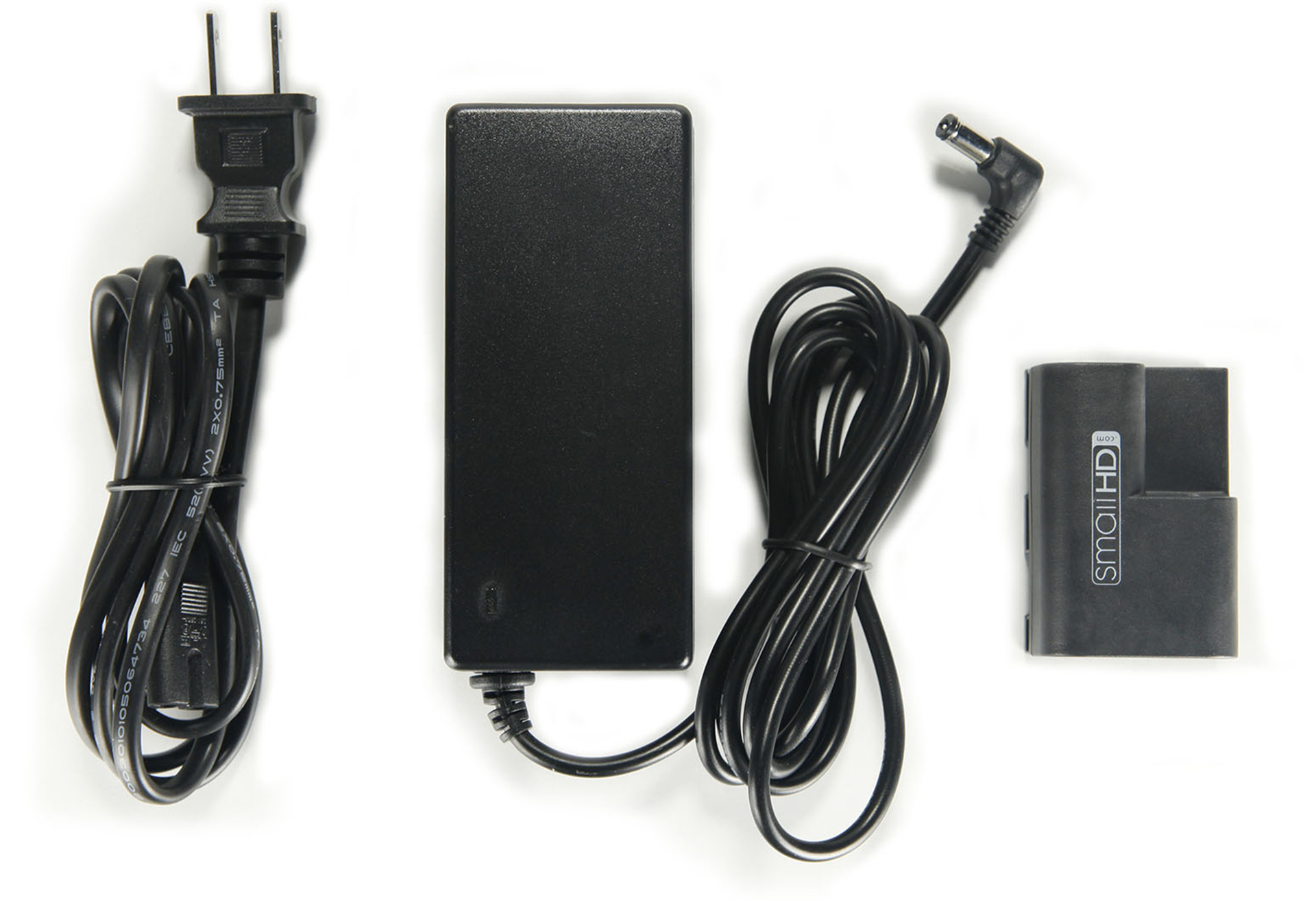 So, in addition to the already existing power option, the good old Canon LP-E6 style battery, these kits allow you to power up your 500 & 700 series SmallHD monitors with almost every power source you’ll find on set. The 700 series can also be powered with Sony L batteries, which adds up to 7 different power options for that model. That’s pretty amazing, considering that it’s always nice to have choices.

But there is always a downside, right? This time, it’s the pricetag. $139.99 for an AC adapter that should be there in the first place? I don’t know…

What do you think of this new variety of power options?