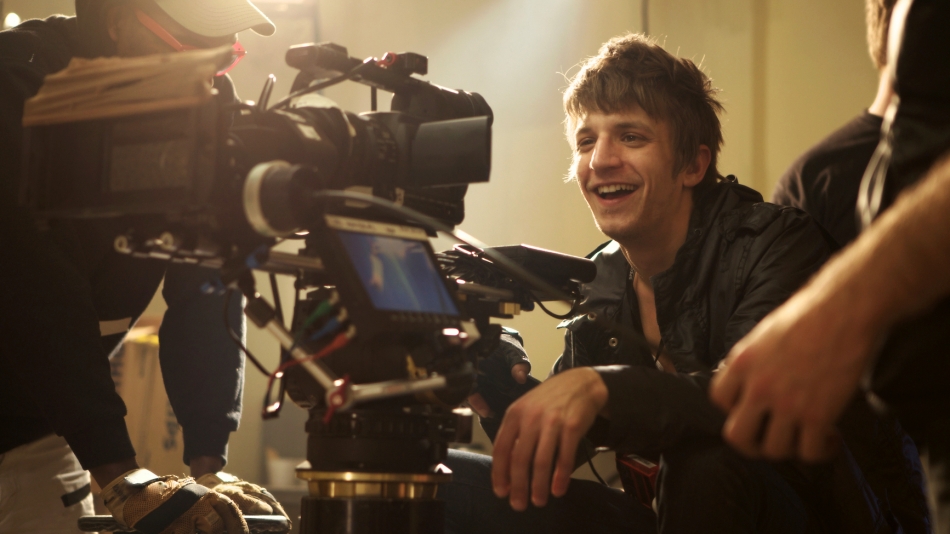 Film school is expensive, stressful and lasts for years. Is it worth it? Yes. Here are five concrete reasons why:

The marketing, maybe even the promise surrounding film school goes something like this: you get in, you make a student film, you’re “discovered” and you make the next instalment in Marvel’s Avengers franchise. Sounds simple, right?

In reality, it looks more like this: you get in, you spend $100,000 on tuition, you get out and then, burdened with heavy loans, you work as a Production Assistant for three years before slowly moving up the ladder.

At that point you might ask yourself: “Why did I even go to film school?” After all, rarely in the entertainment industry does anyone care where you graduated from. I can’t remember the last time anyone asked me. For the most part, what really defines you is your credit list, attitude and reel. 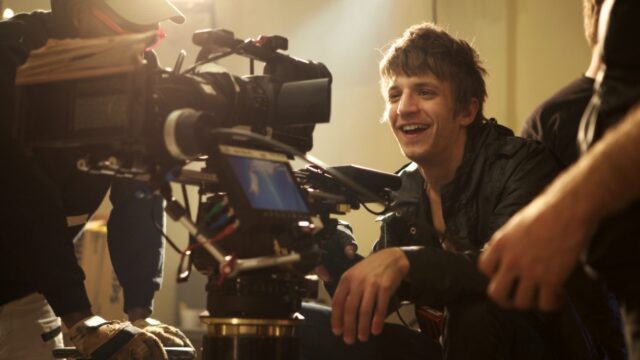 So what is the purpose of going to all those classes? Fear not. If you are focused, there are many things you can gain from a film school education. Here are just a few of them:

When you sit in class, keep in mind you are moving into a challenging field and many, perhaps most, of your classmates will not succeed in making it their career. It’s a bleak fact, but one that should challenge you to be the best you can be.

Fight every single day to find ways to improve yourself and your work. Film school can be a great start.

What did you take from film school? Comment below!