Back in February 2017 we reported on the new tiny manual wideangle lens for the Micro Four-Thirds system, the SLR Magic 8mm f/4. I’ve been playing around with this lens for the past month, testing it with the Panasonic GH4 and comparing it with the Panasonic 7-14mm f/4. This small lens is actually quite a good value for the money – let’s take a look at my findings in this review! 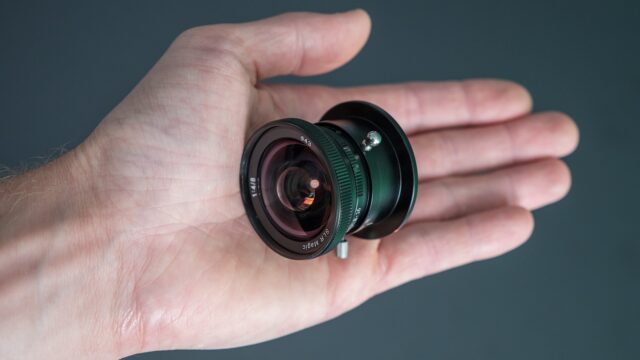 The first thing you notice about this manual lens is its size. I don’t think I have ever used such a small lens in the Micro Four-Thirds system. It could easily be mistaken for a C-mount lens in terms of size. The build quality is pretty solid as the whole thing is only made from metal and glass. A little knob on the side helps with focusing, and a screw allows you to lock the lens in position. This is quite handy as focusing turns the whole front element – basically the whole lens except the mount – so it is good to be able to lock the lens in order to avoid accidental changes in focus. I did not have any problems operating the screw with my fingers. 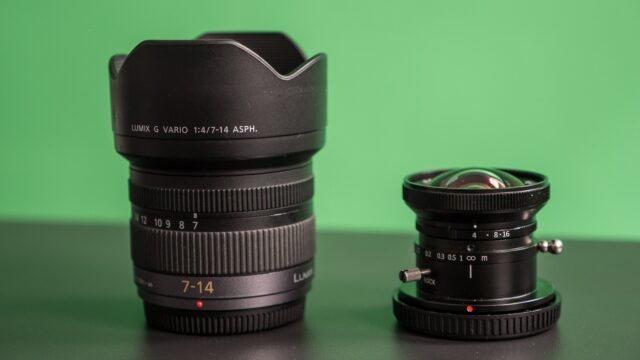 I decided to compare the image quality with the Panasonic 7-14mm f/4 zoom lens to see the differences at the same focal length.

There is a very thin, 3mm-wide de-clicked aperture ring that just turns freely between f/4 and f/16. As the ring is located towards the front part of the lens body, turning the focus wheel causes the aperture to stop down and, in addition, the aperture values are written on the bottom of the lens, making precise aperture adjustments somewhat difficult. 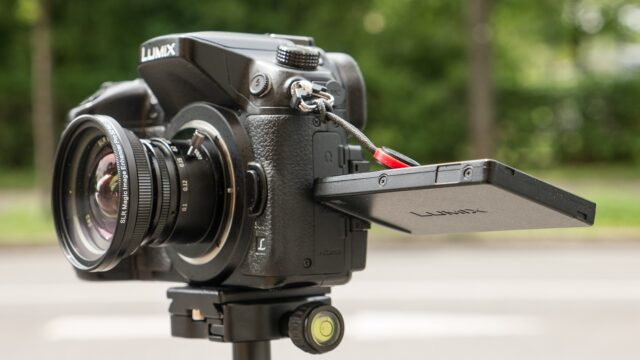 The lens has a 43mm filter thread, which is not directly compatible with 43mm filters as the bulbous front element sticks out of the lens body. An included 43-to-52mm adapter, however, allows you to mount the Image Enhancer Pro – an included slim 52mm clear filter. I really like the fact there is a simple way to attach a filter on a lens this wide, as it allowed me to use ND filters while shooting time lapses. 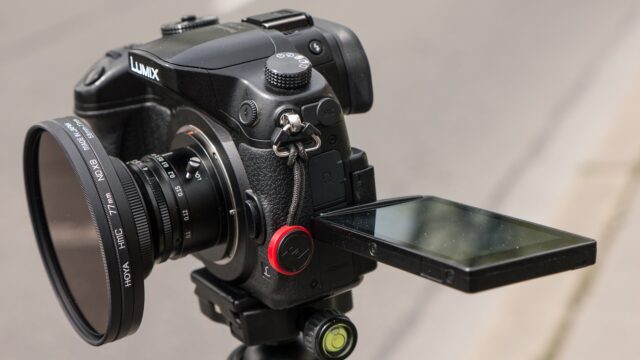 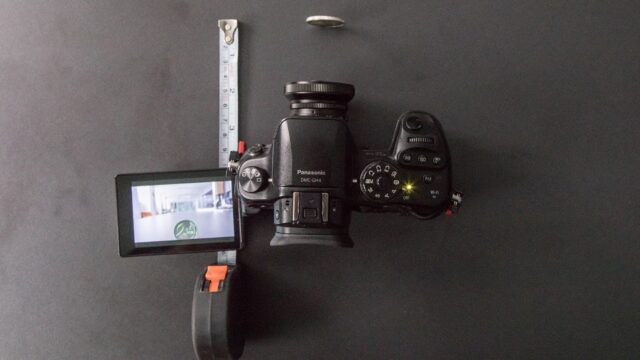 I was really curious to see how the SLR Magic lens would hold up against more expensive glass, so I decided to compare it to the Panasonic 7-14mm f/4 lens, a wide-angle lens for the Micro Four-Thirds system that I had lying around, and look at the difference in image quality between the two at the same focal length. I’m happy to report that the SLR Magic 8mm f/4 lens performed quite well. I really liked the image I got out of it, although I found that the colors were a bit flat and the image presented slight barrel distortion when compared to the Panasonic. 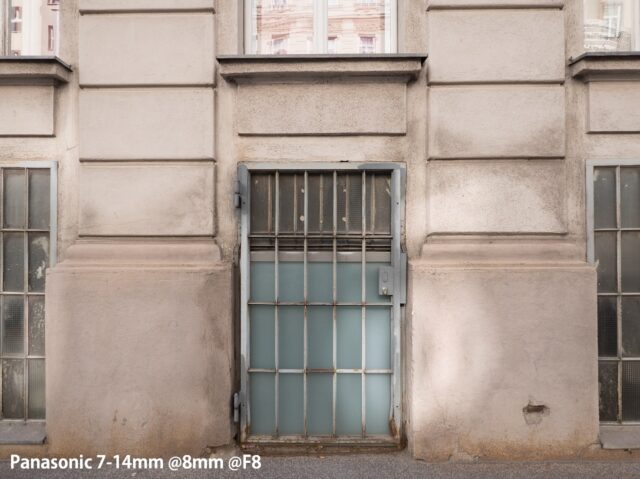 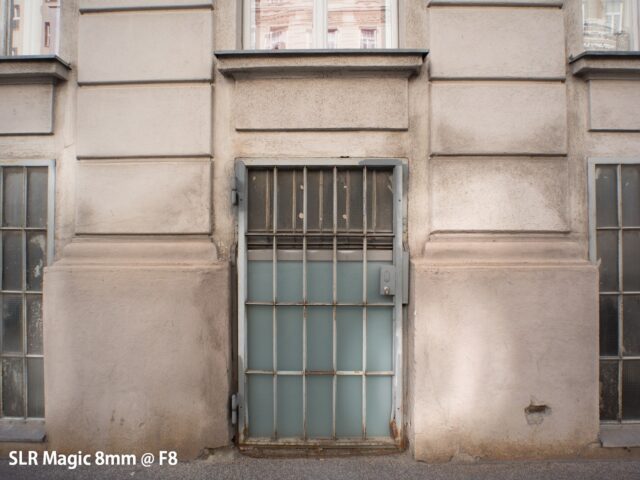 When using the lens wide open at f/4 with the 52mm Image Enhancer and 77mm ND filters, I noticed a slight vignette, although it became barely noticeable after changing the aperture to f/8. 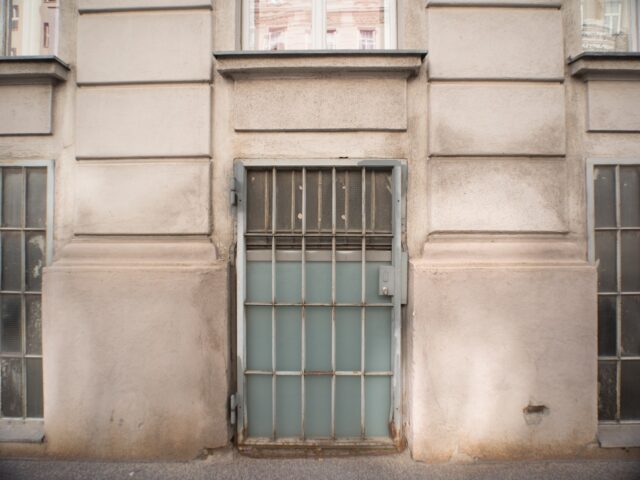 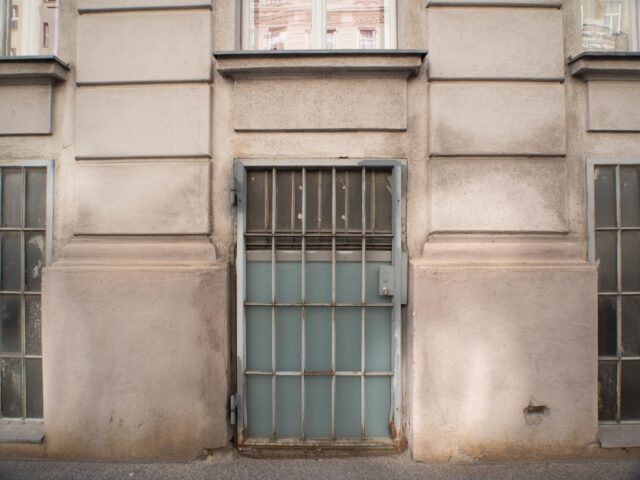 Sharpness at f/4 is not perfect, but it is very usable in my opinion. The image of course gets sharper when closing the aperture.

Pros (in no particular order)

Cons (in no particular order)

The SLR Magic 8mm f/4 Micro Four-Thirds lens is an interesting product. It has become quite popular among drone shooters using Micro Four-Thirds cameras like the DJI Inspire because of several reasons. Its compact size, short focal length and ability to mount filters as well as locking the focus distance are very helpful features when using it on a drone. I liked using the lens handheld on the Panasonic GH4 too. It is very good for getting Point-Of-View clips thanks to its compact size. Also, in some cases, having a manually-controlled lens can even be an advantage. When shooting time lapse, for example, it can help you avoid some of the flickering effect caused by the opening and closing between shots that you may get when using an electronic lens at anything other than wide-open apertures. Even though the image quality is not superb, this lens is a very good value for money and it stood very well against the much more expensive Panasonic 7-14mm f/4 lens.