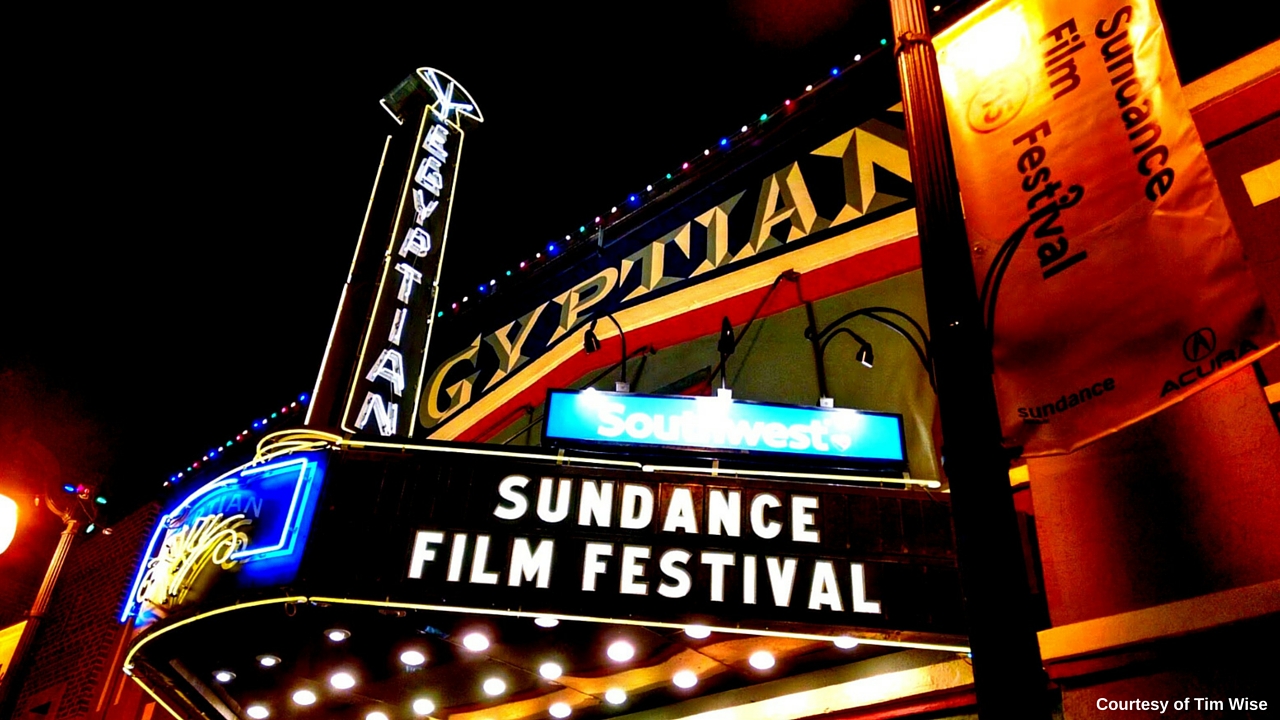 North America’s most eagerly anticipated film festival is now under way. For 30 years, the Sundance Festival has highlighted the work of American and international filmmakers alike. Countless attendees have reveled in the creativity and brilliance that has been displayed annually since 1985. In the year of the festival’s origin, the Coen brothers’ debut film Blood Simple was the talk of the town—3 decades later, Adobe Premiere Pro seems to be having a similar effect!

Adobe has a lot to shout about with regards to this year’s Sundance festival. It seems that Premiere Pro—and the rest of the Creative Cloud platform—have been making waves this year, with a recent announcement stating that a total of 51 films that are debuting at this year’s indie-loving event. What’s more, the festival, which highlights some of the biggest and brightest emerging talent from the filmmaking industry, is set to showcase a total of 175 films which have utilized Adobe’s software.

In case you enjoy the numbers game, that’s apparently a 143% increase in usage since last year’s Sundance. I’d be willing to bet that there are a few smiling faces at Adobe right now!

One thing that will certainly please the folks at Adobe is the fact that it is not just the indie Sundance talent that has converted to Premiere Pro. Nope, some of Hollywood’s biggest hitters have crossed over to the Creative Cloud, too. 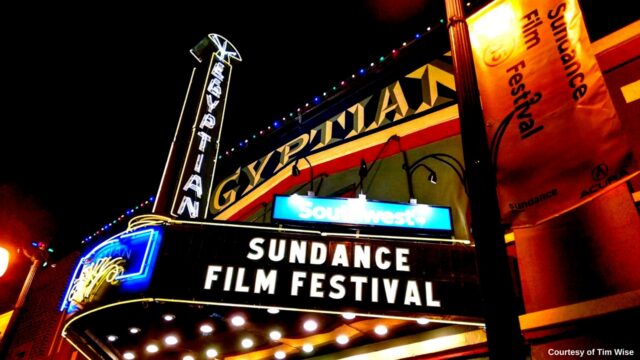 As I’ve already alluded to, there’s been a bit of traffic headed in Adobe’s direction from former Avid and Final Cut maestros—including the likes of four-time Oscar-winners the Coen brothers and Deadpool director Tim Miller. Adobe Premiere Pro has made that much of a stir that Miller, along with Deadpool’s editing consultant and workflow specialist Vashi Nedomansky, will be going into more detail as to why they’ve made the switch in Adobe’s panel—Editorial Secrets From “Hail, Caesar!” And “Deadpool”—which is scheduled for 15:30-16:30, January 23rd.

Thankfully, for those of us who are unable to attend, Adobe are making a recording available at www.adobe.com/go/video.

Regarding Adobe Premiere Pro, Miller said “Adobe really revamped Premiere Pro CC from the ground up. I love the interoperability with other programs like After Effects CC and the ability to do quick composites,” he then went on to add “we need an uninterrupted workflow between the idea and output. Premiere Pro CC is clean and fast, which is what I want.”

Of course, it’s not just film-industry elites making the switch, plenty of Sundance Festival 2016’s indie productions used Adobe’s creative software. With everything from in-competition feature films like Christine and Swiss Army Man to documentaries and shorts such as Richard Linklater – Dream is Destiny, Adobe’s Creative Cloud video tools have impacted on plenty of the Sundance Festival filmmakers’ workflow.

“Our story relies on combining decades-old archival footage with interviews from the present. We cut the film in Adobe Premiere Pro CC with incredible results,” explained Louis Black, co-director of Richard Linklater – Dream is Destiny.

Adobe’s Investment in the Future of Filmmaking

This year, Adobe are sponsoring the NEXT category of films—a category of outspoken works which combine digital technology with uninhibited creativity. NEXT embodies the innovative, bold spirit that is ubiquitous among indie filmmakers—it looks to revolutionize the next generation of filmmaking in a way that is truly unique.

In a further move to get the word out about up-and-coming filmmakers, Adobe has also partnered with Sundance Ignite, via Project 1324—an initiative designed to provide promising young talent a chance at spotlighting their projects. The winners of this initiative will go on to receive a Sundance Ignite Fellowship, which comes with opportunities to work with—and learn from—Sundance alumni.

What’s next for the Creative Cloud?

So, what’s in the pipeline following Adobe’s Sundance success?

Fortunately for the recent converts, as well as current users of the Creative Cloud, Adobe won’t be resting on their laurels. As impressive as the numbers are for this year’s festival, it seems that Adobe is aiming higher for next year’s outing.

Some of Creative Cloud’s video tools are due an update before the end of January, and here’s a taste of what’s to come:

Does the Festival’s Love of the Cloud Indicate a Lasting Trend?

Whether you’re an Avid fan, a Final Cut follower, or an Adobe junkie, one thing is undeniable. An increase in Adobe CC use of 143% is certainly an impressive feat. Could this be indicative of a power shift in the world of video editing for professionals and amateurs alike?

Who knows? It is certainly exciting to think of a world where Avid Media Composer has some serious competition—and maybe Adobe’s Sundance success can be what spurs them on to really take their video editing software to the next level!

Either way, I am looking forward to seeing the quality that Premiere Pro has been producing lately—and thanks to Sundance Festival 2016, I’ll have 175 opportunities to find out!

Do you think that Adobe could be tipping the scales of video editing in their favor? Have you tried using Premiere Pro recently and if so, how was it? Let us know in the comments!