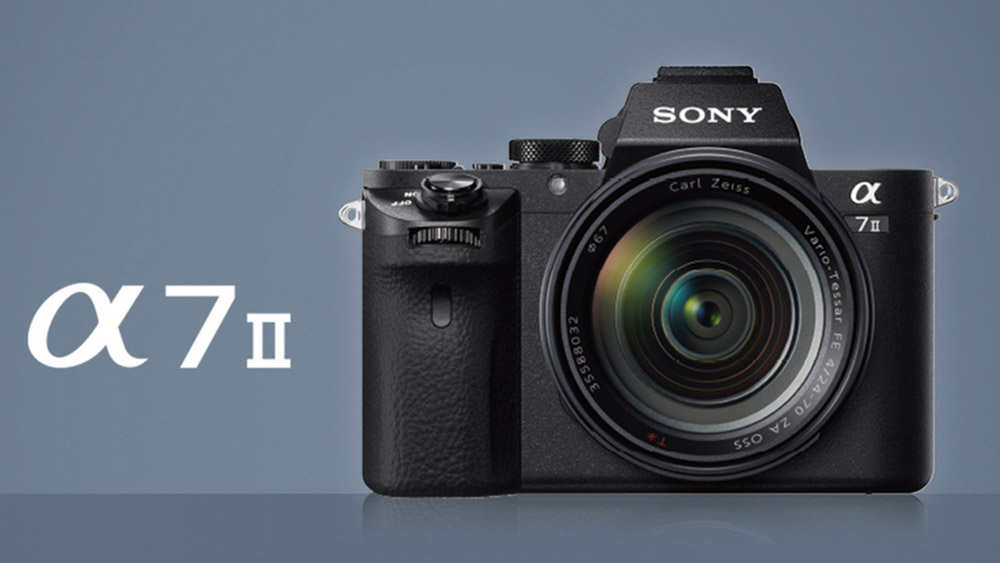 Sony’s successful A7 family keeps growing and the new comer is the A7II. Equipped with a new 5-axis image stabilisation to compensate for five types of camera shake during handheld shooting of still images and movies plus a newly developed auto focus system which claimed to be 30% faster in response from the original one, it will be interesting to see how well it does act in “real life”.

Other features which might be interesting for video professional are:

At that point it is unclear how comparable the new camera is to the A7s when it comes to video quality.  Let’s hope that it will be the same if not better then the A7s…

Full specs in English are now available on the Sony website.