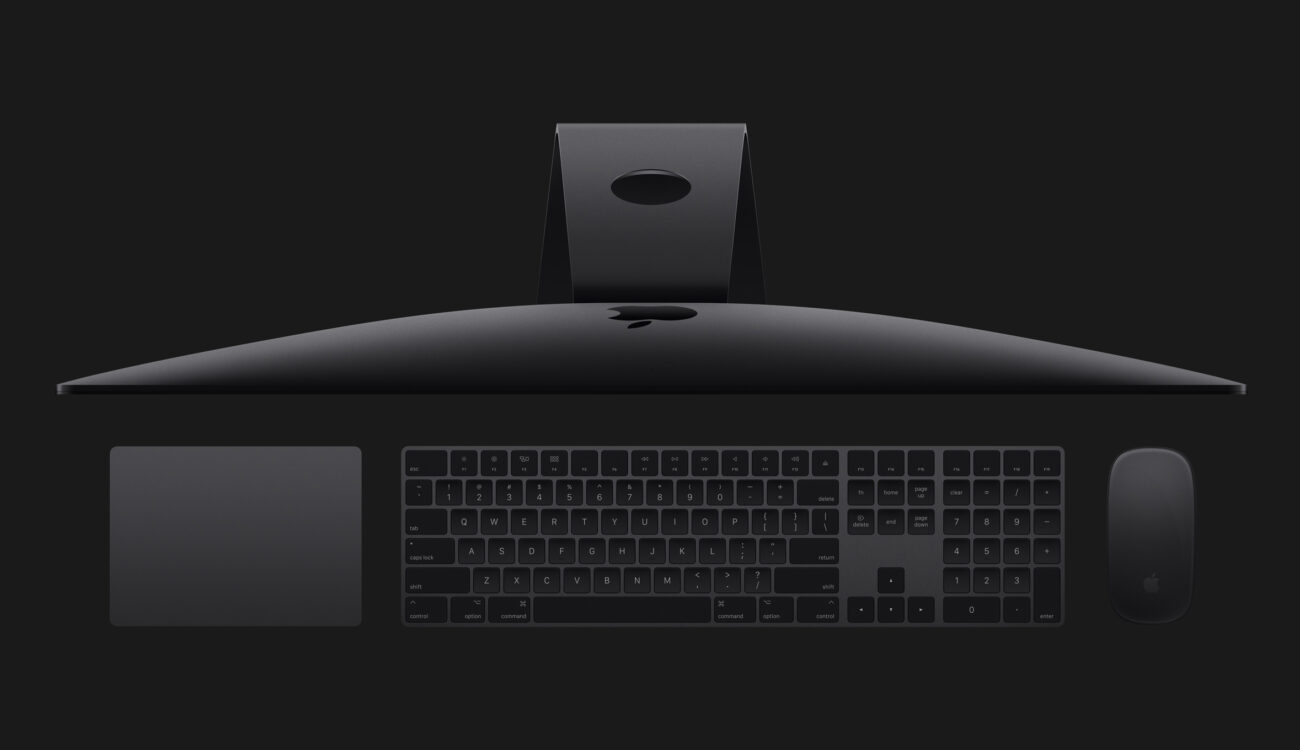 Apple have announced a new, high-end iMac Pro which is due for release in December. Here are the specs and images Apple have revealed today, during their annual WWDC developers conference. 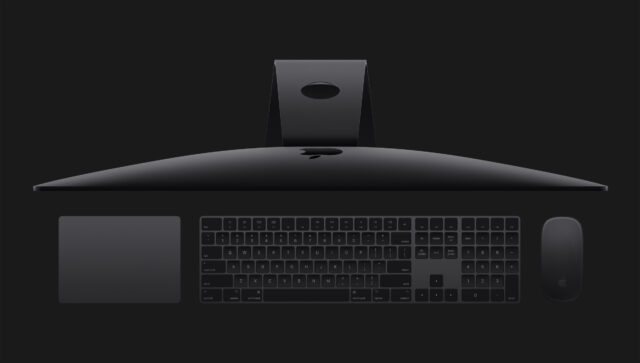 New Apple  iMac Pro – What we know so far

Despite the massive leap in computational power, Apple claims they will be able to maintain the same thin iMac design by increasing the cooling efficiency by up to 80%. It says they’ve managed to do this while still keeping it just as quiet as the current models, which should appeal to creatives who use these computers in audio-post environments. The addition of a 10gigE port on the back will also appeal to larger post houses that have already invested in this fast network technology for connecting to storage arrays. 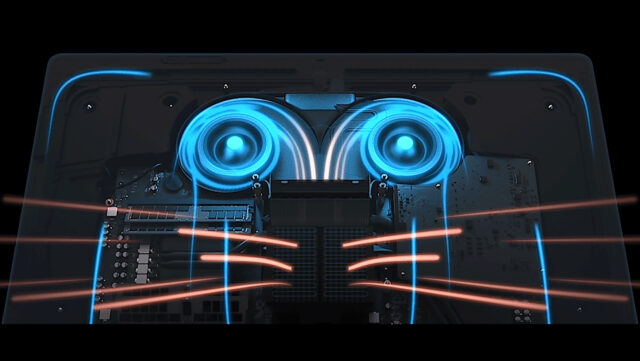 Apple was at pains to make it clear that this machine (along with the all new Mac Pro they are working on for 2018) is “designed for pro users with the most demanding workflows” and will be suitable “for advanced graphics editing, virtual reality content creation and real-time 3D rendering”. 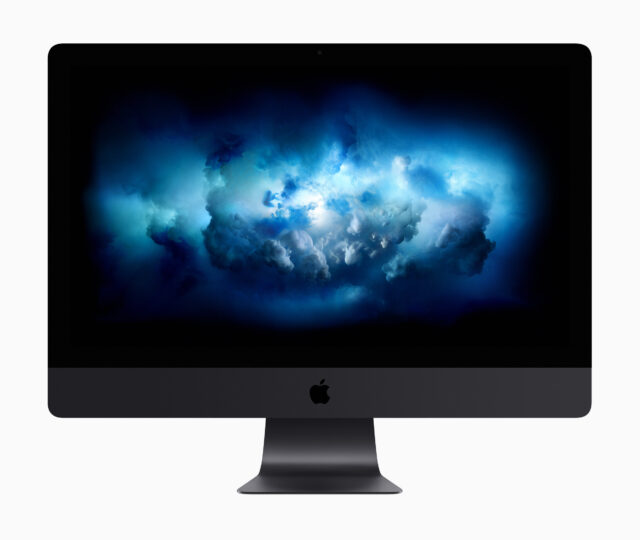 Apple seems to have definitely turned a corner in terms of their commitment to the pro creative market. We had the 2018 Mac Pro reveal last month, today we have updated MacBook Pros (with Kaby Lake processors, faster SSDs and faster GPU options), new support in macOS High Sierra for external GPU enclosures, hardware decoding for H.265 in upcoming Macs and this super-charged iMac Pro. These are the kind of performance boosts that will actually get me to upgrade my current Macs for the first time in years, but what do you all think?

iMac Pro is scheduled to ship in December starting at $4,999 (US). More details can be found at apple.com/imac-pro.