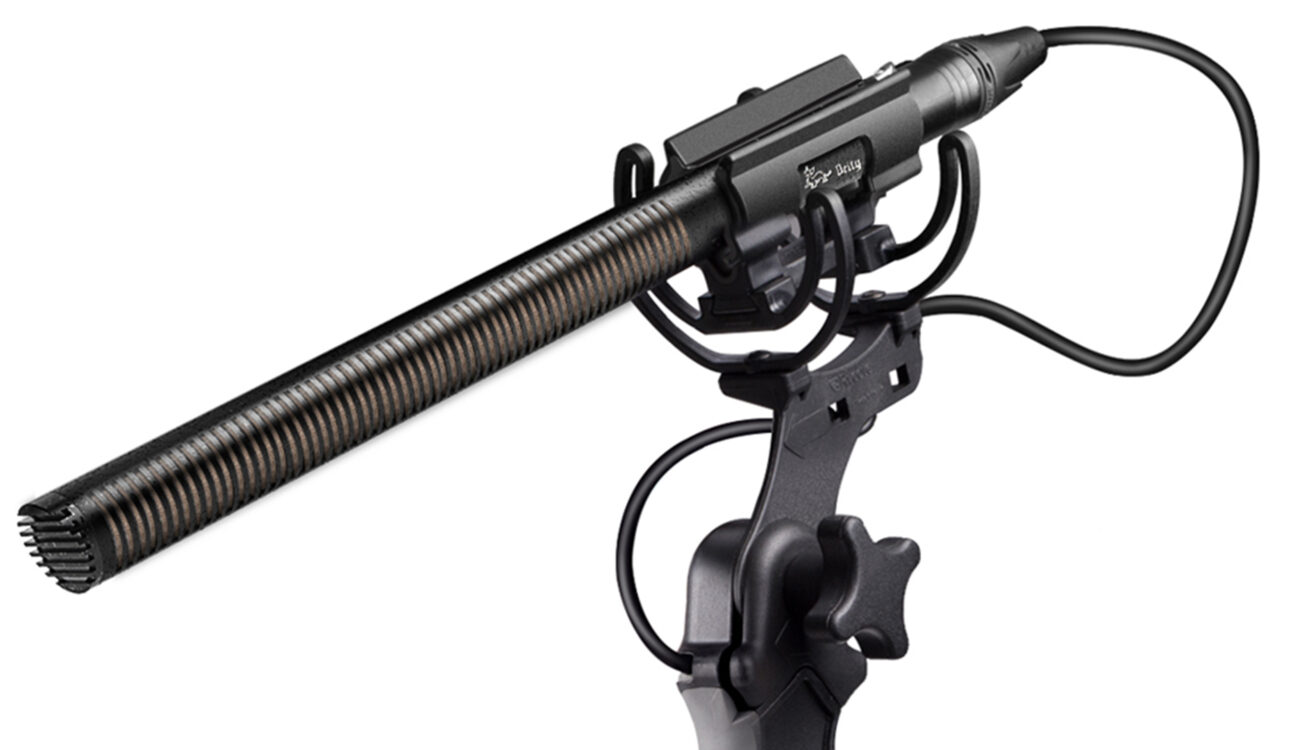 The Aputure Deity is a shotgun condenser mic which comes at a very competitive price point, and seems to offer all the features you expect from a broadcast-grade mic. 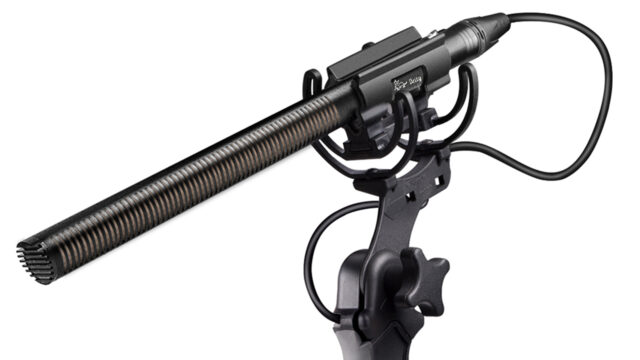 Aputure has entered yet another market, and this time the company is aiming at an industry legend: the Sennheiser MKH 416 shotgun mic. In fact, if you’ve ever worked with a MKH416, you’ll notice the Aputure Deity actually looks quite similar. Watch the introduction video from Aputure below:

This new microphone seems to be built like a tank: CNC machined from solid brass, it looks like it will be capable of taking quite a bit of beating while in use in the field. The whole unit is very rugged and even waterproof to a certain extent.

The Aputure Deity works with a so-called supercardioid polar pattern, so it’s very directional. Any sounds coming from sources other than the one you’re poining the microphone at will be very low in volume, making it a perfect choice for shooting interviews, for example.

Being a condenser microphone, the Aputure Deity needs 48V phantom power from the camera or recording device you’re using it with. The majority of available recorders do provide phantom power so this shouldn’t be a problem. In terms of features, the Aputure Deity is very close to its obvious competitor, the Sennheiser MKH 416 shotgun mic. However, the Deity will set you back only a third of the cash required for a MKH 416.

This microphone seems to be a very decent choice indeed. Let’s have a look at this review by Curtis Judd – however we can’t give our personal opinion about it until we have reviewed it ourselves, which we plan to do as soon as we get our hands on a review unit.

Given its competitive price point and features, I think the Aputure Deity is well worth a closer look. It comes in two different kits: the basic kit contains the Deity itself, a basic mirophone clamp and a windshield, everything packed in a nice waterproof case. The Deity Location Kit extends the basic kit with a Rycote shockmount and a fluffy windscreen. The Aputure Deity is available now and the price is $359 for the basic kit and $429 for the location kit. You can read more about it on the Aputure Website.

What is your favorite microphone in the field? Let us know in the comments below!