If your working tool of choice happens to be a micro four-thirds camera, then you know the problem. You’ll need some kind of focal reducer in order to make proper use of decent full frame glass like the Canon EF L Series. But Aputure doesn’t stop at that. They just have released their DEC LensRegain adapter, highly anticipated since the NAB 2015, which is not only a focal reducer but a whole wireless camera control! Nino Leitner caught up with them at Cine Gear 2016. 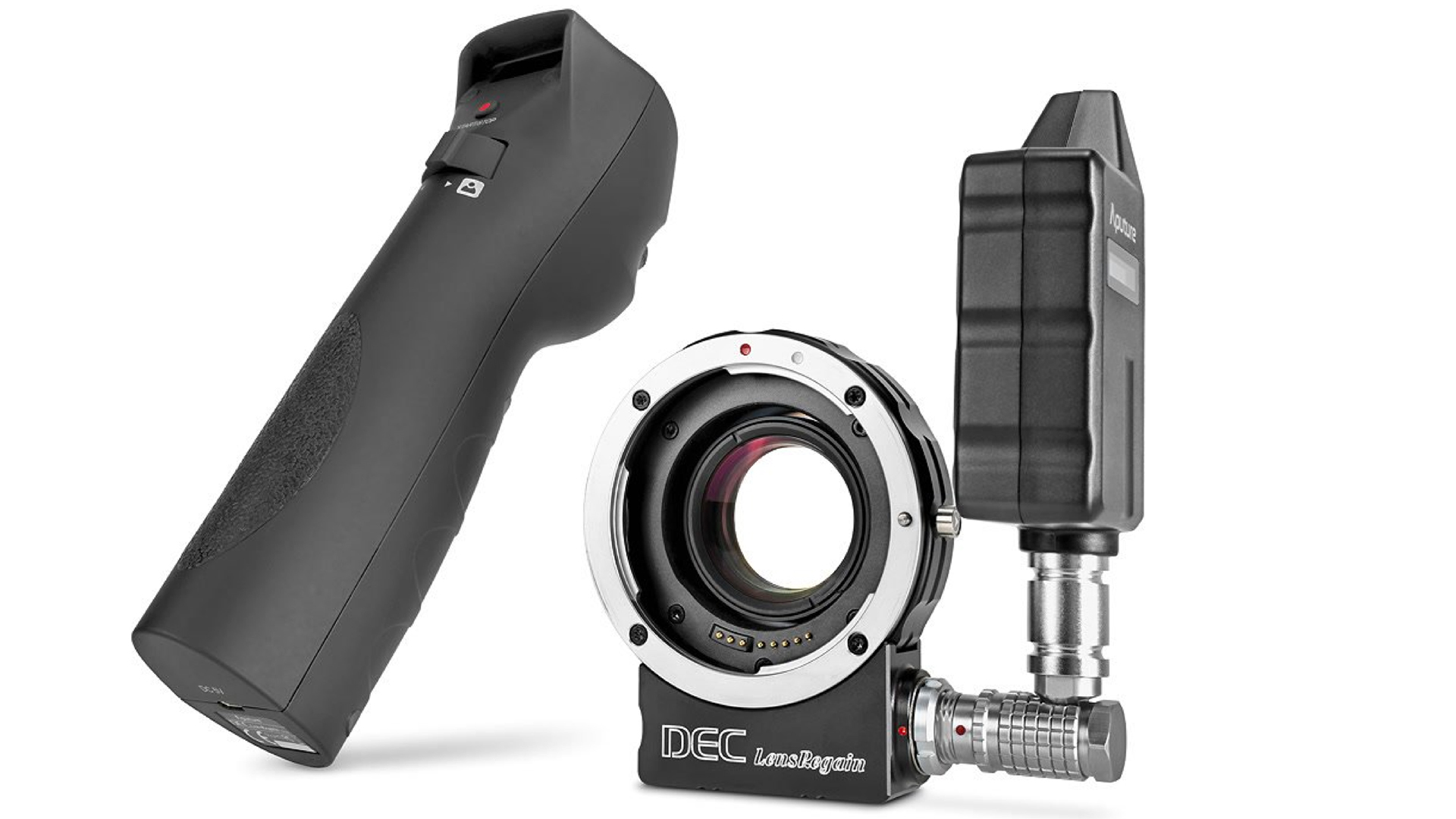 A good year ago, Aputure introduced their DEC wireless focus & aperture adapter. That was (and still is) a cool little piece of gear, suffering from one disadvantage: it isn’t compatible with the Metabones Speedbooster. If you were shooting on a Panasonic GH4, for instance, then you had to decide: you could either use an EF lens with the DEC wireless adapter but with a massive crop factor as a result, or you could reduce the crop factor with the use of a Speedbooster and give up the wireless focus and aperture capabilities. 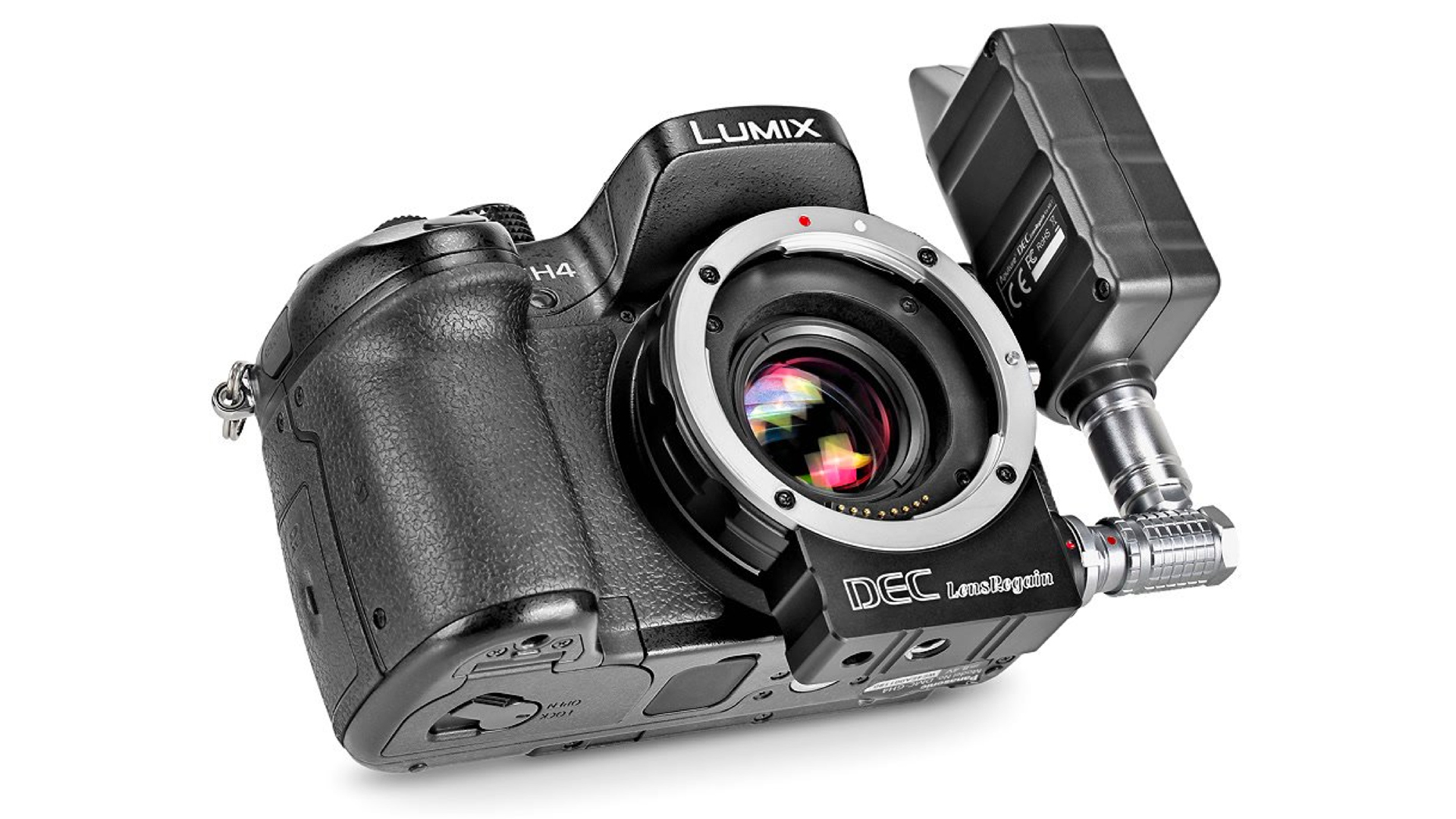 The Aputure DEC LensRegain attached to a Lumix GH4

So there was always an either/or decicion to be made… until now. The Aputure DEC LensRegain offers both: it is a focal reducer and a remote camera control. First of all this, adapter sports a built-in 0.75x focal reducing optical element, which is a necessity if you want to make good use of EF glass on a micro 4/3 sensor.  On top of that, Aputure merged this focal reducing adapter with their existing wireless control tech from their original DEC adapter in the form of an receiver which connects directly to the LensRegain. With an OLED screen which displays the current (and already calculated) T-stop, this module alone is a very neat little device which also connects wirelessly to the remote tripod-grip style unit. 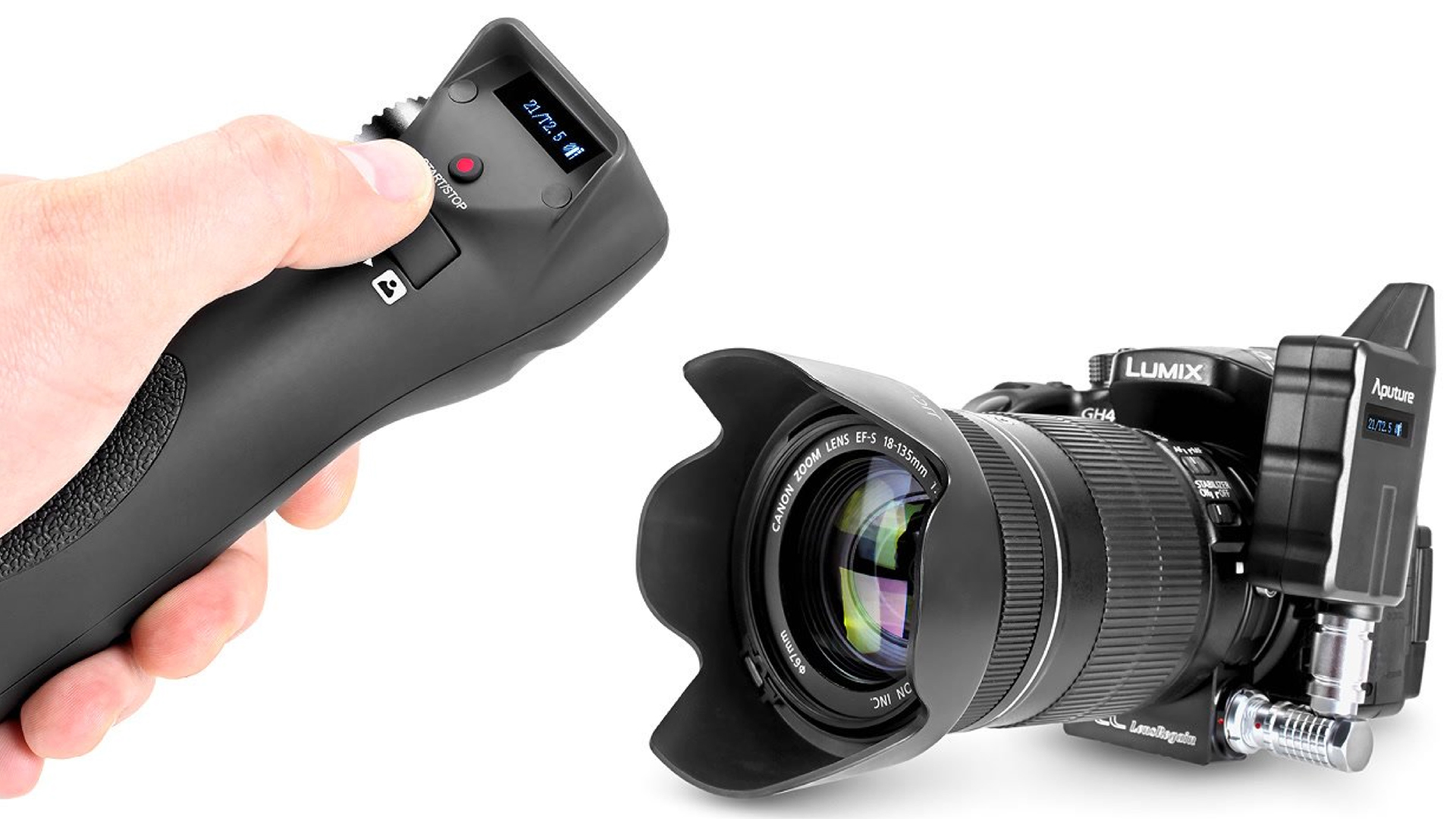 The LensRegain gives you not only an extra stop of aperture and the ability to work with a decent crop factor, but also allows you to start/stop the camera from the control handle, as well as wirelessly controlling aperture and focus. You even can program two focus points for precise focus racks. Pretty cool!

The battery life of the receiver module is set to 4 hours and the hand grip unit should last for a week which seems to be more than sufficient. The grip can be operated within a 100m range from the receiver, making it possible to operate in crane setups and other scenarios in which the camera is hard to reach.

One thing to note, though: you can’t control the aperture manually on your camera while the LensRegain adapter is attached to it. Only the wireless hand unit works and it blocks the manual camera dial.

The Aputure DEC LensRegain is available as of now and it retails for $589 with everything you’ll need to get it working. 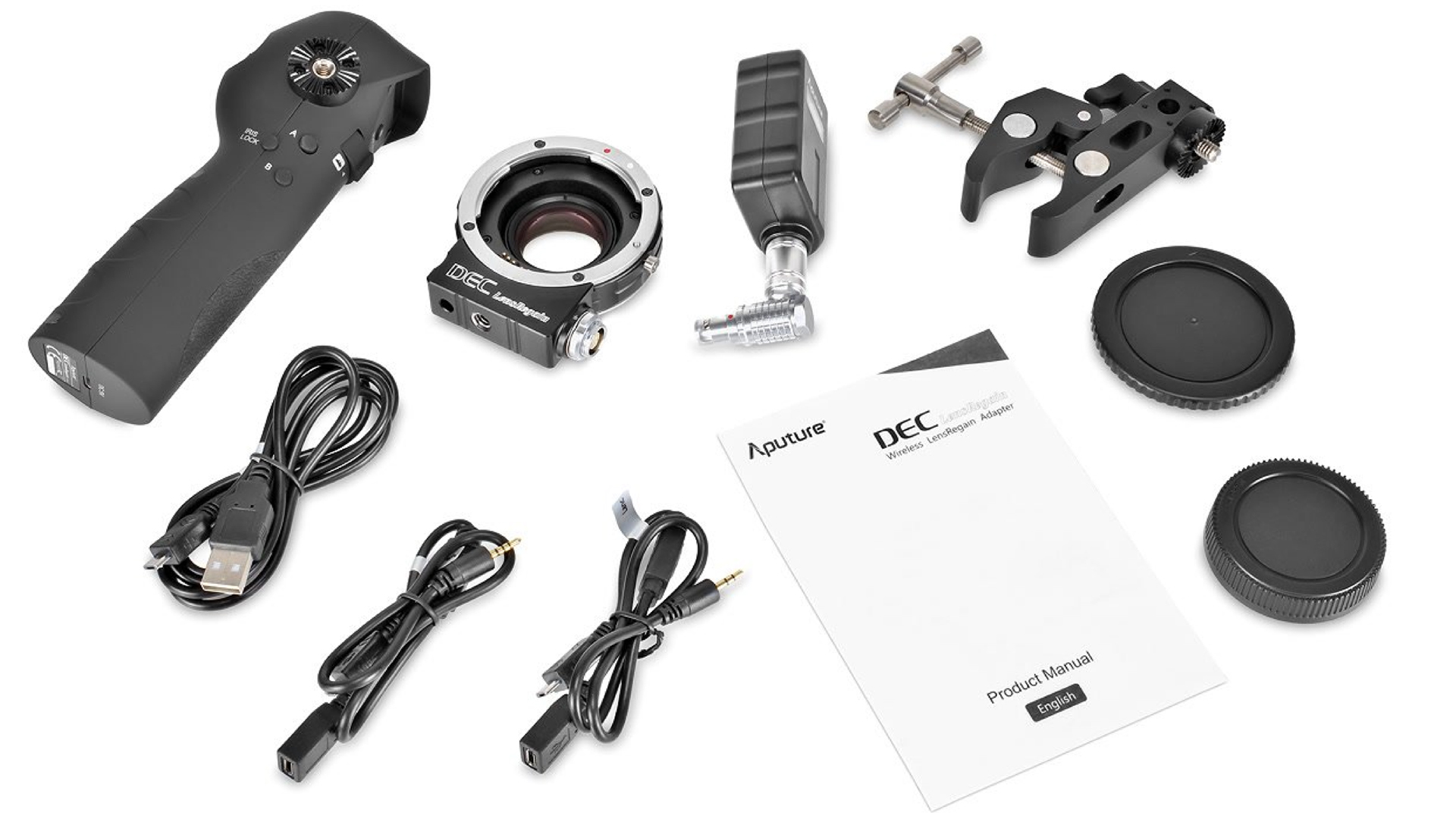 Also make sure to visit the german distributor Equiprent if you are located in germany.